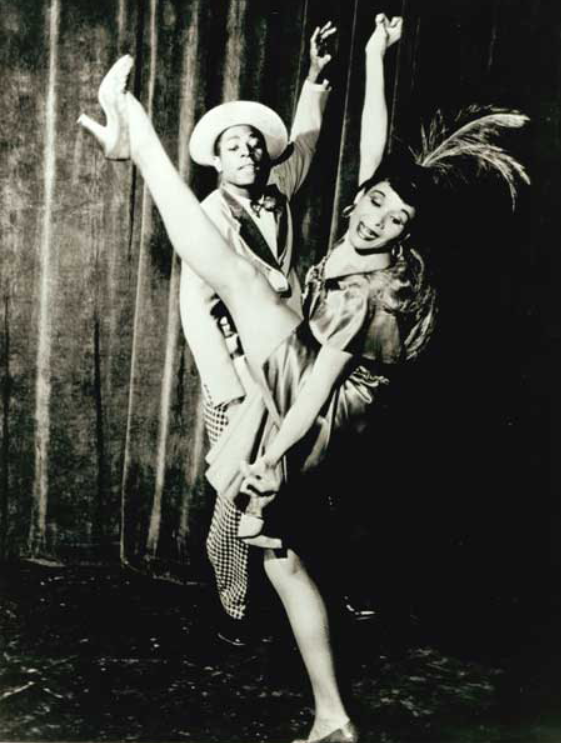 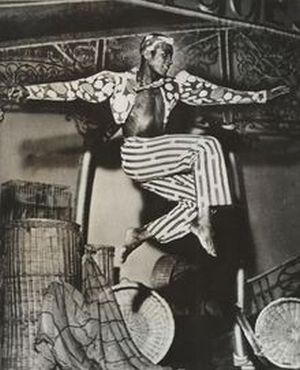 Vanoye Aikens was a star dancer and choreographer for the famous Katherine Dunham Dance Company. The Dunham Company popularized African American dance and pioneered the Dunham Technique, which combined Caribbean and African dance with European ballet.

A native of Georgia, Aikens attended Morehouse College for two years. He worked through school as a personal aide to an administrator and often stayed up all night attending to his ill boss. He was ultimately unable to finish college for financial reasons and ended up joining the United States Navy. After spending thirteen months in the Navy, upon discharge he took a Greyhound Bus to New York City, New York. Aikens arrived with only thirty-two dollars in his pocket and a plan to become a dishwasher at the Waldorf Astoria Hotel while he developed his professional dancing career. After spending a few nights at the YMCA, he had a chance encounter with Dunham Company dancer Lenwood Morris who encouraged him to audition for the dance troupe. Aikens tried out and became a member of the company in its first year, 1943. Without formal training Aikens assumed the role of student with the troupe.

It was soon discovered that Aikens was the only member of the company able to lift Dunham. Subsequently he became her leading male partner. He appeared with Dunham in famous dance creations, “Floyd’s Guitar Blues,” “L’Ag’ya,” and “Barrelhouse,” all of which were performed on Broadway during the 1940s and 1950s. Aikens continued to tour with Dunham’s troupe until it disbanded in 1963. During this time, he danced in over fifty countries around the world and particularly enjoyed the troupe’s performances in nightclubs.

After the dissolution of the Katherine Dunham troupe, Aikens continued to perform on stage and screen in the United States and abroad. He led a brief career as a vocalist and actor, earning a small part in Cleopatra with Elizabeth Taylor, which was filmed in Rome, Italy. He spent time teaching in Stockholm, Sweden and at Cal Arts in Los Angeles, California. He later later assisted Katherine Dunham in recreating fifteen Dunham dances for the Alvin Ailey Dance Company.

Aikens continued to teach dance well into his 90s. He passed away Saturday, August 24, 2013 in Los Angeles at the age of ninety-six. He is buried in his home state of Georgia in a small town called Jonesboro, just south of Atlanta.