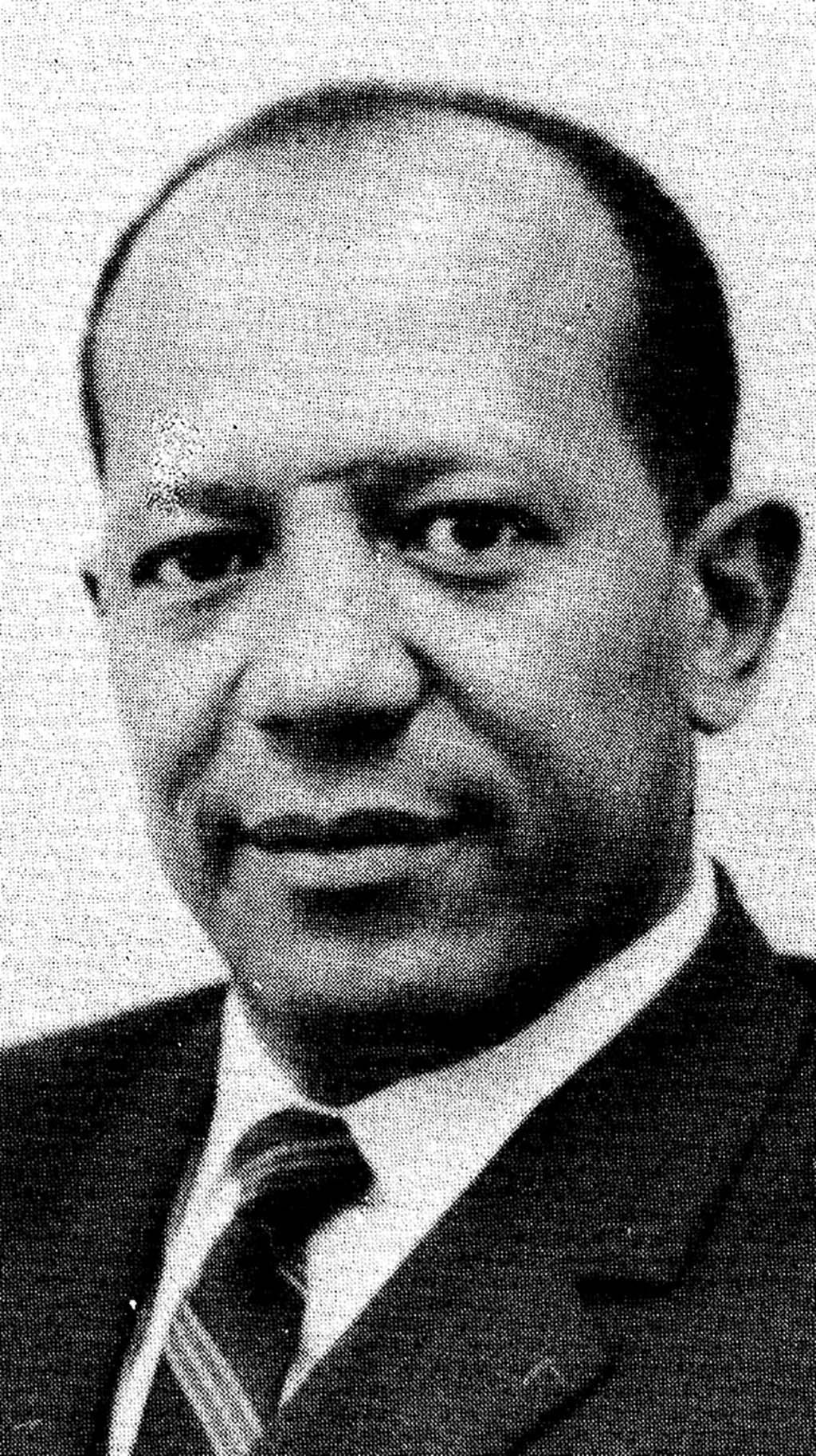 Named Career Ambassador, a title equivalent to a four-star general, U.S. ambassador to six different countries, Terence A. Todman was an outstanding diplomat in the service of the United States. He challenged the racial prejudice he encountered at the State Department, paving the way for hiring of more people of color there and he was a pioneer in integrating human rights issues into foreign policy.

Clarence Alphonso Todman was born on March 13, 1926, in St. Thomas, Virgin Islands to parents Alphonso and Rachael Todman, grocery clerk/stevedore, and laundress/maid. He attended the local university for one year and then was drafted into the US Army.  He served four years in the Army and when stationed in post-World War II Japan, he helped organize that defeated nation’s first post-war elections.

Returning to finish college at Polytechnic Institute, Puerto Rico, he received a Master’s Degree from Syracuse University (New York) in 1951 and passed the Foreign Service Exam for a career in the U.S. State Department the following year.  Although initially denied employment there because his accent was not “100 percent American,” Todman soon found only low level positions were open to blacks in the State Department. He fought this practice and the long standing assumption that black State Department employees would only be accepted for postings in Africa.

Todman served first at the United Nations Interim Program between 1952 and 1957 and in India between 1957 and 1960.  He took intensive training in Arabic in Tunis, Tunisia between 1960 and 1962. He later became fluent in French, Spanish, and Russian and sought to learn the cultures of the nations where he was posted.

In 1969 Todman took his first ambassadorial assignment in the country of Chad, serving there until 1972.  Over his forty year career he was also U.S. ambassador to Guinea, Costa Rica, Spain, Denmark, and Argentina. During the Carter Administration he was named assistant Secretary of State for Inter-American affairs. He served as envoy to Spain from 1978 to 1983 during the period when that nation joined the North Atlantic Treaty Organization (NATO).

While assigned to Denmark in 1986, he was hailed as a possible candidate for the ambassadorship to South Africa, while it was still governed by apartheid-supporting political leaders.  At a news conference, however, he made remarks that were widely interpreted as critical of the Reagan administration policies there and the appointment went to another veteran black diplomat, Edward J. Perkins. Todman held his final ambassador post in Argentina, where he addressed political corruption practices that obstructed commerce between the nations.

After retirement Todman returned to St. Thomas in the Virgin Islands where he remained active in his non-profit foundation which engaged in international consultation and constructive criticism of world affairs. Terence Todman, a member of Alpha Phi Alpha Fraternity, died August 13, 2014 at 88.  He is survived by his wife of 62 years, the former Doris Weston of St. Thomas, two sons, two daughters, and six grandchildren.