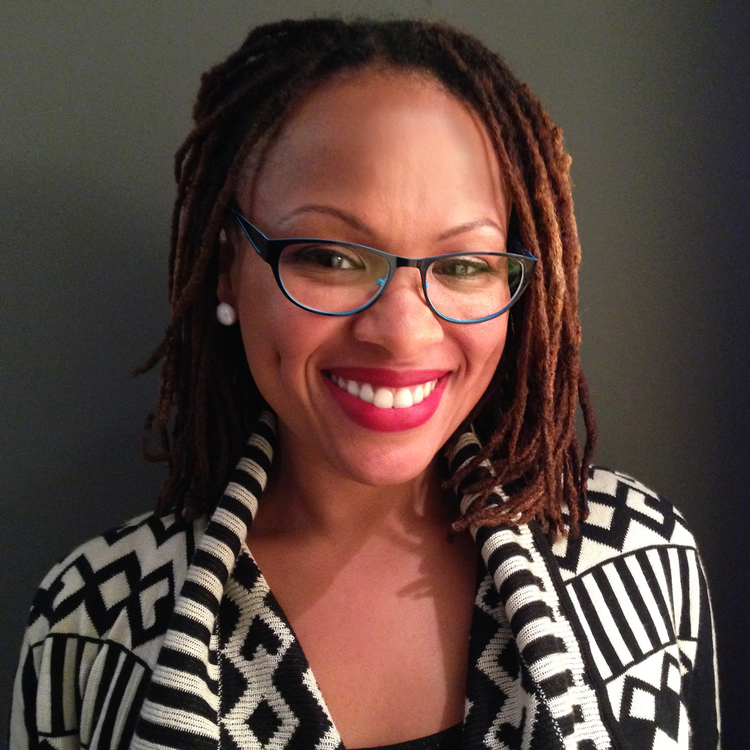 In January of 2005, Titre joined Electronic Arts (EA), one of the world’s largest video game companies. She was employed as a senior character artist, creating models, textures, and special effects while also overseeing outsourced art direction. Over her six years with EA, Titre worked on games such as Tiger Woods PGA Tour 06, The Simpsons Game, The Godfather II, and Dante’s Inferno.

Titre left EA in 2011 to become the lead artist for Backbone Entertainment, where she oversaw art projects both local and outsourced, while also working on the games Zombie Apocalypse: Never Die Alone, and Midway Arcade Origins. In March of that year, she was on the cover of Black Enterpriseas part of their “Women in STEM” feature story.

In 2013, Titre returned to EA to once again manage the outsourcing division; she also contributed to Dance Central 3 and The Sims 4. The year 2014 saw a move to the Japanese mobile gaming company, DeNA, for whom she worked on Transformers: Age of Extinction.

In March of 2015, Titre became a manager at the San Francisco, California division of video game giant Ubisoft. In her two and a half years there, she was involved in oversight, mentorship, and planning. Her work appeared in the 2017 title South Park: The Fractured but Whole. Titre joined her current employer (as of March 2018), Double Fine Productions, in August of 2017.

In addition to her career as an art designer, Titre has taken an active role in promoting diversity in the video game industry. In 2012, she was a keynote speaker at separate events hosted by NASA and Intel, where she discussed the state of women in the tech industry. She has also worked with Black Girls Code and Girls Who Code. Later that year, she spent several months teaching video game design to young adults in partnership with Youth UpRising, a program aimed at helping the youth community in Oakland, California. She currently serves on the board of directors of Gameheads, an organization that aims to diversify the video game industry by working with Oakland youth. She is also a member of the U.S. Department of State’s Speaker’s Bureau which allows her to speak overseas about opportunities for women and people of color in the game industry. Titre is considered one of the most powerful women in tech by Business Insider magazine.

Lisette Titre-Montgomery was born on June 21, 1977. She lives in Oakland with her husband Marcus Montgomery, who is also a video game designer and diversity advocate.