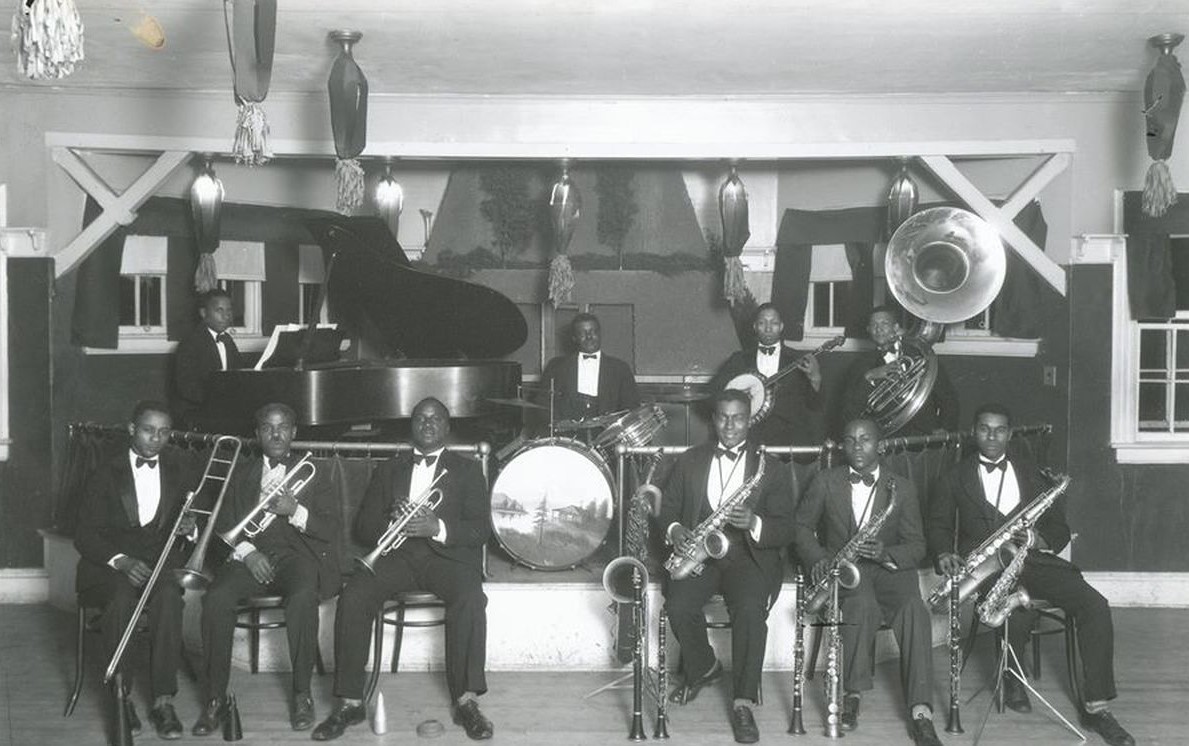 The Shady Rest Golf & Country Club in Scotch Plains, New Jersey is the oldest African American golf club in the United States. It was the mecca of black middle-class society in New Jersey from the 1920s to the 1960s with members traveling from as far as the Carolinas to enjoy its amenities.

The land, previously the Ephraim Tucker Farm, was a 31-acre plot which was sold to the Westfield Golf Club whose members then converted it into a nine-hole golf course, keeping the farmhouse as its new clubhouse. On September 21, 1921, a group of black investors known as the Progressive Realty Company, Inc., including Scotch Plains resident Henry Willis Sr., purchased the club and renamed it the Shady Rest Golf and Country Club.

Designed to provide a recreational facility to its members during a time of intense racial segregation, many African American residents from surrounding New Jersey communities were able to partake in the clubs’ activities such as golfing, croquet, skeet shooting, horseback riding, and tennis. A Place For Us was its motto as many prominent black activists such as W.E.B. DuBois lectured there. And as a result of its location, just thirty miles west of New York City and its inclusion in The Negro Motorist Green Book, the clubhouse became a haven for many prominent black entertainers such as Cab Calloway, Ella Fitzgerald, Louis Armstrong, Duke Ellington, Billy Eckstein, Count Basie, Sarah Vaughn, Chick Webb, and Billie Holiday. They all came to perform there while enjoying the exclusivity that Shady Rest provided. In addition, Ora Washington and Althea Gibson, the first African Americans to win a grand slam title, honed their skills on its tennis pavilion.

The golf course was home to the first National Colored Golf Championship held in 1925 and sponsored by the United States Colored Golfers Association which had been founded earlier that year and led by its president, B.C. Gordon. Gordon was also the president of Shady Rest. Its head professional golfer, John Shippen, served as its groundskeeper. In 1896, Shippen was the first African American professional golfer to play in the U.S. Open. Shippen, an African American of Jamaican descent, played in five U.S. opens before settling in Scotch Plains in 1931 and managing Shady Rest until his retirement in 1960.

In 1964, after a legal battle, the township of Scotch Plains gained ownership of the Club and made the grounds public and racially integrated. It also changed the name to the Scotch Hills Golf and Country Club. The Club House still survives. When under a threat of demolition in 2013, local residents formed The Preserve Shady Rest Committee and raised money to have the clubhouse renovated and restored. It now includes a small museum dedicated to John Shippen and his contribution to golf history. Shady Rest is currently on the list of endangered landmarks in New Jersey in anticipation of being declared a historical landmark.