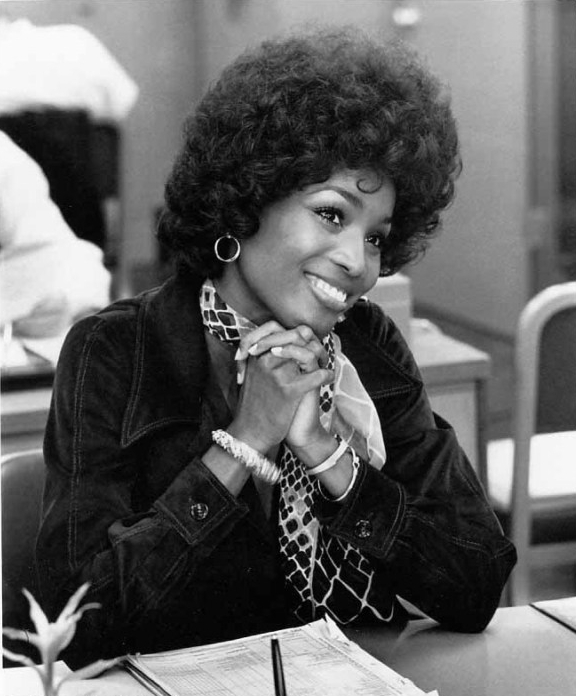 Graves began her acting career in 1969 when she was given a role in the television series The Mod Squad. She also appeared in The Rookies and The New Dick Van Dyke Show. Her acting career spanned only six years, from 1969 to 1975, but during that brief time she was nominated for a Golden Globe Award in 1975.

Get Christie Love was Graves’s most important show. She had the starring role and was the first African American actress to star in her own drama series. When this show first appeared on television in 1974, it broke new ground for black women actors. Graves played Christie Love, a Los Angeles police officer. Other members of the cast included Jack Kelly, Charles Ciotti, and Andy Romano. It ran for one season before it was cancelled because of poor ratings.

Terresa Graves also started in three low-budget movies that were part of the 1970s blaxploitation genre of films: That Man Bolt, Black Eye, and Vampira. None of the films were commercially successful.

In 1975, Graves quit acting went into virtual seclusion in Los Angeles. She joined the Jehovah’s Witnesses religious denomination and focused her attention on her ailing mother. After twenty-seven years of seclusion and solitude, Graves died in an accidental fire in her home on October 10, 2002. She was 54 at the time of her death. When she died few people in her Los Angeles neighborhood knew that she had been a television and movie actress.