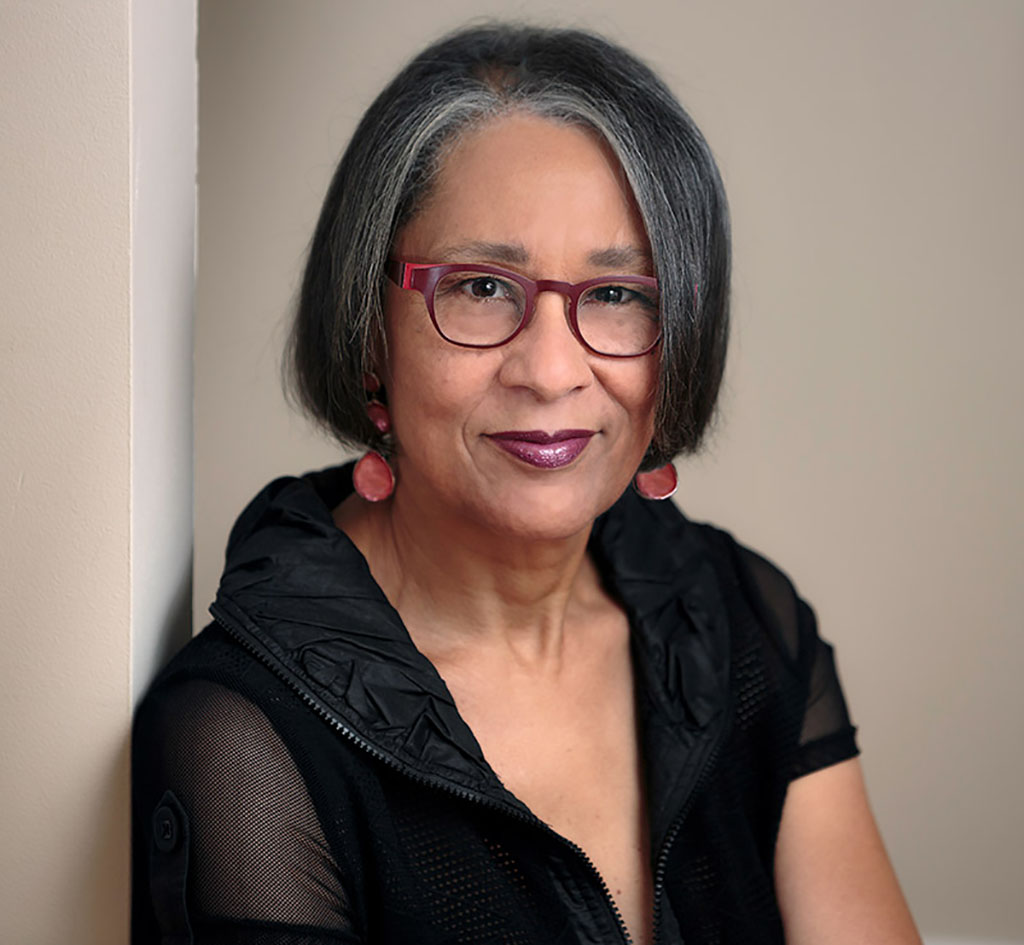 In 1995, author Lalita Tademy left her prestigious and well-paid position of vice-president and general manager at Sun Microsystems and began to search for a new direction for her life. Her long corporate climb, including stints at Bay Area Rapid Transit (BART) and Memorex, led her in her 40s to a life of 12-hour days, a long commute to Silicon Valley, and little time to herself. Although she loved the challenges of her corporate rise, she quit her job and with a three-year financial cushion began researching her family history.

After several years of extensive genealogical research that included gathering approximately 1,000 documents – photographs, census records, diaries, letters, birth certificates, newspaper articles, wills, land deeds, and also the bill of sale for her great-great-great-great-grandmother – she began to write. Tademy wove these historical materials into a novel that blends fact and fiction and tells the story of her maternal Louisiana ancestors over the turbulent years from 1834 to 1936, from slavery to freedom to Reconstruction to Jim Crow.

Cane River was initially rejected by 13 publishers before it was finally published in 2001 to positive reviews. Cane River went on to become a selection of Oprah Winfrey’s Book Club and a bestseller. Her second novel Red River, also set in Louisiana and published in 2007, is a story of the violence and broken promises of the post-Reconstruction South, and for it she researched her father’s side of the family.

Although her family’s roots were in the South, Tademy was born in 1948 in Berkeley, California to Willie Dee Billes Tademy and Nathan G. Tademy, Jr., a contractor. Tademy and her three siblings lived in a predominantly white neighborhood. Racially motivated threats caused the family to move a number of times, eventually to Castro Valley, California in 1956, where Tademy attended school and graduated as a National Merit Scholar. She then attended Howard University before transferring to the University of California at Los Angeles (UCLA) where she completed a Bachelor’s in psychology in 1970, and a Master’s in Business Administration in 1972. She held management positions over the next 20 years, culminating in the vice presidency at Sun Microsystems.

Tademy married corporate executive Barry Williams in 2004. She noted that her next book will not be about her family history or as she quotes her mother “putting our family business on the street.”