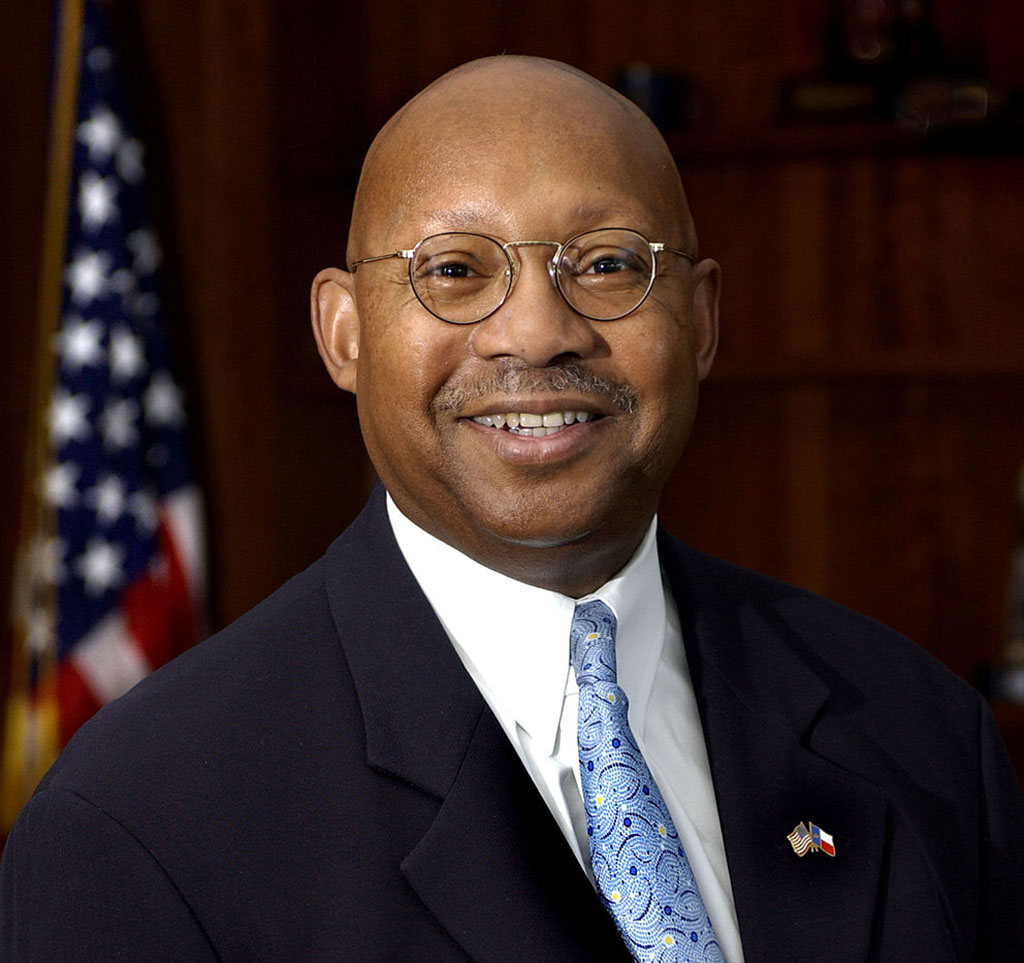 Alphonso R. Jackson cultivated a three-decade career in public service that included an appointment as head of the U.S. Department of Housing and Urban Development (HUD) under the administration of his long-time friend, President George W. Bush.  Born in Marshall, Texas, on September 9, 1945, Jackson grew up in South Dallas, the youngest of twelve children in a working-class family.  He earned a B.A. in political science (1968) and a M.Ed. (1969) from Northeast Missouri State University.  He then studied at Washington University School of Law in St. Louis, Missouri, where he received a J.D. in 1972.

Jackson’s professional career began in 1977 as director of public safety for the City of St. Louis.  Four years later he became executive director of the city’s housing authority.  He then worked as a consultant for an accounting firm in St. Louis between 1983 and 1987 until he was made the director of the U.S. Department of Public and Assisted Housing in Washington, D.C. In 1989 he moved back to Dallas as the first African American to become president and chief executive officer of the city’s housing authority.  For his return to Dallas, Jackson moved into the same neighborhood as the future Texas governor and U.S. president, George W. Bush.  As head of the housing authority, Jackson represented the city’s poor and made a number of improvements to the previously tarnished agency.  In 1995, Jackson left the Dallas Housing Authority amid controversy that culminated in several city council members calling for his resignation.  For the next five years, Jackson, who is a member of Sigma Pi Phi fraternity, served as president of American Electric Power-TEXAS.

When George Bush took office as U.S. President in 2001, he appointed Jackson to the position of deputy secretary and chief operating officer of HUD.  Three years later Jackson was given post of Secretary for the agency.  His term was marked by numerous controversies, including charges (later dropped) that he made intimidating statements while visiting a Los Angeles HUD office that was the object of union organizing efforts.  Similar to his abrupt departure from the Dallas housing authority, Jackson was forced to resign from HUD in 2008 amid allegations that he had mismanaged Federal Housing Authority programs and that he had given friends substantial housing contracts.