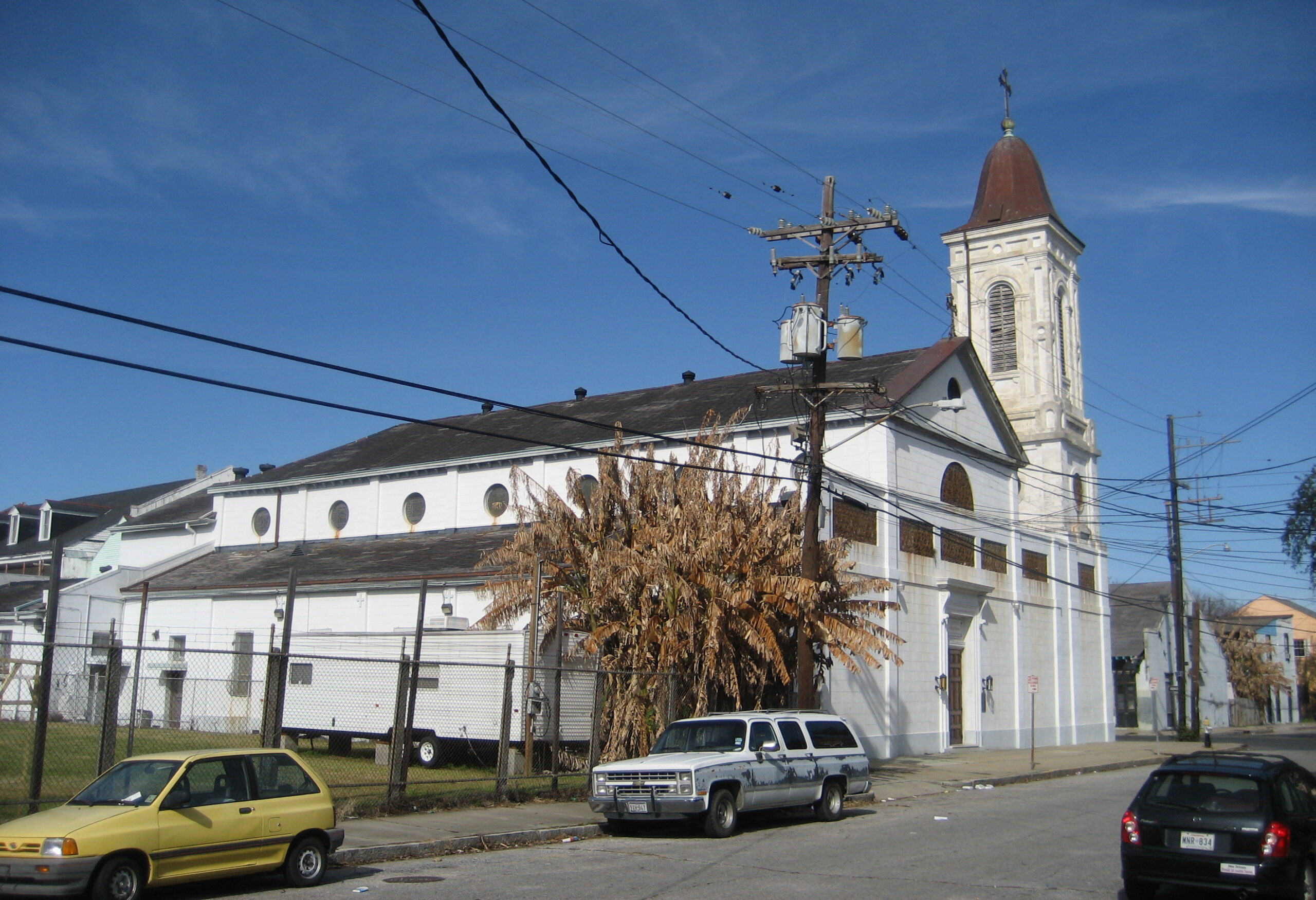 A group of white Catholics, angered that a Catholic church aimed at black New Orleanians was to be built, began a campaign to purchase pews in an attempt to outnumber the black parishioners. This effort was unsuccessful, as free blacks still greatly outnumbered whites. Additionally, reputedly a first in American history, black members pooled resources to purchase pews for slaves.

St. Augustine Church has remained a central figure in the cultural and spiritual community of black New Orleans since its founding. In tandem with the Satchmo Festival in honor of Louisiana native Louis Armstrong (1901-1971), the church hosts Jazz Mass each year. Jazz Mass is a festival that draws from the rich musical tradition and wealth of jazz talent in New Orleans. Sidney Bechet, the great saxophonist and clarinetist, was baptized at St. Augustine and remained a parishioner. In addition to Bechet, Homer Plessy, the Creole civil rights activist who purposely violated Louisiana’s Separate Car Act and became the plaintiff in Plessy v. Ferguson, and civil rights lawyer A.P. Tureaud were both members.

In 2005 hurricane Katrina devastated the Archdiocese of New Orleans financially. Although St. Augustine was relatively undamaged, the parish’s numbers had been declining for some time. In order to save costs, in March 2006 Archbishop Alfred Hughes decided to close St. Augustine and merge its parish with St. Peter Claver in a neighboring African American area. This decision was met with resistance from St. Augustine’s parishioners and lay leaders. A group of community workers barricaded themselves in the church in an effort to force Archbishop Hughes to reverse his decision. The event attracted national and global press.

After a twenty-day standoff, Archbishop Hughes agreed to put St. Augustine on probation on condition that the parish would improve its finances, education, and attendance in eighteen months. The parishioners were successful in meeting these goals and acquired a $75,000 grant to help renovate the building. In March 2009 the Archdiocese took St. Augustine off probation. Today St. Augustine Catholic Church of New Orleans continues to hold church services and sponsor community cultural events.