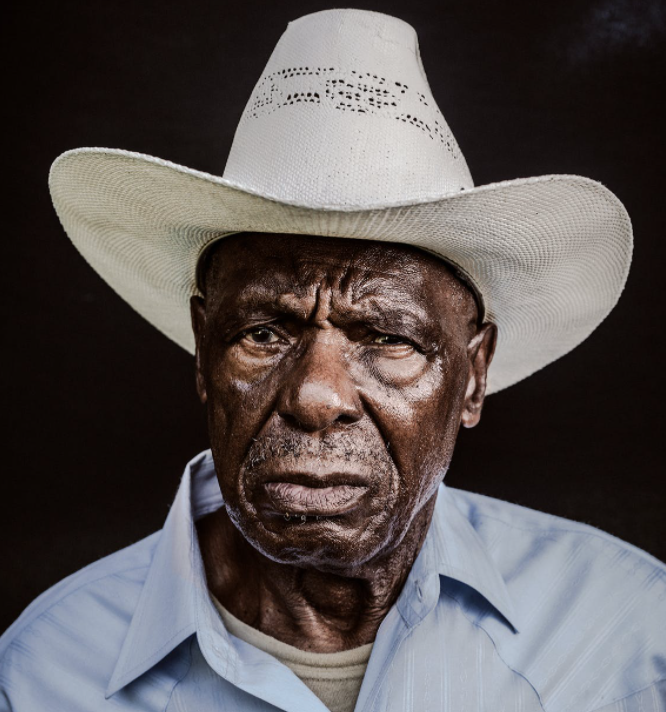 The Southwestern Colored Cowboys Association (SCCA) was formed in the late 1940s by black cowboys to create a space for African Americans to compete in rodeo events. The SCCA was a minor league that provided aspiring black cowboys with a venue to compete and exhibit their skills without facing discrimination for their skin color. The Professional Rodeo Cowboys Association (PRCA) was created in 1936 to sanction official rodeo events, with its championship event being the National Finals Rodeo. Although African Americans were never officially barred from participating in PRCA events, Jim Crow-era laws in many states and racial attitudes of the early 20th century effectively prevented black competitors from participating in most white-sponsored rodeos.

African Americans have been involved in rodeo since its cattle-herding roots. Black cowboys were involved in various rodeos and competitions since the 1800s and made significant contributions to the field. Bill Picketthas been credited with inventing “bulldogging” or steer wrestling around 1900, and the event has since become a standard rodeo competition. Jesse Stahl was famous for his saddle bronc ridding abilities. Both have been since inducted into the Cowboy Hall of Fame in Oklahoma City, Oklahoma. Since black cowboys were kept out of white-sponsored events, they were forced to set up their own. The “Soul Circuit” was a loose schedule of minority rodeos in the Texas Gulf region in the 1940s, specifically in small rural towns that have historical ties to cattle-herding. The SCCA emerged out of these Soul Circuit rodeos, creating events that supported black riders.

The SCCA sponsored “All Colored” rodeo events, particularly in Oklahoma and Texas, building on the legacy of Soul Circuits. Myrtis Dightman was perhaps the most well-known member of the SCCA, and he eventually moved on to PRCA events. In 1966, Dightman became the first African American to qualify for the PRCA National Finals Rodeo. It would not be until 1982 that a black rider named Charlie Sampson would win the finals. By the 1960s and 1970s as civil rights legislation was passed and Jim Crow laws repealed, there was a lesser need for a “colored” rodeo organization and black riders began to join the PRCA in higher numbers.

The legacy of the SCCA can still be seen today as other black rodeo competitions still exist. Cleo Hearn is a black cowboy who got his start at rodeos in Texas and Oklahoma sponsored by the SCCA. He went on to join the PRCA and established the U2 Rodeo Production Company in 1977, which puts on the Cowboys of Color Rodeo Tour, the largest multicultural rodeo in the United States, continuing the legacy of the organization that gave him his start.