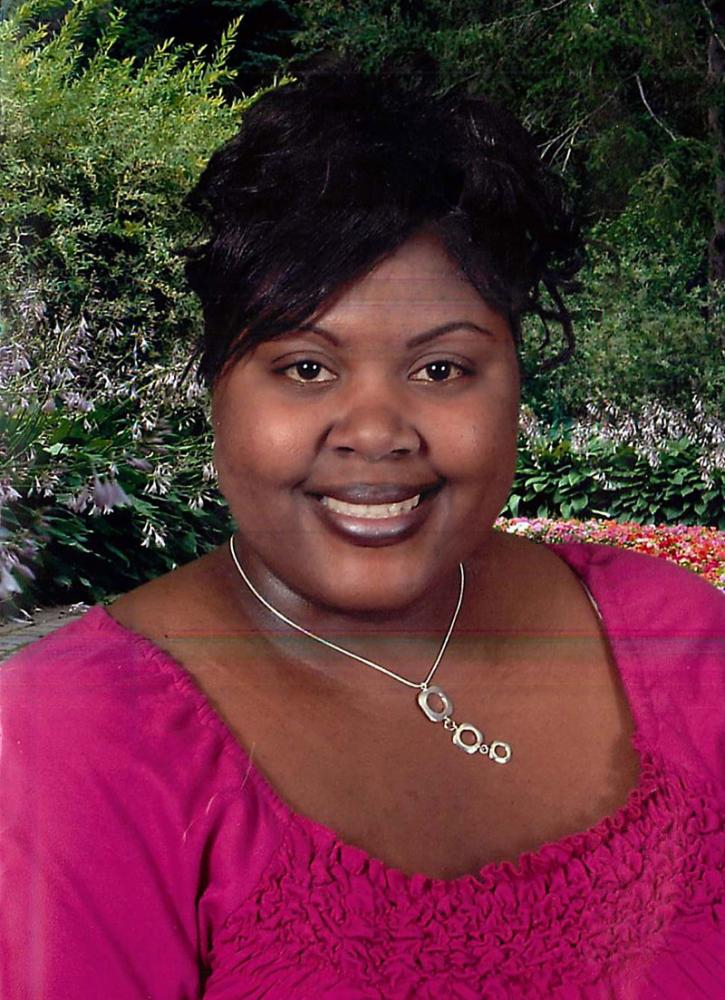 On March 15, 2012, Shereese Francis was suffocated and murdered by four New York Police Department (NYPD) officers in her family home in Rochdale, Queens, New York. Although she was diagnosed with schizophrenia while studying at Nassau Community College, she was able to control it through the use of medication and worked hard in school. Her father, mother, and sister: George Francis, Eleen Francis, and Shauna Francis, respectively, knew her to be a happy and caring woman who aspired to become a physical therapist.

Prior to the evening of March 15, 2012, Francis discontinued her regular use of medications that allowed her to control her illness. On the night of her death, Francis was having a bad mental episode as a result of not having the medication and had become uncooperative to her family’s assistance. Her sister, Shauna, called 311 to with hopes of arranging a plan to have an ambulance take Francis to a hospital where doctors would attempt to persuade her to continue taking the medication. Soon after, Shauna was transferred to 911 operators who ensured help was on the way.

At 10:20 p.m. four NYPD officers arrived to the Francis family home. At the sight of the officers’ arrival, Francis became frightened and overwhelmed. It was clear that she was confused about who the officers were and felt they were a threat to her safety as she began pleading for them to leave while threatening to call the police. As the officers attempted to handcuff Francis, she broke away and fled to the basement.

The officers pursued her through the home and cornered her in bedroom located in the basement. All four officers then tackled Francis down on a bed, piling on their weigh on her back. As they held her face down into the mattress, they attempted to handcuff her. Eleen Francis stated she witnessed her daughter struggling to breathe before she eventually went into cardiac arrest. Within 20 minutes of the officers arriving, Francis was no longer breathing as Emergency Medical Responders called to the scene attempted to revive her.

Almost two hours later, Francis was finally taken to the Jamaica Hospital Medical Center where she was pronounced deceased at 30 years old. Staff at the hospital told the family that Francis had been dead for at least 90 minutes prior to her arrival. The medical examiner ruled the death as a homicide, with the cause of death being “compression of trunk during agitated violent behavior (schizophrenia) while prone on bed and attempted restraint by police officers”.

Francis’s parents filed a law suit against the NYPD and the four officers responsible in addition to requesting the release of evidence surrounding their daughter’s death. Evidence regarding the details of the death of Francis were withheld from the family for weeks until an anonymous source leaked the information to the Wall Street Journal.

Nick Pinto, “The NYPD’s Poor Judgement With the Mentally Ill,” Village Voice, August 15 20012, https://www.villagevoice.com/2012/08/15/the-nypds-poor-judgment-with-the-mentally-ill/; James Thilman, “Did the NYPD Suffocate a Mentally Ill Woman To Death While Trying to Cuff Her?” The Gothamist, April 3 2012, http://gothamist.com/2012/04/03/family_of_woman_allegedly_suffocate.php.