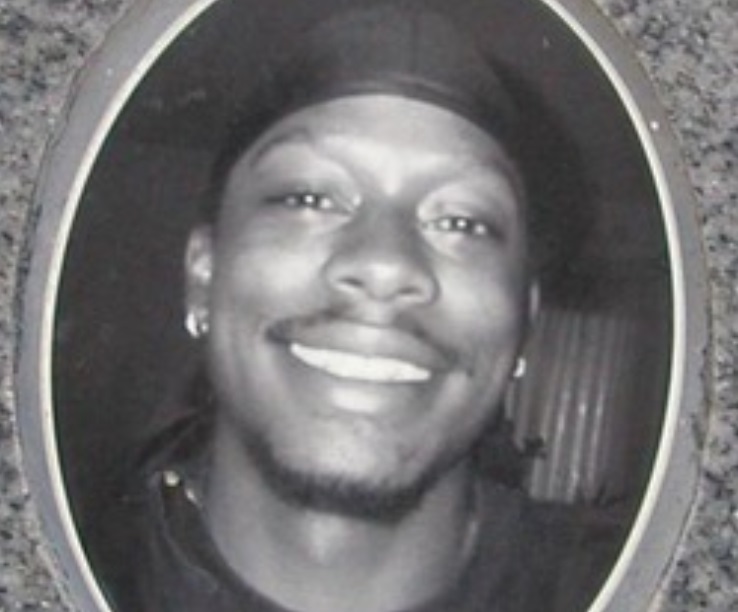 In 2003 Orlando Barlow was shot in the back while attempting to surrender to Las Vegas, Nevada Police officers. His murder helped generate what would eventually become a national debate about police use of deadly force against unarmed citizens and the eventual organization of the Black Lives Matter movement.

Orlando Barlow was a resident of Clark County which surrounds Las Vegas. On February 28, 2003, Barlow was at a residence on the 7000 block of Rustling Wind, watching the children of a female acquaintance. The woman, whose name was undisclosed, called the police, reporting that a man with a sawed-off shotgun was at her home holding her and her children hostage. She said she feared for her life and the lives of her seven children inside the home.  She called the police from a nearby convenience store because she did not have a phone in her home.

Police officers Jeremy Krough, James Vargas, Sean Hendrickson, and Brian Hartman arrived at the residence and began speaking with Barlow. The four officers convinced Barlow to come out of the residence. Barlow was ordered to walk backwards out of the home with his hands in the air. He was then ordered to his knees.  Three officers approached Barlow with their weapons holstered to arrest him. Officer Brian Hartman, 50 feet away, fired one round at Barlow, fatally shooting him in the back. Barlow was just 28 years old.

Hartman was placed on administrative leave, pending an internal investigation. He later testified that he saw Barlow reach for his waistband while kneeling. He thought he was reaching for a gun, but Barlow was unarmed. A coroner ruled Barlow’s death “excusable. A federal probe into the investigation found that Hartman and the other officers printed t-shirts that said “BDRT” on them. The letters stood for “Baby’s Daddy Removal Team” and “Big Dogs Run Together” and that the officers sold these shirts for profit. Hartman later resigned from the force to avoid prosecution.