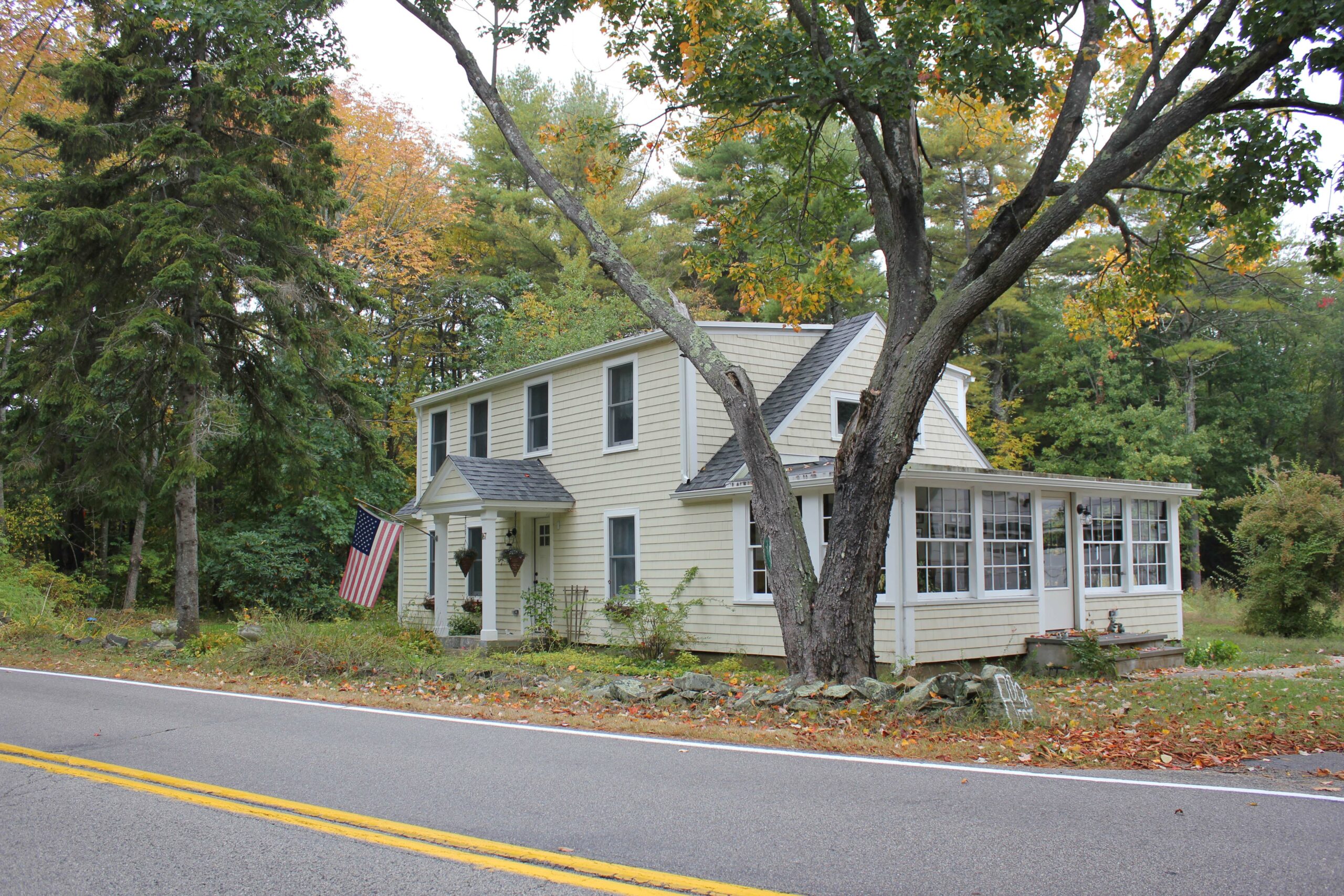 Rock Rest was a resort near Kittery Point, Maine, that was open to African Americans during much of the 20th Century.  Clayton Sinclair and his wife, Hazel, purchased a house on the small cape off Maine Route 103 in Kittery Point in 1938, a site opposite the Portsmouth Naval Shipyard.  Sinclair, a shipyard worker at the shipyard, intended to turn the building into a guest house for black visitors.  The Sinclairs were aware that many resort facilities along the Maine-New Hampshire coast discouraged black visitors.  They had often given up their own beds to black travelers who came through the area.

Although New England generally had a reputation for racial liberalism, public practices in this region often barred blacks from staying in hotels or being served in restaurants, barbershops, and other public accommodations.  Since neither New Hampshire nor Maine had Jim Crow laws on their books, black visitors were faced with the constant uncertainty as to whether they would be accommodated.  Even prominent entertainers such as Count Basie and Duke Ellington, who played in clubs and dance halls in the area, were often unable to find lodging in local white-owned hotels.

The Sinclairs, by virtue of founding the first chapter of the National Association for the Advancement of Colored People (NAACP) in the area, were already recognized as racial justice activists.  They saw a black-owned resort that would accommodate summer visitors as a partial answer to the problem of de facto segregation in the region.

The Sinclairs turned the main building at the cape into a guest house for black visitors.  Tourists, mainly from Boston, Massachusetts and New York City, New York, could come and relax, play games, walk along the beaches, and enjoy Hazel Sinclair’s cooking at Rock Rest.   Yet the resort struggled during the 1940s and early 1950s.  Few black travelers ventured that far north and the Sinclairs faced difficulty in keeping their resort a thriving business.

Their fortunes were boosted in 1956 when Pease Air Force Base opened nearby.  The base brought in a much larger number of African Americans who now used Rock Rest during the summer and off-season as well.  After the 1964 Civil Rights Act was passed, however, black vacationers from northeastern cities and many of the servicemen and their families began to visit previously all-white resorts.  Business declined for the next decade and the Sinclairs finally closed the facility in 1976.  For the next two years the Sinclairs lived in the former guest house and opened it to the occasional visitor.  Clayton Sinclair, however, died in 1978 and after Hazel’s death in 1995, Rock Rest fell into increasing disrepair as a rental property.

The Sinclairs’ son, Clayton, Jr. and local and state historians banded together to save the house and find a new owner with an appreciation of its history and if possible, turn it back into a guesthouse. Today Rock Rest is owned by Kittery Point native, Kim Sylvester and serves as an addition to the Portsmouth Black History Trail. Once a year the house is open to Black History Trail visitors and there are plans to restore it.