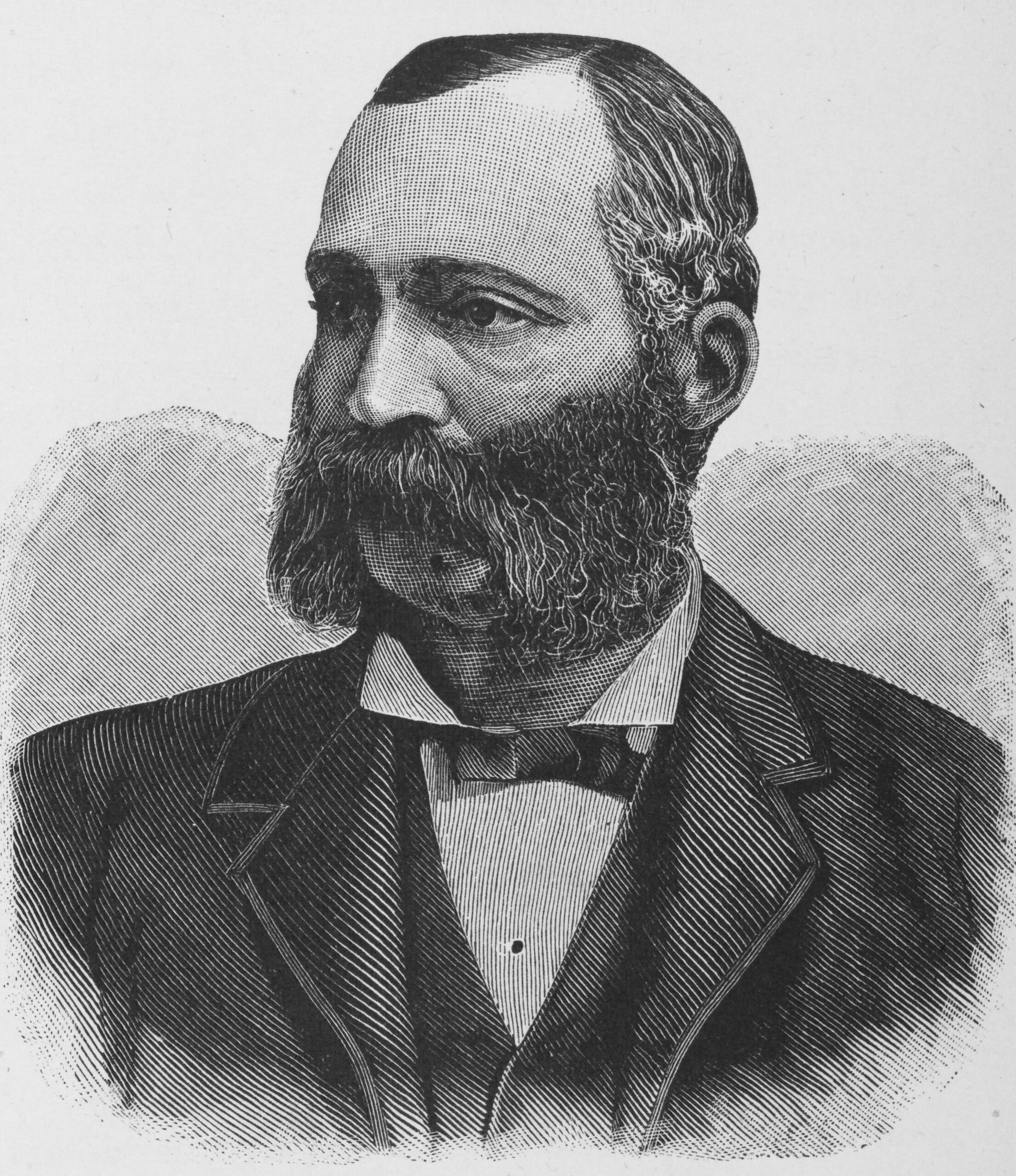 Charles Burleigh Purvis, surgeon and medical educator, was instrumental in the development of Howard University’s medical department. On July 2, 1881 Purvis was one of the attending physicians following the assassination of President James A. Garfield.

Purvis was born in Philadelphia, Pennsylvania on April 14, 1842 to abolitionists Robert Purvis Sr. and Harriet Forten. One of eight children, Purvis’ early education was in Quaker schools in Burberry, Pennsylvania. At the age of eighteen he enrolled in Oberlin College in Ohio, earning a bachelor’s degree in science in 1863. He then entered medical school at Wooster Medical College (renamed Western Reserve Medical School) in Cleveland, graduating two years later in 1865.

After medicals Purvis enlisted in the Union Army as an acting assistant surgeon. He was stationed at Fort Campbell Army Hospital as both a nurse and a surgeon during the Civil War and was later one of six black physicians posted at Freedman’s Hospital in Washington, D.C. After his enlistment ended in 1869 he began teaching at Howard University down the street from the hospital.  In 1871 he married Ann Hathaway from Eastport, Maine.  The couple had two children, Alice and Robert.

Purvis continued training black doctors at Howard University, known on campus for his strict teaching and high standards. In addition to teaching, Purvis became an assistant surgeon at nearby Freedman’s Hospital, a dual role that would eventually create the intimate teaching relationship between the hospital and the university. In 1873 he switched specialties and began teaching obstetrics, gynecology and pediatrics, and was also appointed secretary of the faculty, a position he held until 1986.  His tenure, however, proved to be particularly trying with the onset of a national financial crisis. Only because of Purvis’ selflessness and perseverance was Howard University’s Medical Department able to keep its doors open. Purvis, as well as many other faculty members, began to teach while receiving little, if any, salary.

In 1881, the year that Purvis became the first African American to head a civilian hospital, U.S. President James Garfield was shot at Washington’s Baltimore and Potomac Railroad station. Garfield was sequestered to the station’s second floor and was attended to by several physicians, including Purvis. Garfield died eleven weeks days later, becoming the second U.S. president to be assassinated.

Purvis continued to serve as faculty secretary of Howard University as well as surgeon-in-chief at Freedmen’s until the mid-1890s.  In 1890 he became the president of the Howard University faculty. In 1898 his wife Ann died. Three years later Purvis married Jennie Butman from Manchester, New Hampshire. In 1903 Purvis fought Congress’ proposal to shut down Freedman’s Hospital, succeeding instead to get the District of Columbia to construct its new municipal hospital on Howard University’s grounds.

The next year Purvis passed the Massachusetts State Board exams and was admitted to the Massachusetts Medical Society, just in time for his 1905 relocation to Boston, Massachusetts. In 1907 he resigned from Howard University’s medical faculty but remained on the Board of Trustees until 1926.  Charles Purvis died on December 14, 1929 in Boston at the age of 87.