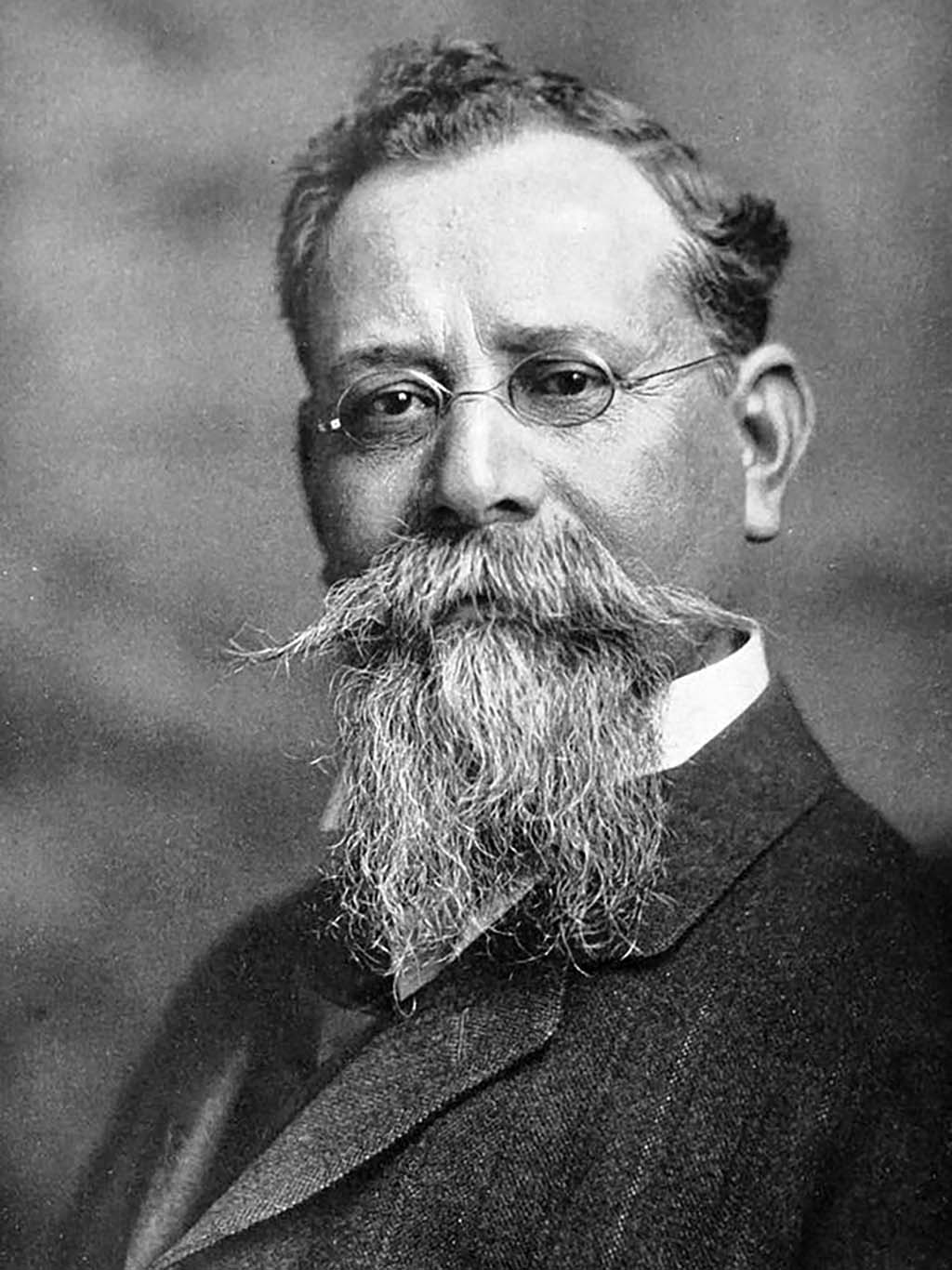 In early 1915, a Spanish document appeared in the south Texas town of San Diego calling for Chicanos in the U.S. Southwest to start a race war at 2 a.m. on February 20.  The document called for the recapture of all lands stolen from Mexico by the United States in 1848, as well as for the execution of all adult white males.  African Americans, American Indians, and Asian immigrants were invited to join the uprising, which would result in a new Mexican republic and the acquisition of six states in North America to be used by blacks to establish their own separate nation.

Although “the Plan of San Diego” never materialized, it shocked U.S. and Texas authorities, setting the groundwork for General John Pershing’s “Punitive Expedition” into Mexico the following year.  Fearing an invasion, Anglo vigilantes in southern Texas murdered hundreds of Chicanos through 1915.  African Americans in Texas apparently suffered no similar reprisals, and appear not to have taken the Plan seriously.

Although the authors of the Plan remain unknown, they were no doubt influenced by the chaotic violence unleashed by the Mexican Revolution.  Radical reformers from Mexico often took refuge in the Lower Rio Grande Valley, where San Diego is located, so the Plan may have been an attempt to turn growing Chicano unrest in Texas against the established governments.  One theory suggests that Mexico’s president, Venustiano Carranza, or his subordinates, released the Plan as a way of manipulating the United States into formal recognition of his administration.