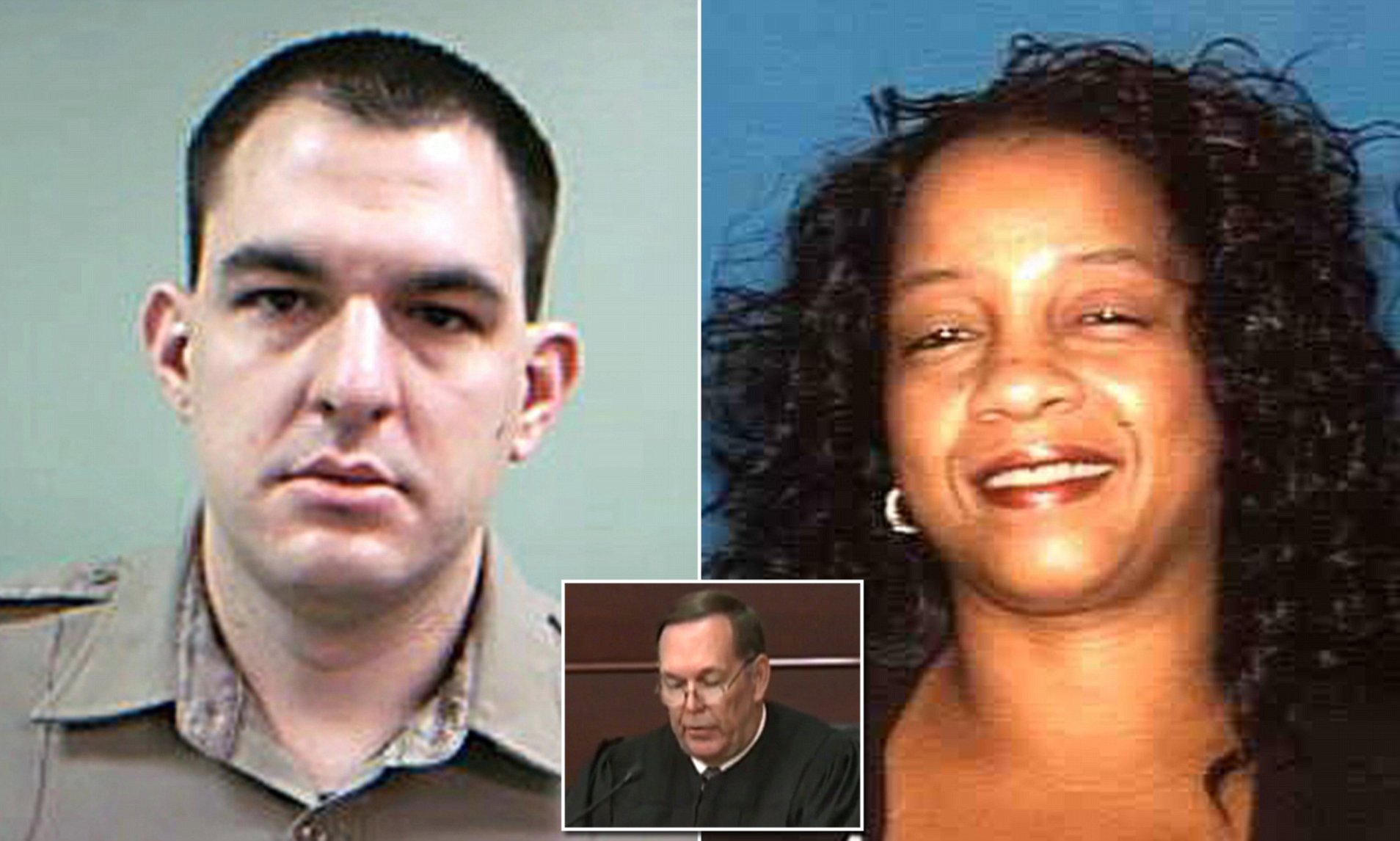 Yvette Smith, a 47-year-old former housekeeper and mother of three, was shot and killed at her friend’s house by Daniel Willis, a Bastrop County, Texas, sheriff’s deputy who was called to settle a dispute. Smith called 911 after she tried and failed to settle an argument between a father and his son.

On February 16, 2014, sheriff’s deputies were called to the home to investigate a report of domestic violence between two men who lived in the household. When officers arrived, Yvette Smith complied with their request to open the front door and was almost immediately shot in the head and abdomen. Officers initially claimed Smith had a gun but recanted that statement later the next day.

Ironically, the dispute was settled before officials arrived. The owner of the house, Willie Thomas, was outside when police arrived and told all other residents to come outside as well. A deputy’s body camera footage revealed that Yvette Smith was shot three seconds after opening the door. The sheriff’s deputy shot her twice with his personal AR -15 semi-automatic assault rifle. Officers claimed she threatened them with a gun, although no weapons were found in the home. Sheriff’s deputy reports claimed that Yvette Smith disobeyed officers and was carrying a firearm. When both Willie Thomas and body camera footage showed otherwise, Deputy Daniel Willis, who fatally shot Smith, was charged with murder.

Relatives of Yvette said she was a kind woman who never intentionally disrespected or taunted law enforcement officers in any way. Bastrop County and the area around Yvette’s home were considered conservative and law-abiding. Daniel Willis, who worked in Bastrop County, had previously been rejected as a patrol officer by other law enforcement agencies, including the Austin Police Department, where he failed the psychological exam. Also, less than two weeks after the shooting and while the investigation was ongoing, Bastrop Sheriff Terry Pickering told the Austin American-Statesman that some of his staff had tampered with Willis’ training records to correct mistakes that he had made during training.

In 2014, Yvette Smith’s family filed a wrongful death lawsuit against Bastrop County and Sheriff Terry Pickering. The lawsuit alleged her death was caused by the negligent hiring of former Deputy Willis.

Officer Willis was charged with the murder of Yvette Smith, but the trial was declared invalid after the jury could not reach a unanimous decision. A second trial was held on April 7, 2016, at which Willis was acquitted of all charges by District Judge Albert McCaig. The family of Yvette Smith was eventually awarded $1.2 million.

Yvette Smith was mentioned among other victims in Janelle Monáe’s 2021 song “Say Her Name,” which is about Black women killed by police. Smith was survived by her children and identical twin sister.