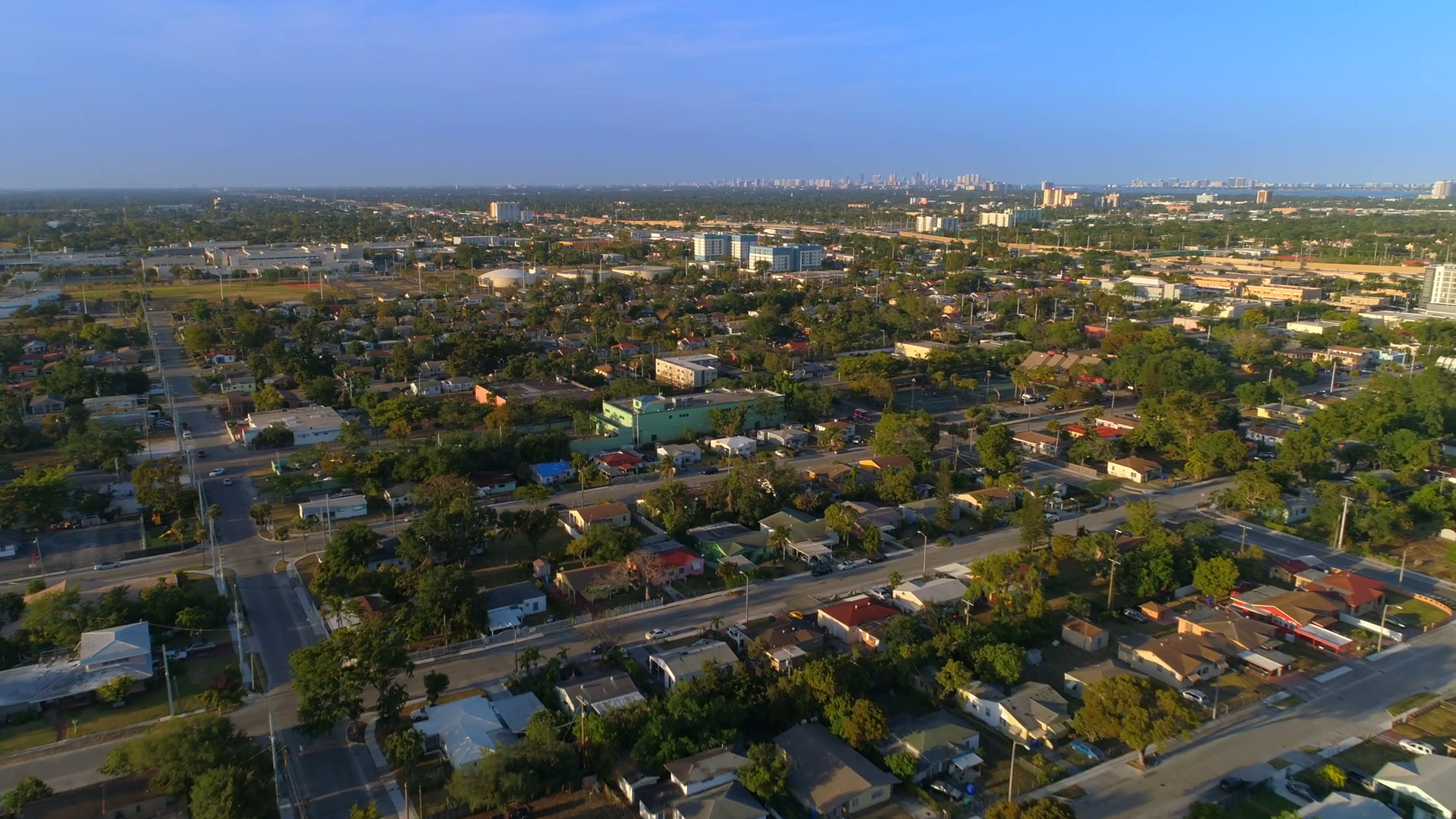 On January 16, 1989, Miami police officer William Lozano shot and killed Clement Lloyd, an African American motorcyclist. Allen Blanchard, Lloyd’s passenger, was injured so severely that he died the next day. The shooting sparked riots in the Overtown and Liberty City sections of Miami, Florida until Jan. 21. Although no one died in the riot, 13 businesses were burned, schools were closed, and tear gas was used against rioters.

The shooting and subsequent riots occurred within a week of the Super Bowl XXIII and thus attracted world attention because Miami hosted the event. There were fears that the game would be moved due to the racial unrest, with Tampa mentioned as a possible venue. Also, an NBA game between the Miami Heat and Phoenix Suns that had been postponed due to a civilian arrest.

The rioting was touched off when Officer Dawn Campbell and her partner William Lozano responded on January 16 to a call about a domestic dispute and then to a resident who reported a stolen license plate. According to Miami Police Department spokesman Angelo Bitsis, Lozano fired his weapon as a motorcycle approached him, resulting in Clement Lloyd’s immediate death. In addition to Lloyds and Blanchard, two occupants of an oncoming car were also injured. There is no evidence that Lloyd was intentionally approaching the officers to injure or kill them.

Many African American residents of Miami believe that Lozano was racially biased and intended to shoot Lloyd because of his color and did not act in self-defense. To many of them this case was just another instance of excessive force by police in an African American community resulting in a wrongful death. Lloyd’s body lay on the ground for more than two hours, and within seconds many residents came to the scene and attacked the police, throwing rocks and bottles at them.

Mayor Xavier Suarez called on residents to remain calm and safe in their homes and avoid the streets. Seven hundred police officers were sent to Overtown and Liberty City and worked 17-hour shifts to prevent further violence. Two hundred fifty arrests were made, mostly for burglary and looting. In Liberty City, a 16-year-old was shot and killed over a stolen check printer but the shooting was apparently unrelated to the riots. Five other people were also shot, including a police officer who was wearing a bulletproof vest and was not seriously injured by a sniper’s fire. On the other hand, two people were shot in Overtown, one in the leg by police.

William Lozano was charged with two counts of manslaughter and stood trial but was acquitted. Lozano had also been suspended without pay since the shooting, in violation of policies that allow deadly force only as a last resort. The 1989 riots in Miami were the third major disturbance in the city, following those in 1980 and 1982.