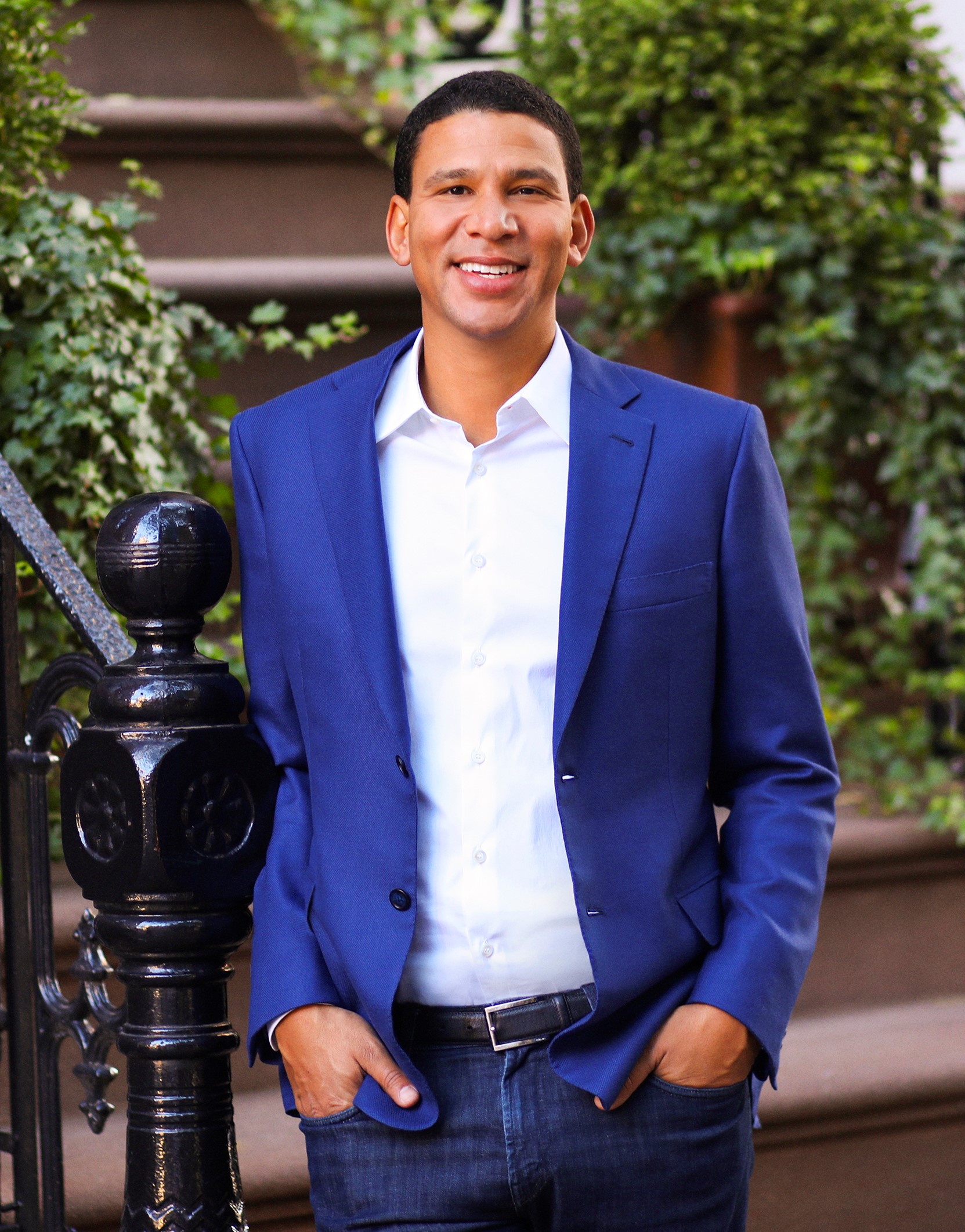 Online real estate entrepreneur Robert Reffkin was born June 7, 1979, in Berkeley, California. His mother was Israeli and his father was African American. When Reffkin was born, his mother’s parents disowned their daughter for having a child with a black man. Reffkin’s father also later abandoned his mother. Subsequently, Reffkin was raised in a single parent household, in Berkeley, California for his childhood and teenage years. He struggled with belonging throughout his adolescence and his dual-identity added extra pressure.

At the age of 11, Reffkin realized his mother was struggling with finances and decided that he would find a way to help her. After seeing a DJ work at a party, Reffkin decided to pursue it as a job partly due to his own love of music. He spent the next three years saving money to buy DJing equipment, then he started advertising with his mother’s support. Throughout high school Reffkin worked at high school dances, bar mitzvahs, and house parties and through these efforts he was able to save $100,000.

Reffkin applied to Columbia University in 1997, after falling in love with the campus. Despite a less than stellar high school academic record, he was accepted and completed its four-year academic program in two and a half years later, Reffkin graduated from Columbia in 2000, and became a business analyst at McKinsey & Company, one of the top three management consulting firms. He was the youngest analyst ever hired by the company.

In 2003, Reffkin obtained his MBA from Columbia and returned to Wall Street to work as an associate at Lazard. In 2005, Reffkin became a White House Fellow acting as a special assistant to the Secretary of Treasury, John Snow, in the George W. Bush administration. When he was 29, Reffkin created the non-profit organization New York Needs You to help students who were the first in their family to attend college. In April 2011, Reffkin joined the Goldman Sachs investment banking company and quickly rose through the ranks to become the chief of staff for the former president and chief operating officer (CEO), Gary Cohn.

In October 2012, Reffkin created Compass, an online real-estate company. Through launching mobile apps for both agents and customers, Compass made finding homes easier for clients and helped real-estate become a larger industry on the world-stage. Since its inception, the company has grown dramatically making Reffkin the youngest of only eight Black billionaires in the United States. Beyond the world of entrepreneurs, Reffkin has also turned his other hobbies into philanthropic endeavors. He has run fifty marathons in fifty different states to raise one million dollars for charities and non-profit organizations. And he published his book No One Succeeds Alone on May 4, 2021. In it, he tells his story and experiences in order to inspire and give advice to readers.