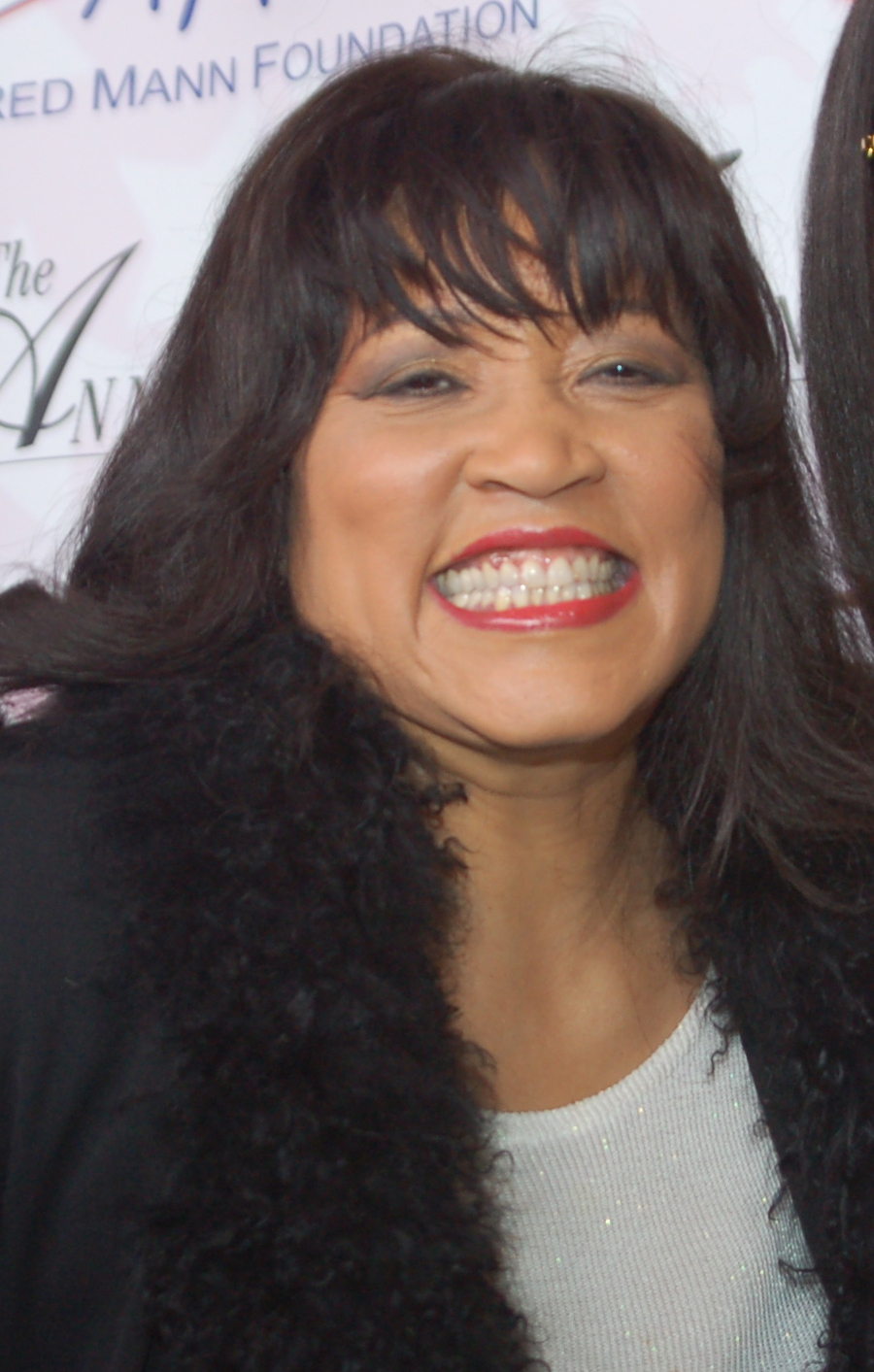 Television actor, comedian, and television personality Jackée Harry was born Jacqueline Yvonne Harry, the daughter of Flossie Harry from Trinidad and Warren Harry, on August 14, 1956, in Winston-Salem, North Carolina. She was the youngest of five children who were reared in Harlem, New York after the family moved there.

At 14, Harry was a member of New York’s Harriet Beecher Stowe Junior High School’s drama club and performed the role of the “King” its production of The King and I. Harry graduated from the High School of Music and Art in New York City, where she was trained in acting and music. Her principal instrument was voice with a concentration in opera. Afterward, she enrolled in the Brooklyn campus of Long Island University, where she specialized in education and received a Bachelor of Arts degree in 1975. Harry taught history for two years at Brooklyn Technical High School and decided to leave the profession to pursue her passion in the theater.  Harry’s professional acting debut was as the nurse in Going Through Changes at the Billie Holiday Theatre in Brooklyn in 1977.

In 1983 Harry portrayed the role of Lily Mason in the daytime soap opera Another World that aired on NBC. The following year, in 1984, she performed the role of Sandra Clark, a fussy neighbor living around a nosy but warm-spirited housewife, in the NBC sitcom television series 227. This role won her an Emmy in 1987 for “Best Supporting Actress in a Comedy Series,” thus making her the first African American to win an Emmy Award in that category.”

In 1989, Harry performed a principal role in The Women of Brewster Place, based on Gloria Naylor’s novel. On December 1, 1996, Harry married Elgin Charles Williams, a hairstylist from San Antonio, Texas. They were married in Beverly Hills, California, and adopted a son, Frank Brown. Their marriage was short-lived and ended in a divorce.

In 1999, Harry won the NAACP Image Awards for “Outstanding Supporting Actress in a Comedy Series” for Sister, Sister, which starred twins Tia and Tamera, where Harry portrayed Lisa Landry, a role she initially did not want to play because she felt her character was too young and sexy to be a mother and fashion designer. However, she was convinced by her sister, Brenda Harry Free-Man.

Jackée Harry appeared on numerous shows as a guest artist, including the television series Everybody Hates Chris as Vanessa, the gossipy hair salon owner in 2006. In addition, in 2021, Harry returned to soap operas as Paulina Price, the wealthy businesswoman on Days of our Lives.

Aaron Dodson, “The Emmy-winning Jackée Harry brings everybody up to speed,” https://andscape.com/features/the-emmy-winning-jackee-harry-brings-everybody-up-to-speed/; Maria Scinto, “Where Does Jackee Harry Keep Her 1987 Emmy Award,” https://www.thelist.com/676600/where-does-jackee-harry-keep-her-1987-emmy-award/; Scott Fishman, “Jackée Harry on Her Big Return to Soaps, and Shaking Up Salem on ‘Days of Our Lives,” https://www.tvinsider.com/994532/jackee-harry-talks-her-big-return-to-soaps-and-shaking-up-salem-on-days-of-our-lives/.