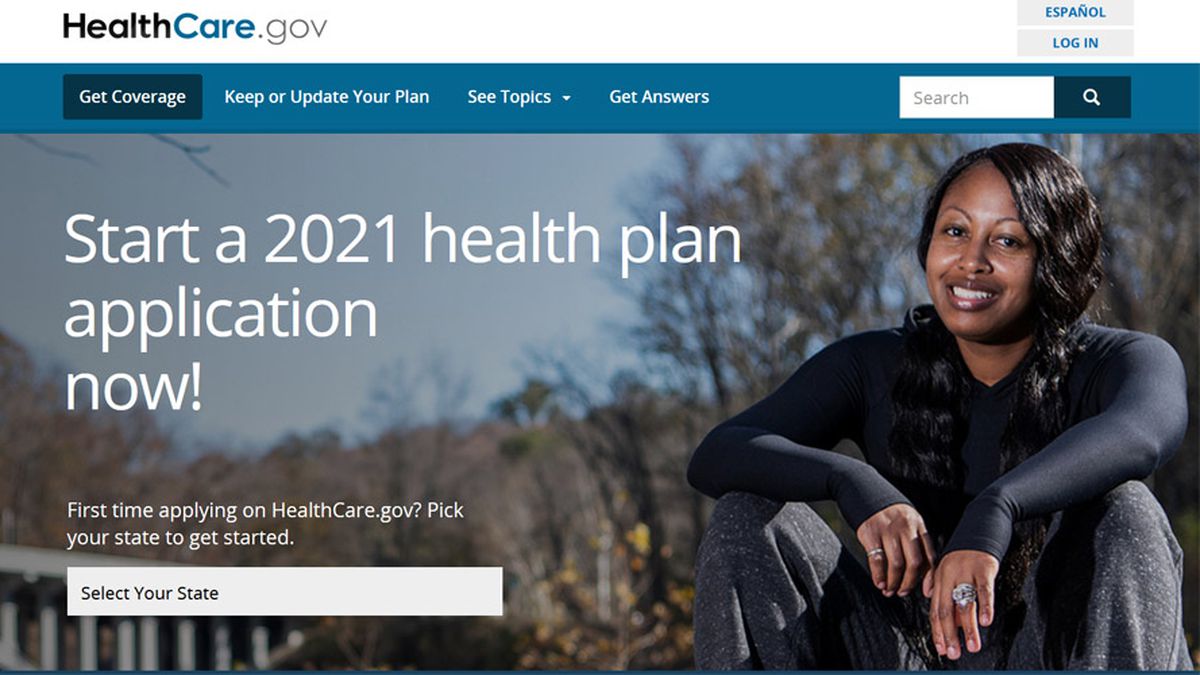 The Affordable Care Act (ACA) of 2020 expands health care coverage to 17 million Americans who were previously uninsured. This legislation is the most important of the Presidency of Barack Obama, and fulfills a campaign promise he made when he ran for the office in 2008, namely to provide universal healthcare for all Americans.

Shortly after his election, President Obama called on the leaders of Congress to enact policies that would expand healthcare. After much negotiation and compromise the Patient Protection and Affordable Care Act was passed and signed into law by President Obama on March 23, 2010. Two days after the House of Representatives had approved the measure by a 219-212 vote with all 178 Republicans and 34 Democrats voting against it. The Act, considered the signature achievement of the Obama administration, soon became known as Obamacare.

The Affordable Care Act (ACA) had provisions that impact most Americans. The Act expanded access to health insurance and increased consumer protections. It also emphasized disease prevention and wellness as opposed to simply providing medical treatment. Pre-existing conditions, which often were reasons for private insurance companies to deny coverage, are now required to be covered. Young adults can stay on their parents’ insurance until age 26. All health insurance now covers preventive care and pays for a portion of that care. Finally, an appeal process was established for consumers unhappy with their insurance coverage or bill for medical expenses.

The act became effective on July 1, 2014. All individuals are now required to have health insurance or face a fine. With the exception of employer-provided health care for their employees, other Americans are required to sign into various insurance exchanges established by states or the federal government. Tax credits are used as incentives to encourage individuals to sign into the exchanges while Medicare was expanded to cover people with incomes below 133% of the federal poverty level.

Republican leaders of 26 states and the Federation of Independent Business reacted to the passage of the ACA by challenging its constitutionality in court. They felt the federal government overreached into business responsibilities and individual rights. Opponents specifically objected to the provision mandating that an individual have health insurance. On June 28, 2012 the United States Supreme Court upheld the major provisions of the ACA including the mandate for health coverage.

By May 1, 2015 over 8 million people had enrolled in Obamacare. In 2012, before the ACA, 20.3% of Americans (50 million people) did not have health insurance. By 2016, it had dropped to 11.5% of the population (31 million). Many of the beneficiaries of Obamacare have been African Americas and Hispanics who traditionally have been underinsured or uninsured. In 2020, 91.4% of Americans had health insurance, 17 million more than before the ACA.

On June 21, 2021 the Supreme Court reaffirmed the constitutionality of the Affordable Care Act in a 7-2 decision.