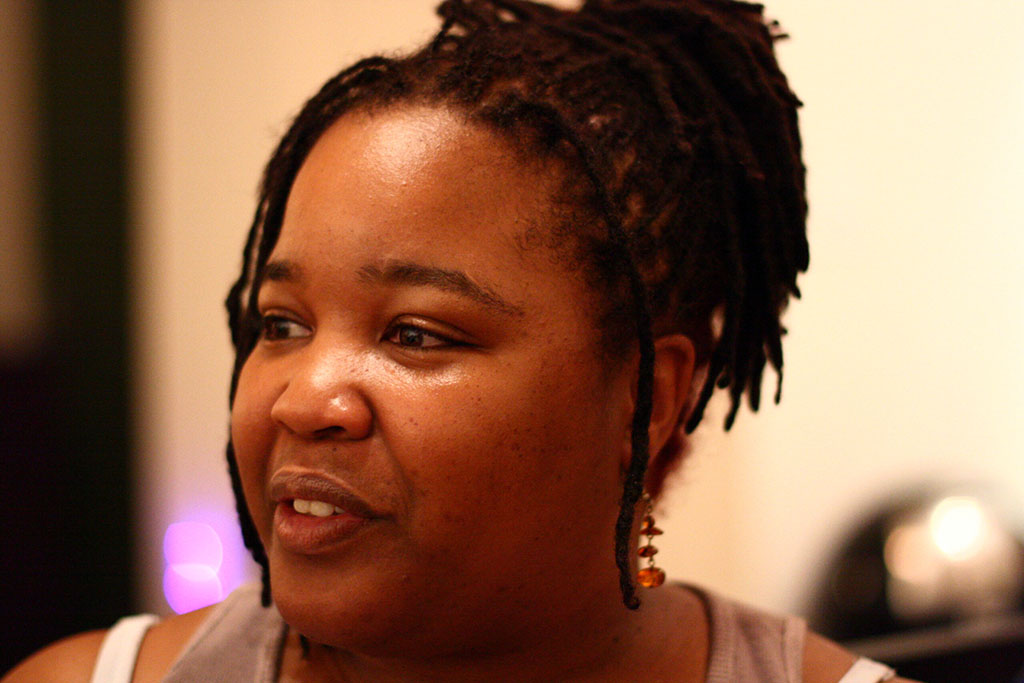 Farai Chideya is an American author, radio host, and Pop and Politics radio series producer and host. She was born in Baltimore, Maryland, to an American mother and a Zimbabwean father on July 27, 1969. Chideya explores and focuses her work on race relations, politics, and labor economics. She began to host her own podcast in September 2020, Our Body Politics, which highlights the experiences of women of color and how major political events and decisions impact their lives.

In 2006, Chideya became the host of NPR’s News and Notes. Her series included investigative stories on homelessness and drugs in Los Angeles’ Skid Row, interviews of then-Illinois Senator Barack Obama, and First Lady Laura Bush during the 2008 election. She previously worked for ABC News, CNN, and Oxygen Network, and made appearances on MSNBC and Real Time with Bill Maher.

Chideya and has also received multiple awards and honors, including a National Education Reporting Award, a North Star News Prize, and an award from the National Gay and Lesbian Journalists Association for coverage of AIDS. Chideya received a Knight Foundation Fellow from Stanford University in 2001 and Foreign Press Center Fellowship in Japan in 2002.

During her career as an award-winning author, writer, professor, and lecturer, Farai has merged media, technology, politics, and race into her work. She is now a Distinguished Writer in Residence at the Arthur L. Carter Journalism Institute at New York University. She was also a fellow at Harvard’s Institute of Politics in the spring of 2012.