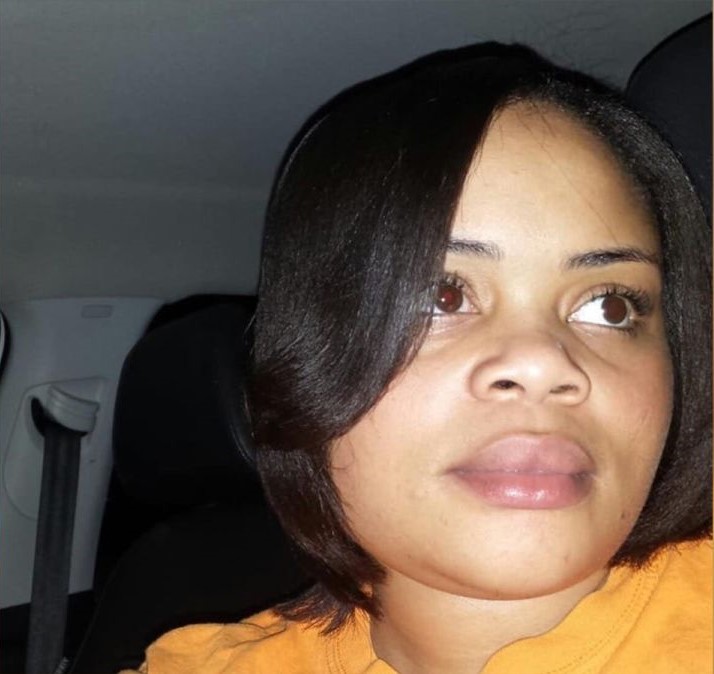 Atatiana Koquice Jefferson was a 28-year-old graduate of Xavier University of Louisiana who also worked as a pharmaceutical sales representative and saved money for medical school, according to her family. She graduated from Lake Highland High School in 2010 and then studied at Xavier University in New Orleans, Louisiana, graduating in 2014 with a degree in biology. She had moved in with her mother in Fort Worth, Texas, to take care of her after the mother became ill.

Jefferson was shot and killed by a police officer at her home in Fort Worth, Texas, United States, in the early morning of October 12, 2019. Police arrived at Jefferson’s home around 2:30 a.m. to check on her after a concerned neighbor, by the name James Smith, reported that her door was open. Jefferson was playing video games with her nephew when she heard noises outside the window. Police camera footage shows that an officer fatally shot Atatiana within seconds of seeing her as she walked to her window.

Officer Daren Dean, identified as the shooter, had earlier gone into Jefferson’s backyard. When he saw Jefferson at the window of the house, the officer yelled, “Put your hands up! Show me your hands!” and then fired a single shot through Jefferson’s window. Police apparently did not identify themselves when they arrived.

The police report states that a handgun was found near her body. Her nephew confirmed that she had pulled it out of her purse when she heard unusual noises outside the window. Jefferson was the rightful owner of the gun and had a concealed carry permit. Her eight-year-old nephew told authorities he heard noises outside the window while playing video games. Jefferson retrieved her gun from her purse and pointed it at the window before she was shot.

The nephew’s account was used as the basis for the warrant against Officer Daren Dean who was arrested on Oct. 14, 2019 but left before he could be fired for violating department policies on use of force, de-escalation, and unprofessional conduct. He was charged with murder and released on $200,000 bail, which he posted the same day. On December 20, 2019, he was indicted by a grand jury for murder.

Atatiana Jefferson’s neighbor expressed regret: “If I had not called the police, she would still be alive,” James Smith said. “I am shaken, I am angry, I am upset, and I feel like it’s partly my fault.” He called police because he wanted them to make sure Atatiana was safe. Jefferson’s funeral was paid for by two professional athletes: NBA player Harrison Barnes and NFL player Malik Jackson. The family’s attorney has also launched a GoFundMe campaign on behalf of the family.