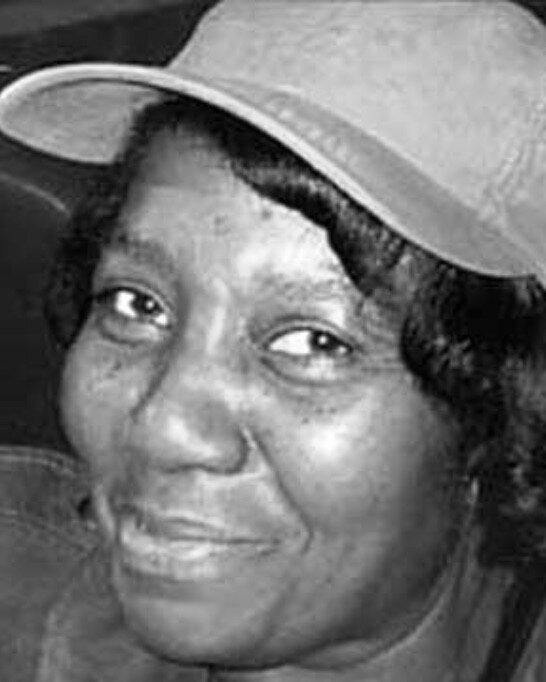 Alberta Spruill was a 57-year-old Harlem resident, churchgoer, and city employee about to leave her job when she was caught in the crossfire of a police raid and subsequently died of a heart attack.

Spruill was preparing to start her longtime job with the New York City government on May 5, 2003, when New York City police officers broke down her door and threw a concussion grenade into her apartment. They were acting on apparently false information that guns and drugs were in Spruill’s apartment.

Police officers executed a so-called no-knock search warrant based on information provided by a drug dealer who told police that his supplier was storing guns and drugs in Apartment 6F at 310 West 143rd Street. The dealer had told police that he had seen armed people in the apartment on three occasions and that there were dogs there. However, during the 6:10 a.m. raid, police officers found only Ms. Spruill and determined that the information was false.

Immediately after the explosion of the concussion grenade, the terrified Ms. Spruill, who was dressed for work, was briefly handcuffed, but a police captain quickly realized that the apartment was furnished differently than described by the dealer, and she was released. Ms. Spruill initially refused medical treatment, although she told the captain she had a heart condition. An ambulance was requested, and on the way to Harlem Hospital Center she suffered cardiac arrest and died at 7:50 a.m.

At a press conference seven hours after Ms. Spruill’s death, Police Chief Raymond W. Kelly said it did not appear that the drug dealer had previously given information to police, although he was registered as a confidential informant. The police chief also said it was unclear whether officers from the 25th Precinct, who were involved in the raid, had the building or apartment under surveillance before executing the search warrant, which was signed by Criminal District Judge Patricia M. Nunez.

After apologizing to the victim’s family, Chief Kelly ordered an investigation into the entire incident and suspended the use of concussion grenades, which are designed to stun and disorient people with a loud noise and a flash. He said that he had assigned administrative duties to the lieutenant who had made the decision to use the grenade until the investigation was completed and that he would review the use of the grenades and the execution of search warrants.

The death of Alberta Spruill was classified as a homicide. In addition, city attorneys agreed to pay $1.6 million to her family. The settlement was notable not so much for the amount, but for the speed with which it was reached. It came just five and a half months after Ms. Spruill’s death.

Alberta Spruill was survived by her niece, Cynthia Howell, and other family members.