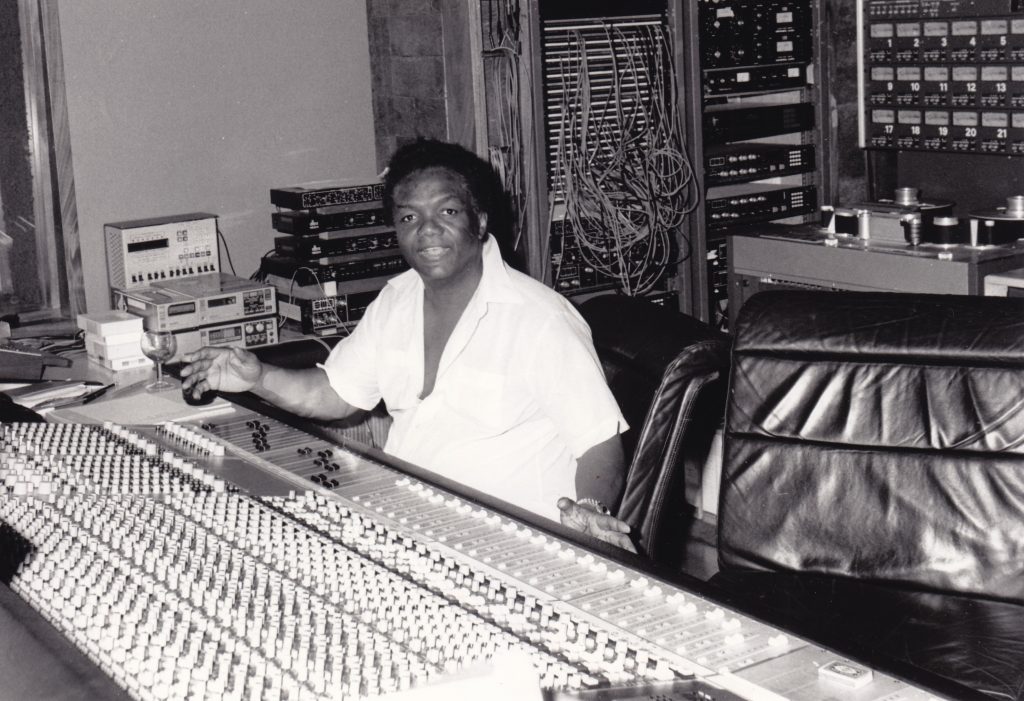 Lamont Dozier was born Lamont Herbert Dozier on June 16, 1941, in Detroit, Michigan. He attended Poe Elementary School on the city’s west side and wrote his first lyrics, “A Song,” and composed the piano accompaniment in 1953 at 12. He then attended Hutchins Junior High School from 1954 to 1955 and Northern Senior High School.

In 1975 Dozier wrote That’s My Mama, the theme song for the second season of the TV sitcom of the same name. Two years later in 1977, he released Peddlin’ Music on the Side with the hit “Goin’ Back to My Roots” that peaked at no. 35 on the Dance chart followed by the album Bittersweet with the cut, “Boogie Business,” that made it to no. 47 Dance.

A decade later, in 1987, Dozier released the albums Lamont Dozier and Inside Seduction. Both albums reached no. 60 on the R&B album chart. Also, in 1987, from the soundtrack for the film Leonard Part 6, Dozier composed the song “Without You,” a duet performed by R&B artists Peabo Bryson and Regina Belle. That song was more successful than his own singles. It peaked at no. 8 on the Adult Contemporary, no. 14 R&B, no. 85 in the UK, and 89 on the Billboard Hot 100 and sold one million records.

A recipient of numerous awards and honors, in 1989 at the 31st Annual Grammy Awards, Dozier won “Best Song Written Specifically for a Motion Picture or Television” for Buster which he shared with Phil Collins for the song “Two Hearts.” Dozier was inducted into the Rock and Roll Hall of Fame in 1990. Nine years later, in 1998, he received the Grammy Trustees Award for significant contributions to music. And in 2002, at the 44th Annual Grammy Awards, he was nominated “Best Traditional R& Vocal Album” For “An American Original.”

In 2004, Dozier, the composer, released the compilation Reflections of Lamont Dozier that comprised 12 cover versions of the hit songs he and brothers Brian and Eddie Holland wrote for Motown in the 1960s. They included “I Hear A Symphony,” “Heatwave,” Stop! In The Name of Love,” “Baby Love,” and “Reach Out, I’ll Be There.”

In 2008, Lamont Herbert Dozier, Sr., was an Artist-in-Residence Professor at the University of Southern California Thornton School of Music. The following year, 2009, Dozier, along with Brian and Eddie Holland, penned the music and lyrics for the musical stage version of First Wives Club that included the compositions “”Forever Came Today,” “I Can’t Help Myself, ” “Reach Out,” and “Stop! In the Name of Love.”