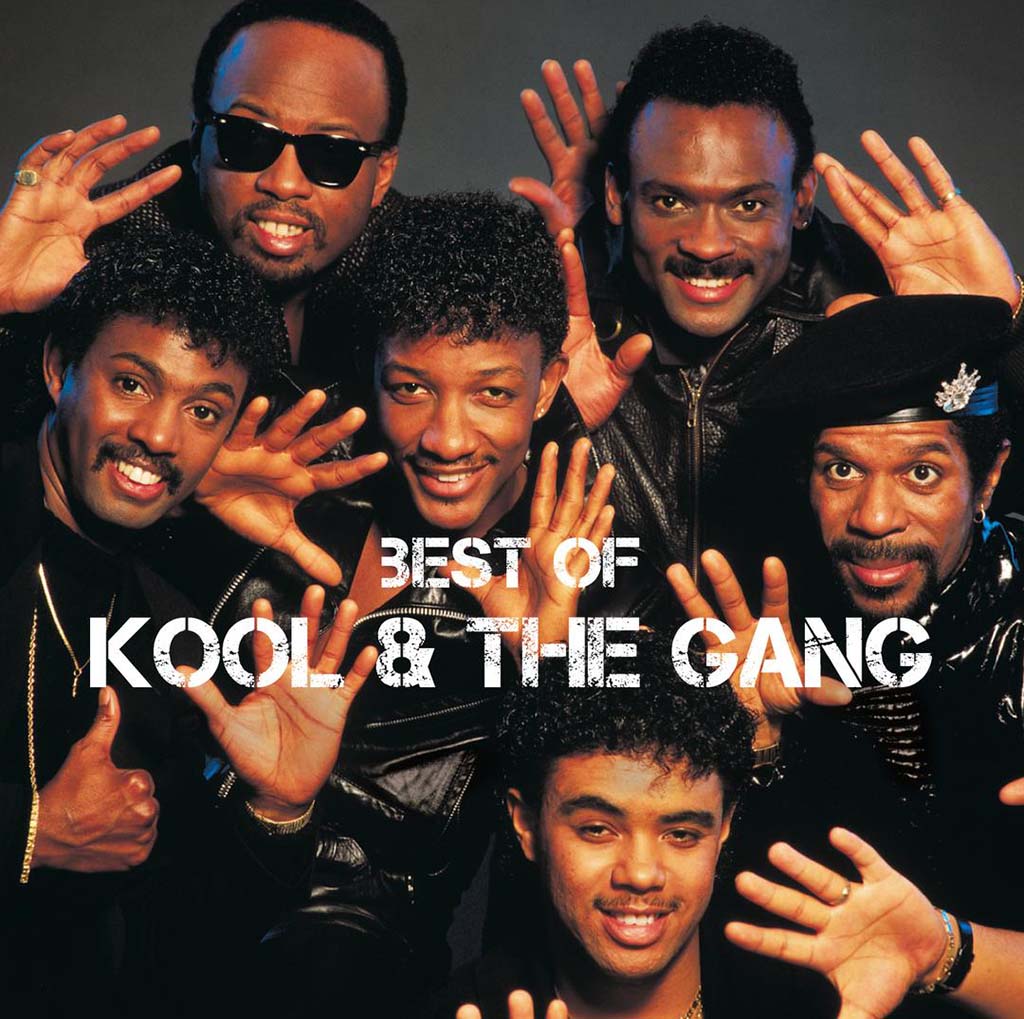 In 1964, seven friends from Jersey City, New Jersey, including Robert “Kool” Bell on bass and his brother Ronald Bell on keyboards, decided to perform together as an instrumental jazz and soul group named the Jazziacs. The other original members included Robert Mickens on trumpet, Dennis “D.T.” Thomas on saxophone, Ricky West on keyboards, George Brown on drums, and Charles Smith on guitar. All of them except Smith attended Lincoln High School in Jersey City.

Robert Bell, who gave himself the nickname “Kool” while trying to fit in when his father, a professional boxer, and his wife, moved from Ohio to New Jersey. The band formed soon afterwards, performing as an opening act for a weekly Sunday night jazz show. The band went under several names before settling on Kool and the Gang.

The group signed with manager Gene Redd’s independent label De-Lite Records in 1969, and recorded their first album, Kool and the Gang, in 1969. Redd acted as a producer, manager, arranger, conductor, and partial songwriter to the group for this and other early albums. The Kool and the Gang album saw modest success, peaking at number forty-six on the Billboard’s R&B chart. Around this same time, after witnessing a stage performance by Willie Feaster and the Mighty Magnificents, Kool and the Gang started to develop their stage performance.

The band followed their new inspiration for a good show with two new live albums titled Live at the Sex Machine and Live at PJ’s, both released in 1971. Their next album Music is the Message, released in 1972, reached number 25 on the R&B chart and brought even more popularity to the group. In their next album, Good Times, the band was backed by a string section. Drawing on elements of jazz, rock, and instrumental styles, it was difficult for reviewers to label them as one specific genre.

Kool and the Gang had their first commercial success with their fourth studio album, Wild and Peaceful. Two songs from this album, “Jungle Boogie” and “Hollywood Swinging,” reached the top ten charts and sold over one million copies.

In 1976, as disco music was on the rise, Kool and the Gang saw a decline in popularity. The group produced three albums, Open Sesame, The Force, and Everybody’s Dancin’, and tried to adopt disco styles including adding female singers and a large string section. Only one song was popular during this phase, Summer Madness, and its success was attributed to its being part of the soundtrack of the 1976 film Rocky.

The group then decided to change its musical direction in 1979 when it added lead vocalist James “J.T.” Taylor and to make vocals a focus in their songs. They also moved towards mainstream pop and dance-oriented music with the help of Brazilian producer Eumir Deodato. After these changes, they released the album Ladies’ Night, which had two top ten Billboard hot 100 songs, “Too Hot” and “Ladies Night.”

The band produced five more albums including Celebrate! with their greatest hit, “Celebration,” released in 1980. “Celebration” became one of the most copied and sampled songs of the late 20th century.

Kool and the Gang continue to perform, mostly as an opening act for other groups, but they mainly play in small venues in their home state of California.