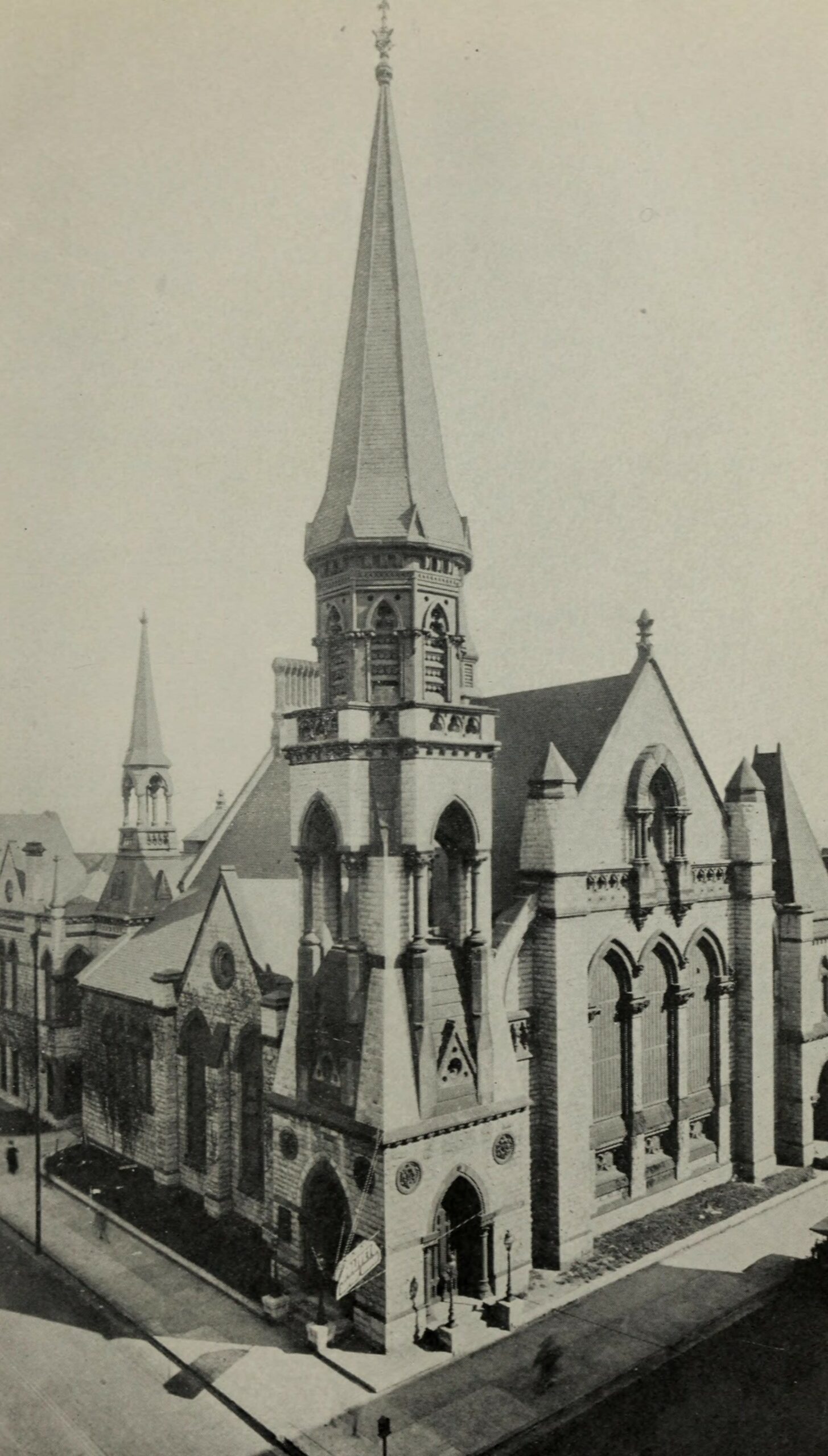 The Olivet Baptist Church (OBC), founded on April 6, 1850, was at one time the largest Protestant church in the world, reaching 20,000 members under the leadership of Pastor Lacey Kirk Williams. It is the second oldest black church in Chicago, Illinois and the oldest African American Baptist church in the city. Olivet became known early on as a “mother” church of Chicago, since so many Baptist congregations broke off from it over the years.

Olivet was originally founded as Xenia Baptist in 1850 before becoming Zoar Baptist Church. When Zoar merged with Zion Baptist in 1861, Olivet was born. The church has occupied several different buildings over the years, one of which was destroyed in the Great Chicago Fire of 1873. By 1902, the church boasted 4,000 members, and in 1907 it purchased the building it now occupies at 31st Street and South Parkway on Chicago’s South Side. Olivet has only had three pastors since 1916: Lacey Kirk Williams, Joseph H. Jackson, and Dr. Michael A. Noble.

Both Williams and Jackson believed that Booker T. Washington’s model of racial uplift, rather than social action and confrontation, was the best method to achieve legal equality with whites. Jackson, who headed the church from 1941 until 1990 and was President of the National Baptist Convention, vocally opposed Dr. Martin Luther King Jr.’s methods of civil disobedience during the Civil Rights Movement. He disagreed with any tactics that would provoke conflict between African Americans and whites, fearing that these efforts could hurt the struggle for legal equality in the court system. Eventually, a split erupted in the Baptist church and King left with others to form the Progressive Baptist Convention.

A pillar of the African American community in Chicago, Olivet’s mission has always extended beyond the religious. Early on, it was an active station on the Underground Railroad. It worked to maintain peace during the Chicago Riots of 1919, hosting gatherings of African American leaders while they strategized about how to best restore peace to the city. Social reform and assistance for new migrants was such a big aspect of the church’s work during the 1920s Great Migration that it served as a community center and maintained forty different organizations for social, cultural, and economic purposes. The church sometimes got involved in labor relations and politics in addition to more traditional social reform issues like education and housing. All was not rosy during this period, however, as conflict between elite Chicago blacks and newcomers fueled class tensions.

The Olivet Baptist Church is still an active congregation. It remains in its long-standing home on Chicago’s South Side at 3101 South King Drive.