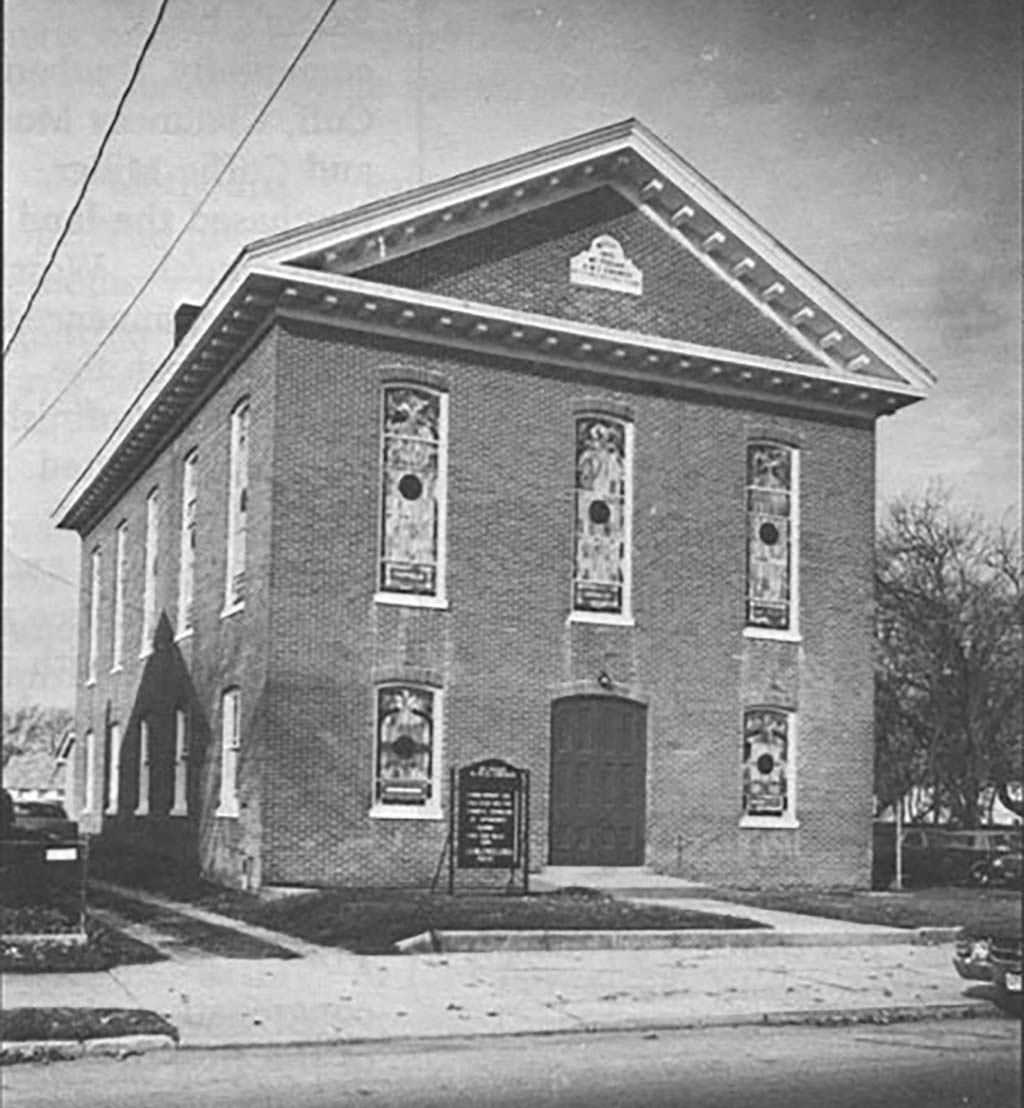 Mt. Pisgah African Methodist Episcopal Church (AME) in Elsinboro, New Jersey, is the oldest African American church in the state. It is also the oldest continuously operating Black church in the United States. The church was officially founded in 1754 by Rueben Cuff, the son of a former slave who was not ordained but who began preaching to a Black congregation in a log church in Elinsboro in the early 1700s.

When Richard Allen gathered the leaders of more than a dozen Black churches in Maryland, New Jersey, and Delaware in 1816 to form the African Methodist Episcopal denomination, Cuff was the only representative from New Jersey. As a result of the creation of the new church denomination, Mt. Pisgah became the first AME church in the state.

The nineteenth century was a time of great transformation and activity for Mt. Pisgah. During that century it was led by led by eight ministers, three of which, Reverends Willis Narzey, Alexander W. Wayman, and Jabez P. Campbell, were elected Bishops of the AME Church.

As was common occurrence with many churches at this time, Mt. Pisgah was the victim of a fire that destroyed the entire infrastructure. The church was rebuilt beginning in 1860 under the guidance of Reverend Spencer Logan. At the time of its completion in 1877 Rev. T.M. Steward led the congregation.

In the early 20th century, the church was mortgaged for $4,000 to secure money for the completion of a new building. After World War II, Mt. Pisgah continued to evolve. During the decade long tenure of Rev. John W. Johnson (1947-1957), a number of repairs were made to the church. His successor, A.D. Tyson (1963-1966) pastored the church at the time that a new wing was added to the church.  A new floor was installed in the church sanctuary and an organ was purchased when Rev. Marion Stokes (1966-1971) was pastor.

By the early 1970s, Mt. Pisgah underwent further construction under the tenure of Rev. Leon Gipson Sr. who became pastor in 1971. The home of deceased church member, Joseph Harmon, was purchased by the church in 1975. The home served as housing and provided additional income for the church. It was also during this same year that The Mercer County Nutrition Program served meals at the church for a nominal fee. By 1978, the church had finally reached financial solvency and paid off its mortgage.