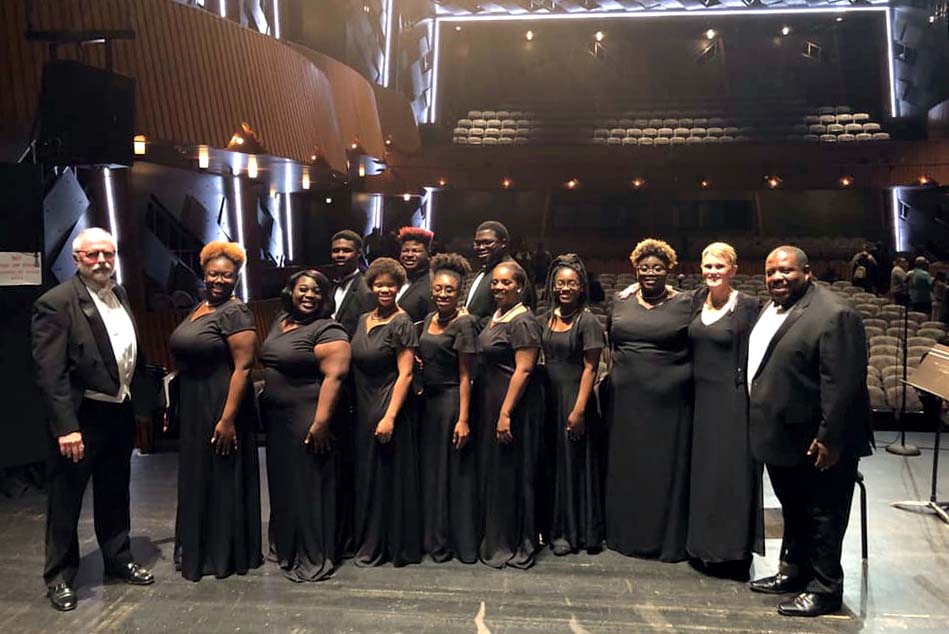 Morris College was founded in 1908 by the Baptist Educational and Missionary Convention for the purpose of training African American youth in Christian and intellectual education. Originally, the school provided elementary, high school, and college level training. The first post-secondary education was offered in 1911, and the first bachelor of arts degree was awarded in 1915. From 1930 to 1932, Morris dropped its four year program to focus on its junior college program. It resumed the four-year program in 1933. By 1930, elementary education was discontinued from Morris, and high school training followed soon after in 1946. Morris College’s “normal” (teaching) program was discontinued in 1929. On August 14, 1961 the word “Negro” was removed from the school’s charter, thus opening enrollment to all ethnicities.

Morris College became accredited by the Southern Association of Colleges and Schools in 1978. Courses at the college are organized into nineteen categories, ranging from broadcast media and journalism, to education and community health, to science and mathematics. Morris also operates an Army Reserve Officers’ Training Corps (ROTC) program. From its inception, Morris has offered training in the fields of education and ministry.

As Morris College is one of only a handful of colleges operated under African American auspices in South Carolina, it is representative of the distinct contribution of African American students to education and the state as a whole. Many agencies from the community and the state of South Carolina use the facilities at Morris for programs of social welfare and general uplift. In 1982, Morris was the 42nd historically black college or university (HBCU) to become a member of the United Negro College Fund.