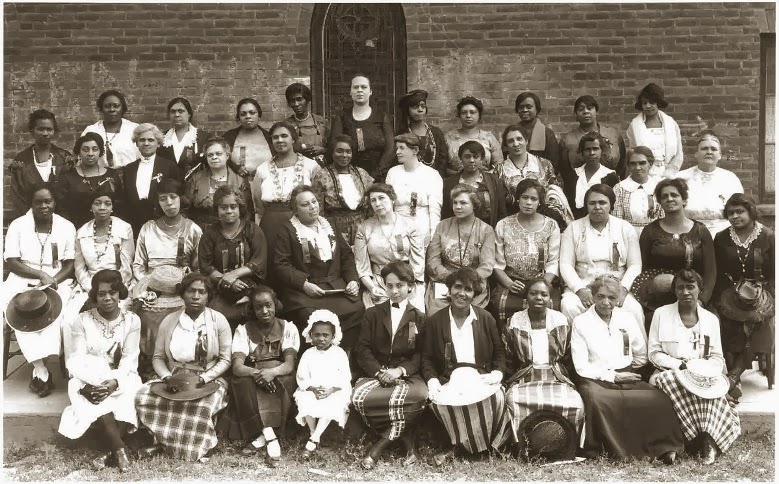 The Montana Federation of Colored Women’s Clubs was a voice for Montana’s African American community for half a century, from 1921 to 1972.  Beginning in the late 1800s, women in the American West developed clubs and societies which helped them adjust to life far from extended families on “the frontier.” While African American women’s clubs mirrored those of white women in some ways, such as providing social and intellectual opportunities for members, black women were more likely than their white counterparts to organize for civic improvement during the late nineteenth century.  As was the case all over the West, African American women in Montana came together both as women and as citizens for mutual support in a largely white environment.

The Montana Federation was founded in August 1921 during the Progressive Era, a period when many white women’s organizations nationwide were also expanding.  The founding of the Montana Federation coincided with the peak of African American population in Montana.  In 1920 the state had 1,658 African Americans, a figure that would not be exceeded until the 1970 census. At the time the strongest black communities were in Butte and Helena, where numerous African American organizations, businesses, churches, and newspapers existed.  Black women’s clubs included the Mutual Improvement Club of Kalispell, the Pleasant Hour Club of Helena, the Dunbar Art and Study Club from Great Falls, Butte’s Pearl Club, the Bozeman Sweet Pea Study Club, Mary B. Talbert Art Club in Helena, the Clover Leaf Club from Butte, the Anaconda Good Word Literary Club, and the Phyllis Wheatley Club in Billings.

Seven of these clubs were represented at the Federation’s organizing in August 1921.  Other clubs soon joined, so that during the 1920s and 1930s up to fifteen organizations were members of the Federation.  The Federation was one of few state-level organizations representing Montana’s black population, and as such filled a needed role beyond social outlets for its members.  The group corresponded with individuals concerning civil rights and lobbied the Montana state legislature on these issues.  The Federation organized a scholarship fund to help black women attend college and was active in the National Association of Colored Women’s Clubs.

By the early 1970s black communities in Butte and Helena were largely disintegrating, and many of the black women’s clubs had ceased to exist.  Consequently the Montana Federation Board voted to disband the Federation in June 1972.