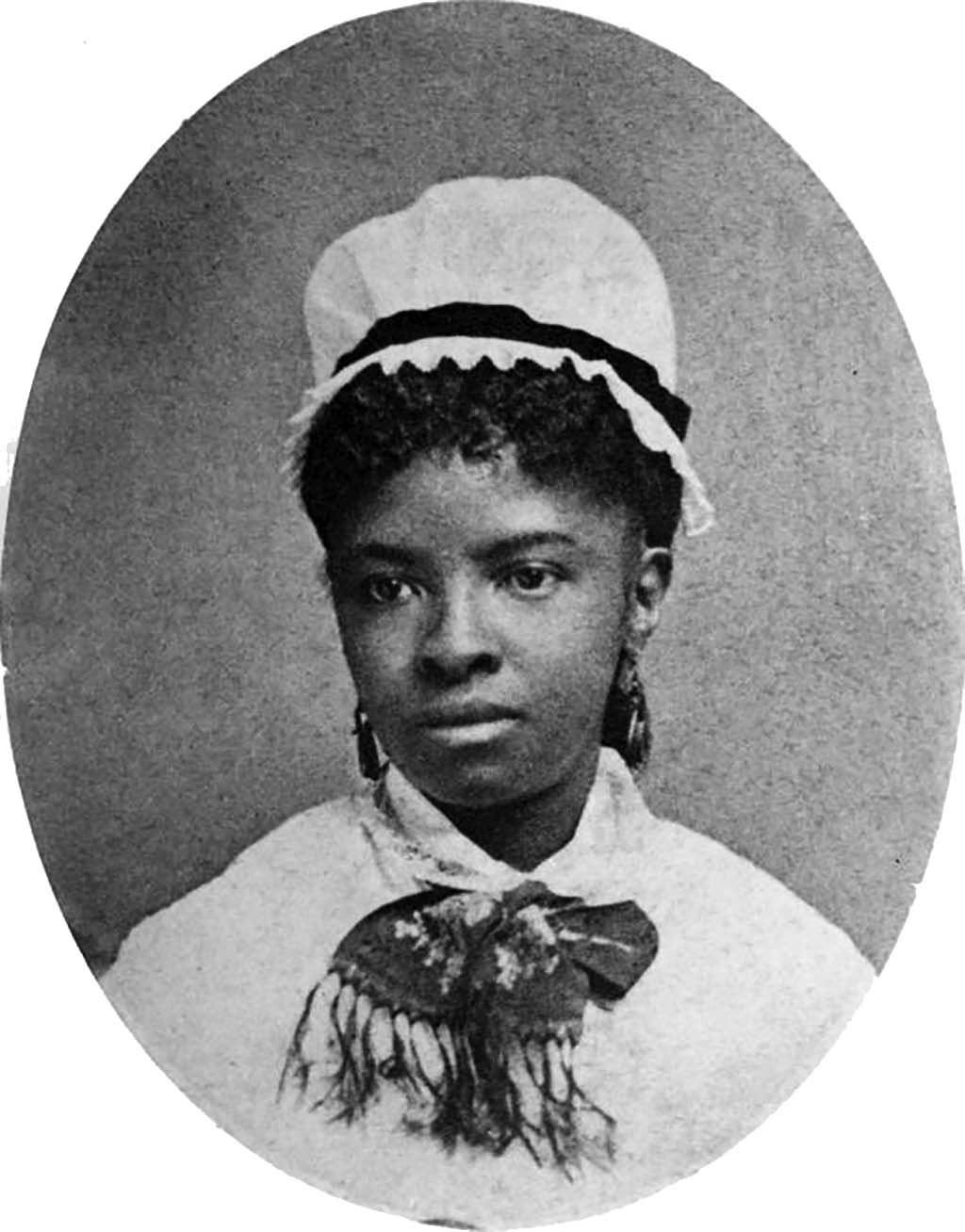 Mary Eliza Mahoney, America’s first black graduate nurse, was born in Dorchester, Massachusetts on May 7, 1845.  Originally from North Carolina, her parents were among the southern free blacks who moved north prior to the Civil War seeking a less racially discriminatory environment.  The eldest of three siblings, Mahoney attended the Phillips Street School in Boston.

At the age of 20, Mary Mahoney began working as a nurse.  Supplementing her low income as an untrained practical nurse, Mahoney took on janitorial duties at the New England Hospital for Women and Children.  Incorporated on March 18, 1863, New England Hospital provided its patients state-of-the-art medical care by solely female physicians. It also assisted women in the practical study of medicine.

On March 3, 1878, Mary Mahoney was accepted into New England Hospital’s graduate nursing program.  During her training, Mahoney participated in mandatory 16-hour-per-day ward duty, where she oversaw the well-being of six patients at a time.  Days not requiring ward duty involved attending day-long lectures while simultaneously devoting time to her studies.  Completing the rigorous 16-month program on August 1, 1879, Mahoney was among the three graduates out of the 40 students who began the program and the only African American awarded a diploma.  Upon her graduation Mary Mahoney became the first African American graduate nurse.

Mary Mahoney worked as a nurse for the next four decades.  During her 40-year career she attracted a number of private clients who were among the most prominent Boston families.   A deeply religious person, the diminutive five-foot tall, ninety-pound Mahoney devoted herself to private nursing due to the rampant discrimination against black women in public nursing at the time.

Mary Mahoney was widely recognized within her field as a pioneer who opened the door of opportunity for many black women interested in the nursing profession.  As such, when the National Association of Colored Graduate Nurses (NACGN) was organized in New York in 1908, Mahoney was asked to give the welcoming address.  Following her speech at the first NACGN Convention at Boston in 1909, Mahoney was made a lifetime member, exempted from dues, and elected chaplain.

Admitted to New England Hospital for care on December 7, 1925, Mahoney succumbed to breast cancer on January 4, 1926 at the age of eighty-one.  Numerous honors were posthumously given to Mary Mahoney, including the Mary Mahoney Medal, an award offered annually which signifies excellence in nursing.