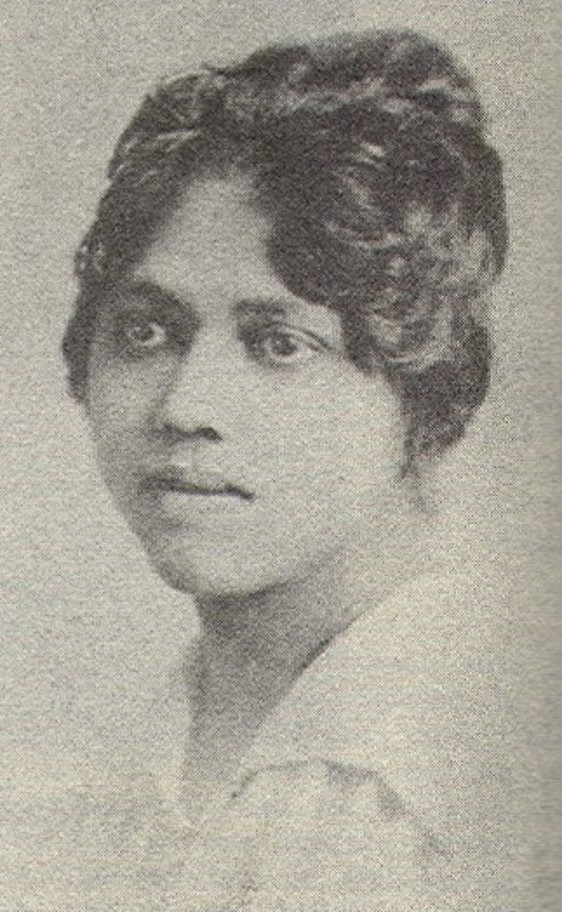 Founded in 1903 by J.E. Edwards, Jefferson Lewis Edmunds, and Frederick Roberts, the Los Angeles Forum served as a civil rights organization dedicated to addressing black grievances in Los Angeles, California. Although the organization fell prior to the African American Civil Rights Movement, the activism employed by Forum members, and similar organizations, set the stage for future black activism.

Meeting Sundays at 4:30 p.m. at the Odd Fellows Hall in Los Angeles, the Forum welcomed all members of the African American community. In contrast to some black organizations, the Forum did not charge membership fees, making the organization accessible to all. In addition, members appreciated the fact that they elected board officials, which rendered the organization more egalitarian than others.

For many, the Forum served as an educational tool. Each week, Forum officials compiled news clippings from race papers throughout the U.S. and read them aloud to attendants, keeping black Angelenos connected with the communities they left behind for Los Angeles. Also, the race paper readings exposed African Americans to the social, political, and economic transformations throughout the U.S. that impacted their lives.

Importantly, the Los Angeles Forum was an arena for African Americans to express both their joys and frustrations about local and national issues. Through discussion, as well as debate, the black community vocalized numerous structural issues and often devised strategies for activism. Forum officers sought out help from the Los Angeles Police Department, newspapers, and churches to tackle problems raised during their Sunday meetings.

Community service and black progress were key factors driving the Forum. Raising money for charities, relief programs, and scholarships are examples of some of the services the Forum supplied. Forum scholarships helped send Ruth Temple, the first African American woman physician on the West Coast, to medical school. In addition to supporting local charities throughout Los Angeles, the Forum raised money to help those affected by the San Francisco earthquake and Atlanta, Georgia racial riots of 1906.