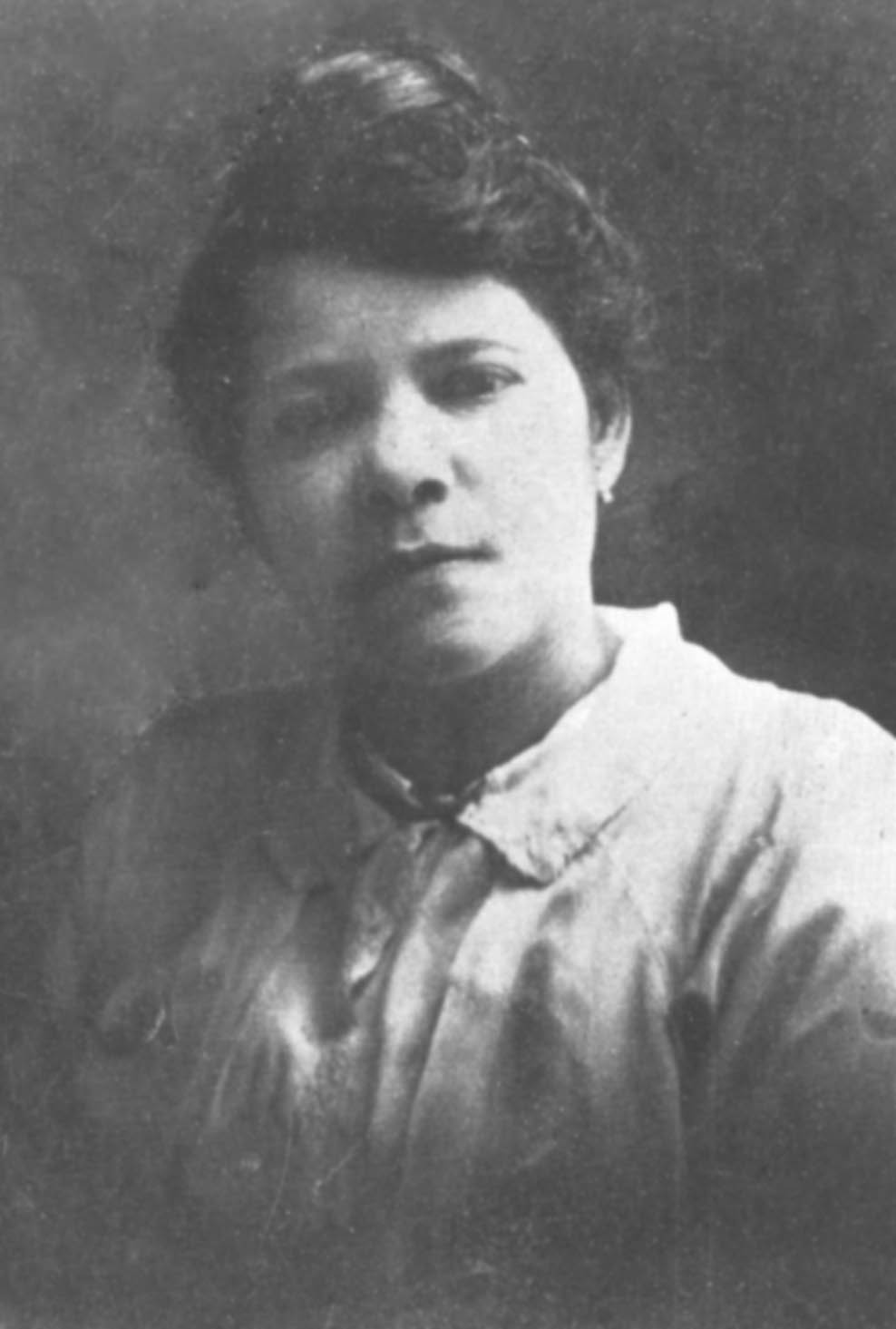 Lizzie Koontz Weeks was an early suffragist, activist, and the first black social worker in Portland, Oregon. Weeks was possibly born in 1886 in Washington, D.C. to mixed-race parentage. Although not much is known of her early life, she moved to Portland, Oregon where she married George W. Weeks in 1904. George Weeks worked as a packer for Prael, Hegele & Company, a kitchen and tableware store in Portland.

While in Portland, Weeks became an active member of the fledgling black community’s political and social life. In 1912, she represented Oregon at the National Emancipation Commemorative Society to acknowledge the 50th anniversary of the Emancipation Proclamation. Two years after the Oregon State legislature granted women’s suffrage in 1912, Weeks helped mobilize a group of prospective African American women voters who supported the Republican Party.

With the first elections for the U.S. Senate and House of Representative taking place in which women would cast ballots that fall of 1914, the group of women formed the Colored Women’s Republican Club at the Central Library and elected Weeks, already a registered voter, as the first president. The club supported Robert Booth, a Republican candidate for the U.S. Senate, and C. N. McArthur, a Republican candidate running for the U.S. House of Representatives. When the meeting concluded, the women went to the Multnomah County Courthouse to register to vote. After which, club members continued to hold meetings and enlisted other black women to register and vote for the Republican ticket. Two years later in 1916, Weeks took the helm of a citywide voter registration drive sponsored by Republican women. In 1918, she ran as a candidate for the Republican precinct committee member.

In the same year, she became the first African American social worker to be employed as a matron at the Frazier Detention Home, a Juvenile facility in Multnomah County. In 1920, Judge George Tazewell appointed her as a probation officer for the Juvenile Court of Domestic Relations. As the first Republican judge on the newly created Court of Domestic Relations, Judge Kanzler supported Weeks and her successful work despite the many objections from white social workers.

After the ratification of the 19th Amendment in 1920, Weeks continued her community activism and participated in voter registration and fund-raising activities at her church, Bethel African Methodist Church, the first black church established in Portland. Through her church involvement, she helped build coalitions outside of Oregon and continued to advocate for women and children as a social worker in the city and state.