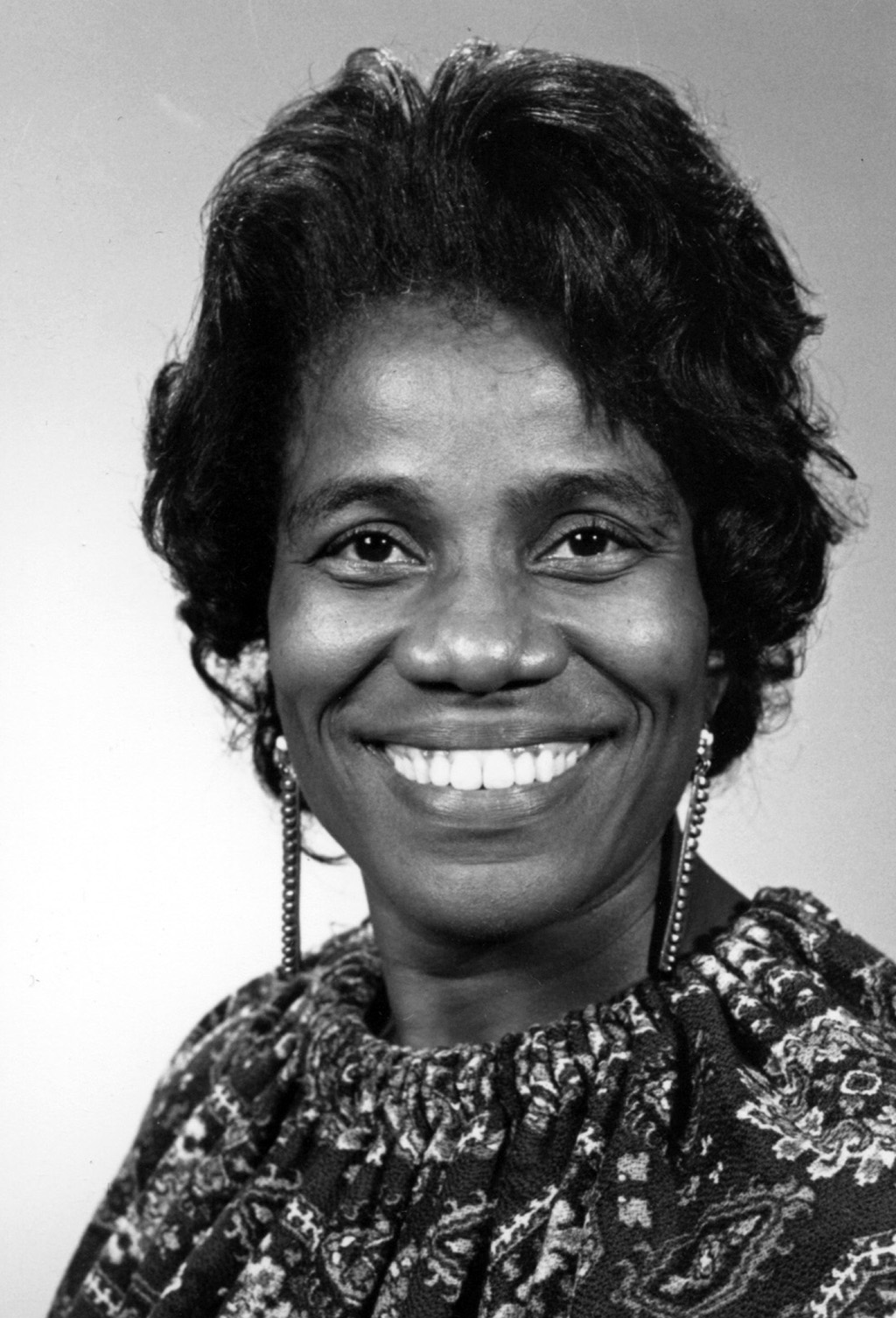 Maxine Buie Mimms, a long-time educator and activist, founded The Evergreen State College’s Tacoma campus and Maxine Mimms Academy in Washington State. Born on March 4, 1928 to Benson and Isabella Buie, Mimms grew up in Newport News, Virginia. Her father was influenced by Marcus Garvey’s Back-to-Africa movement while her mother taught neighbors reading and writing at their kitchen table. Her parents instilled a sense of racial pride and stressed the importance of education. Living in close proximity to Hampton University provided her the opportunity to listen to lectures given by black leaders. Mimms attended the public schools in Virginia and graduated from Huntington High School. After she received her bachelor’s degree from Virginia Union University in 1950, she worked as a social worker. She later obtained a master’s degree from Wayne State University in Detroit where she met her husband, Jack Mimms.

In 1953, she moved to Seattle when her husband secured a job at the Boeing Airplane Company. While taking care of her three children, she worked as an elementary school teacher in Seattle, Kirkland and the Leschi area until 1963. In 1964, she became one of few African Americans promoted to an administrative position for the Seattle Public Schools. In 1968, she worked as a project director for a teacher in-service sensitivity training program and focused on solving the de facto segregation problems. As an advocate of desegregation, she served as a consultant on development initiatives in Seattle’s Central District.

In 1969, Mimms worked for the federal government serving as a special assistant to the Director of Labor Women’s Bureau, Elizabeth Duncan Koontz, the first African American woman to head the bureau. After three years with the department, she moved back to the Pacific Northwest and joined the faculty at the Evergreen State College in Olympia. In 1972, after realizing the difficulties for students to pursue a bachelor’s degree in the predominantly African American Hilltop neighborhood of Tacoma, she invited her friend, Dr. Betsy Diffendal, a white anthropology professor at Evergreen, to start classes in their houses as her mother used to do.

She held classes at five o’clock in the morning before she went to work, and in 1977, she earned a doctorate in educational administration from Union Graduate School in San Francisco.

Her home school continued until 1984 when the small classes morphed into an official program known as the Evergreen State College, Tacoma branch. The Tacoma campus found its permanent location on 6th Avenue in 2001 after moving several places. Mimms served as the founding director of the campus and received emeritus faculty status in 1990 after she retired.

Her career and commitment to education continues today. In 2004, she established the Maxine Mimms Academy, aiming to help students who were temporarily displaced from public schools in Tacoma and Pierce County. Mimms continues to speak, lecture, and inspire generations of students and educators in Washington State. Among her many accolades, she received the Dr. Martin Luther King Jr. Community Service Award in 2017 and a key to the city in 2018 for her 90th birthday.

Mimms lives in Shelton, Washington. She is 91 years old.