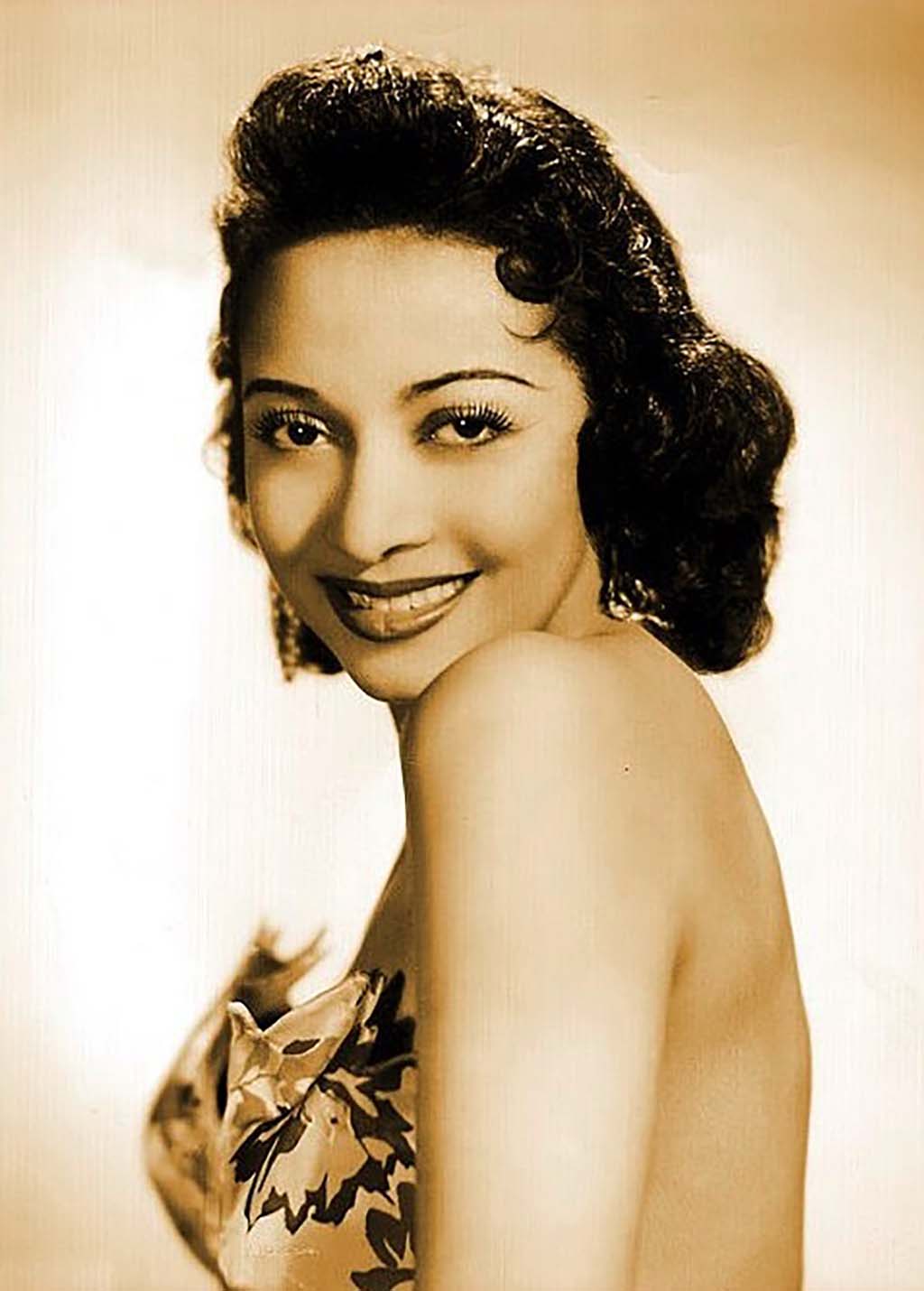 Leighla Frances Whipper, author, songwriter, and restaurateur, was born on September 22, 1913 in Athens, Georgia into a prestigious family that encompassed the wide ranging areas of literature, theater, medicine, and social activism.  Leighla was the daughter of the noted Hollywood actor Leigh Whipper and Virginia Eva Wheeler, a talented dancer in the chorus lines of Harlem in the 1920s and 1930s. She was the niece of Dr. Ionia Rollin Whipper, founder of the Ionia Rollin Whipper Home in Washington, DC.

Her grandmother, author Frances Anne Rollin, was the author of the earliest published diary by a black southern woman, and the author of the first full-length biography—The Life and Public Services of Martin R. Delaney which appeared (1868)—by an African American.

Leighla was a graduate of Howard University in Washington, D.C. and a member of the prestigious social and literary organization, the Stylus Club there. In 1942 she moved to New York City where she worked as a journalist and literary editor for The People’s Voice and other periodicals. Subjects among her memorable interviews in Washington, D.C. and New York City were actors Mary Pickford and Lon Chaney, dancer Josephine Baker and spiritual leader Father Divine.

In 1935 she married prominent sociologist Hylan G. Lewis. The couple had one child.  The marriage ended in divorce in 1943.  Whipper married restaurateur Norman Ford in 1950 but was widowed when he died in 1961.

Leighla Whipper published several mystery stories in The Saint Mystery Magazine and in the Madrid anthology series, Ojo Del Lynx (Eye of the Lynx) between 1961 and 1969.  Her memoir, entitled The Pretty Way Home, was published by Writers Club Press of New York City in 2003.

Whipper, a member of the American Association of Composers, Authors and Publishers (ASCAP) wrote tropical songs with haunting lyrics, creating many folios that are widely distributed today throughout the world.  Her songs included Back Down to the Tropics, Don’t Tell Me I’m Missing the Boat, and A Pretty Girl Will Turn You Anyway but Loose.

An inveterate traveler, Whipper spent considerable time in Europe and then settled in Mexico City in 1955. From that time forward, she divided her time between homes in the Mexican capital and Saratoga Springs. While in Mexico City, she was an afficionada of the Corrida and the founder of the Saratoga Peña, a club that encouraged aspiring young matadors.  In later years Leighla Whipper made her home near her daughter, Carole Ione, in Kingston, New York and passed away there on May 2, 2008.