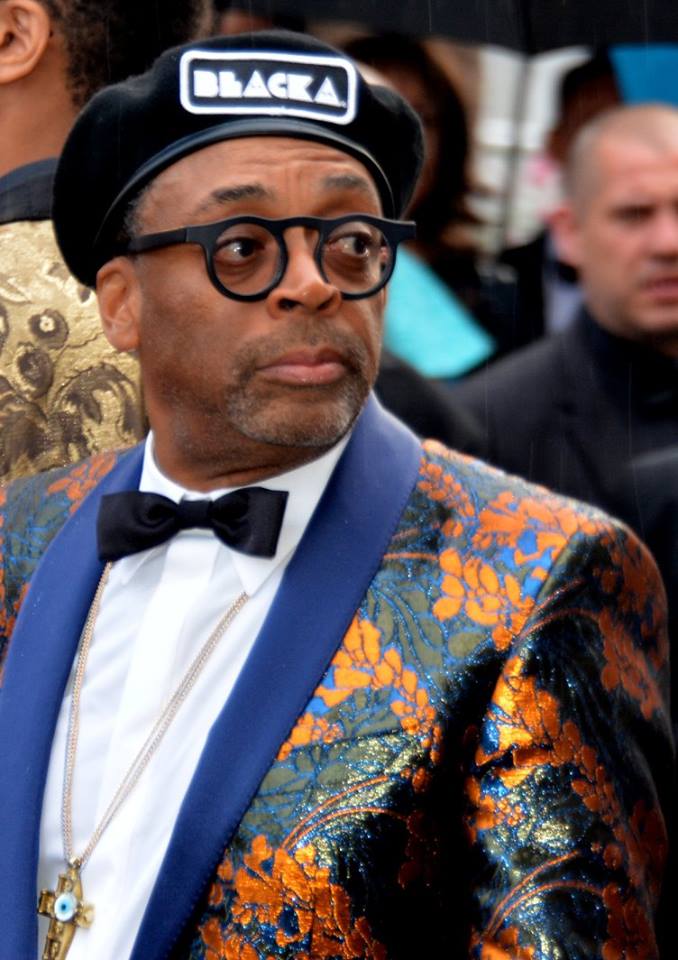 Shelton Jackson “Spike” Lee, producer, actor, director, was born on March 20, 1957 in Atlanta Georgia.  His parents are William Lee, a jazz musician and composer, and Jacqueline Shelton Lee, a teacher of art and literature. Lee, the oldest of five children in a relatively well off African American family, moved to Brooklyn when he was a child and began making amateur films by the age of twenty.  His first film, Last Hustle in Brooklyn, was completed while he was an undergraduate at Morehouse College. After receiving his B.A. he enrolled in New York University’s Tisch School of the Arts where he received an M.F.A. in film production.

While at New York University Lee produced several student films and was awarded a Student Academy Award for his M.F.A. thesis film Joe’s Bed-Stuy Barbershop, a project that was broadcast by some public television stations and received notice from critics.  Lee’s production company, 40 Acres & A Mule Filmworks, has produced over 35 films since 1983.  Lee has also produced commercials for a number of companies including Nike, Jaguar, Taco Bell and Ben & Jerry’s.

Lee’s first feature film was the comedy She’s Gotta Have it (1986). His next films included the 1988 movie, School Daze, followed by his 1989 hit, Do the Right Thing and the 1990 movie, Mo’ Better Blues all of which all received critical acclaim.  Lee is known to use his movies to take a critical look at race relations, political issues, and urban crime and violence.  The most ambitious and expensive of Lee’s films was Malcolm X (1992) which starred Denzel Washington in an biographical look at the life of the 20th Century’s most famous Black Nationalist leader.  His documentary 4 Little Girls was nominated for the Best Feature Documentary Academy Award in 1997.

Lee continues to create movies with such recent films as Inside Man (2006), and Miracle at St. Anna (2008), and the documentary When the Levees Broke: a Requiem in Four Acts.  Lee is still working on movies. Married to attorney Tonya Lewis since 1993, the couple has one child.  Lee is an avid New York Knicks basketball fan and can be found sitting court side at most home games.