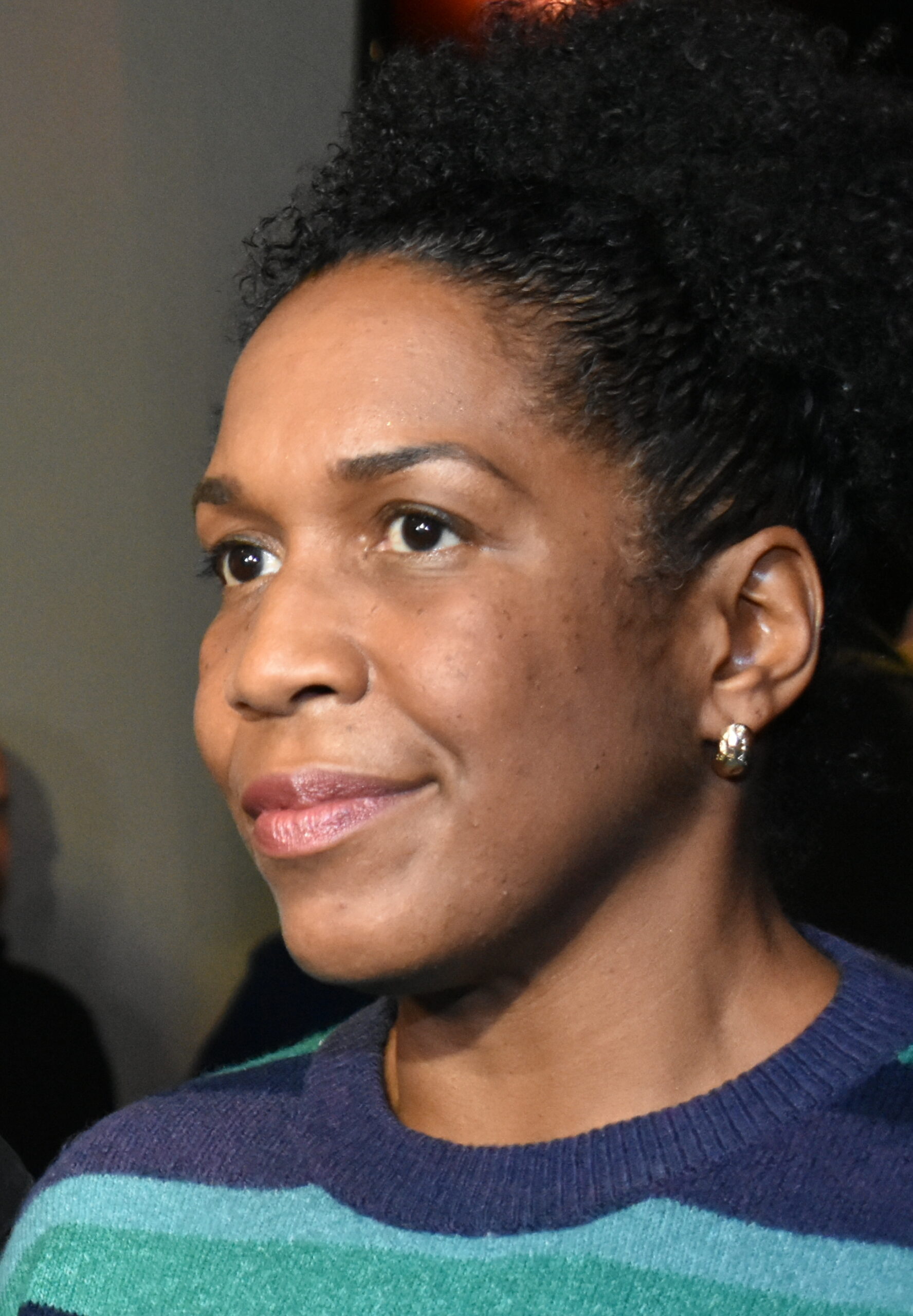 Juliana (Wiggins) Stratton is a lawyer and politician serving as the 48th Lieutenant Governor of Illinois. Stratton was born on the South Side of Chicago on September 8, 1965 and raised there. She is a graduate of Kenwood Academy High School and then attended the University of Illinois, Urbana-Champaign graduating with a degree in Broadcast Journalism in 1987. Stratton received her Juris Doctor degree from DePaul University in 1992.

Early in her career, after graduating from University of Illinois, Stratton returned to Chicago and became a video producer for the government, working on public service announcements for city agencies. Upon completion of law school Stratton served for a short period of time with the law firm of Monahan & Cohen, as an Associate Attorney from 1992 to 1994. Three years later in 1997 Stratton founded and was the President of JDS Mediation Services, Inc. until 2015.

In 2005 Stratton became a Deputy Hearing Commissioner for the City of Chicago’s Department of Business Affairs & Consumer Protection, serving until 2011. Stratton also served as Administrative Law Judge for the City of Chicago Office of Administrative Hearings and simultaneously as a Hearing Officer/ Mediator for the City of Chicago Commission on Human Relations until 2011. She was Executive Director of the Cook County Justice Advisory Council from 2011 until 2014. In 2010 Stratton served as an Adjunct Faculty at Loyola University Chicago, and taught conflict management and negotiation skills until 2015. She served as a Mediator for the Center for Conflict Resolution and the Director, Center for Public Safety and Justice at University of Illinois at Chicago until 2017. Stratton was a founding board member of Chicago’s Children’s Advocacy Center and served on the Board of Directors of the Juvenile Protection Association.

In 2016, Stratton challenged Ken Durkin for the 5th District seat in the Illinois House of Representative. She received an endorsement from President Barack Obama, as well as support from several unions due to her support for childcare, labor, and home care. In March 2016, she defeated Dunkin decisively with 68% of the vote, in a primary race perceived to be one of the most expensive in Illinois, with a total of $6 million in contributions for the candidates.

Stratton served as a member of the Illinois House of Representative, District 5, from 2017 to 2019. By August 2017, she had introduced or guided twenty-five bills in the state legislature and served on several committees. While serving as a Representative, she was chosen by Democratic gubernatorial nominee J.B. Pritzker as his running mate. Stratton won in the general election on November 6, 2018 and assumed office on January 14, 2019.

Stratton became the first African American Lieutenant Governor of Illinois. She is also the fourth African American woman in U.S. history to hold a Lieutenant Governorship. Stratton is a member of the Chicago Bar Association, the Chicago Chapter of Jack and Jill of America, Links Inc., and Chi Chi Omega chapter of Alpha Kappa Alpha Sorority, Inc. Stratton was first married to her college sweetheart, ex-husband William Stratton. The couple divorced in 2016. Currently, she is married to Bryan Echols with whom she shares four children, all daughters, three from her first marriage and the fourth from her current husband’s previous marriage. The couple lives in Bronzeville neighborhood of Chicago.