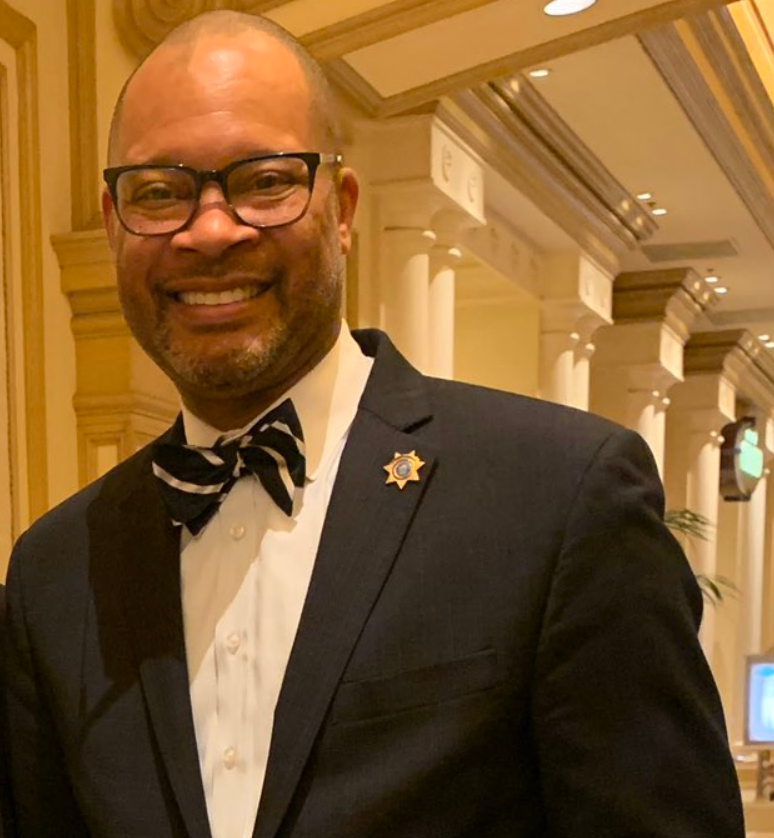 Aaron Darnell Ford is a lawyer and politician who is serving as the 34th Attorney General of Nevada. Ford was born on May 24, 1972 to Denise and Larry Ford in Dallas, Texas. He is the oldest of three sons. After his parent’s divorce, his mother signed him up for Project Upward Bound, a Saturday school and summer program that was dedicated to helping students become the first in their families to graduate from college.

After graduating from high school in 1990, Ford attended Texas A&M University on a scholarship. While in college, he was arrested four times. The first was for public intoxication on the Texas A&M campus in 1991. The following year, Ford was arrested again for his failure to appear in court from a speeding ticket. Ford would be arrest two more times in 1994. First in June 1994 on a theft charge after he failed to pay for a new tire for his car. The second arrest occurred in December 1994 after he failed to appear in an arraignment on the charges. The case was dismissed after he made restitution to the shop owner.

Despite these arrests, Ford still managed to become the first in his family to graduate with a BA in Interdisciplinary Studies from Texas A&M in 1994. He and his wife, Berna Rhodes-Ford, whom he married sometime in 1995, moved to Austin, Texas, where he became a middle school math teacher. Ford later moved to Washington D.C. where he continued his education at George Washington University, earning a master’s degree in international education while he was teaching at a local high school. He and family moved to Columbus, Ohio where he attended Ohio State University and successfully pursued a second master’s degree in 1998 and a Ph.D. in Educational Administration in 2001. He also earned a JD from Ohio State in 2001.

In 2000, Ford and his wife, Berna relocated to Henderson, Nevada. Ten years later in 2010, Ford ran for Nevada Senate from District 12 but lost to Republican senator Joseph “Joe” Paul Hardy. Ford ran again in 2012 but for the District 11 seat where he defeated Republican John Drake. Ford served as the Nevada State Senator for the 11th district from 2013 to 2018.