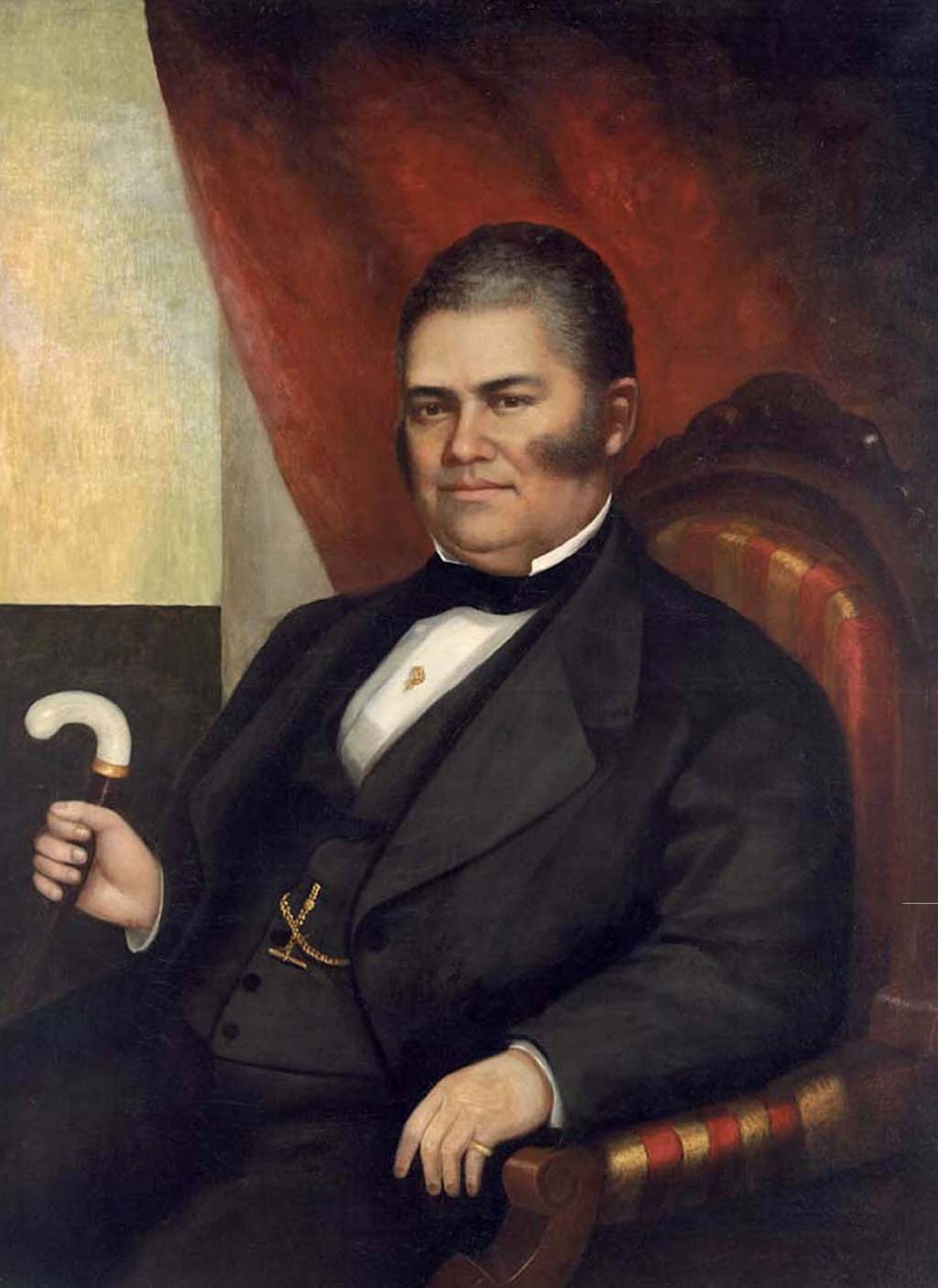 John Jones, apprentice tailor, writer, and politician was born in 1817 in Green City, North Carolina to a German father and an African American mother.  Born a free man, he taught himself to read and write. Jones started his own tailoring business and eventually became one of the wealthiest African Americans in the antebellum United States.

After moving to Chicago, Illinois in 1845, Jones used his house and his office, both located on Dearborn Street, as stops on the Underground Railroad through Chicago.  His home was known as a meeting place for local and national abolitionist leaders including Frederick Douglass and John Brown. He also authored a number of influential anti-slavery pamphlets.

Although a dedicated abolitionist, John Jones also actively campaigned against racial discrimination as expressed in the Black Laws of Illinois. These laws denied voting rights to black men and banned them from testifying in court. Jones dedicated a considerable amount of his wealth to the effort to overturn these measures.

His efforts were successful in 1865 when the Illinois Legislature repealed the Black Laws restricting civil rights.  Five years later, in 1870, after ratification of the 15th Amendment, Jones and other Illinois black men also voted for the first time.  In 1871, in the aftermath of the Great Chicago Fire, Jones was elected to the Cook County Commission on the Union Fire Proof ticket, becoming the first African American officeholder in the state’s history.  While holding this post, he helped enact the law that abolished (local) segregated schools.

Reelected to a full three-year term in 1872, Jones was defeated in his 1875 reelection bid.  John Jones died on May 31,1879, and was buried at Graceland Cemetery in Cook County, Illinois.