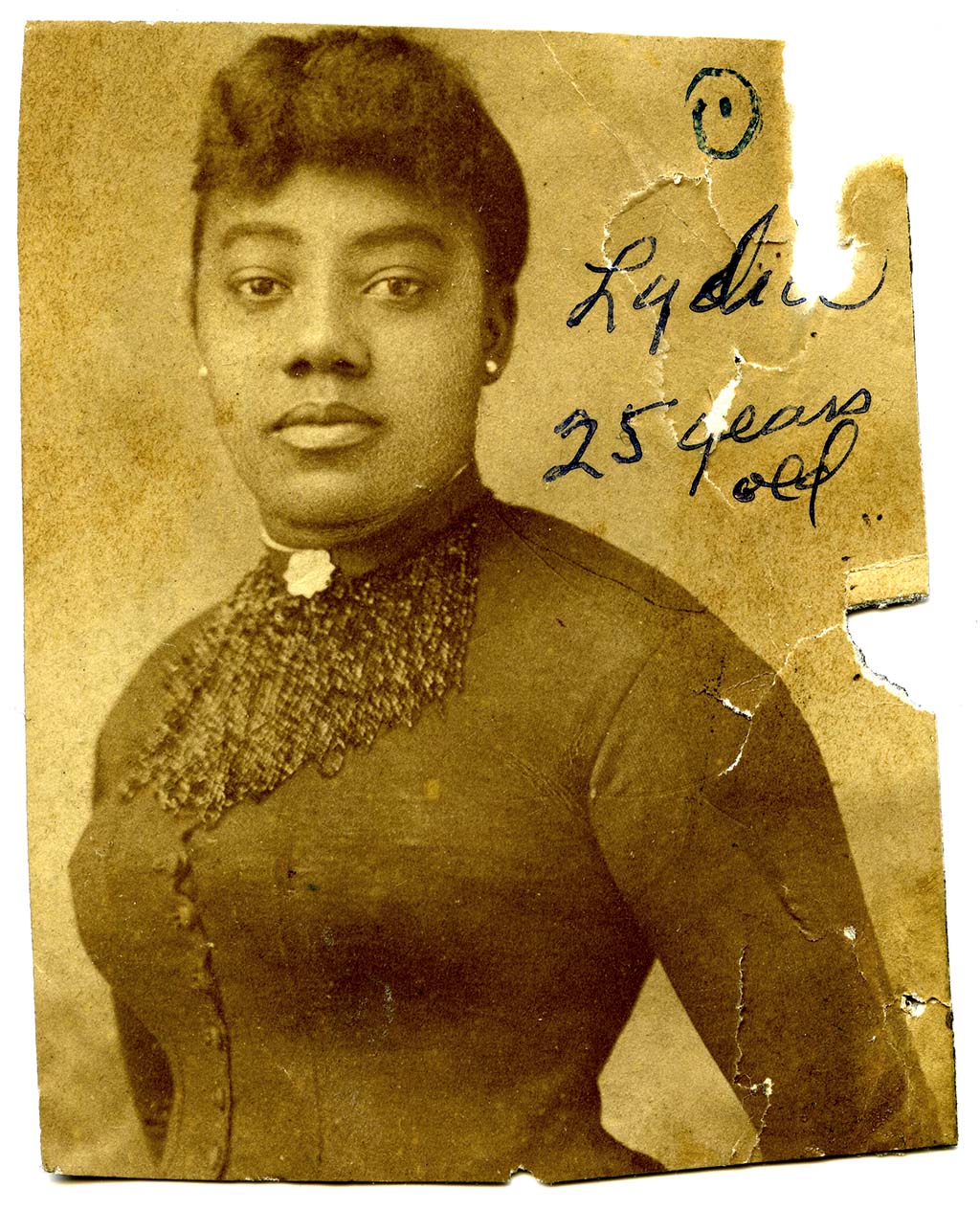 Lydia Flood Jackson was a champion of women’s rights and suffrage in California for African American women and other people of color. The outspoken activist was the first black student to attend an integrated public school in Oakland, California.

Lydia Flood was born in Brooklyn, California (near Oakland) on June 6, 1862. She attended the private school for blacks and other children of color in Oakland that her mother began in their home at 1334 Fifteenth Street in 1857. Her father, a member of the California Colored Convention Movement, challenged California’s segregation laws in the early 1870s, citing the recently enacted 14th and 15th amendments to the U.S. Constitution.  His campaign proved successful when his ten-year-old daughter, Lydia Flood, became the first black student to attend John Swett School in Oakland in 1872.

Lydia Flood Jackson was also a political activist who traveled to Mexico, the West Indies, and South America on speaking engagements. She rallied audiences with her calls for democracy and questioning of white male supremacy in her speeches.  Jackson challenged all women to question stereotypical roles that limited their options.

Jackson was also a prominent clubwoman.  She was a member of the Native Daughter’s Club and the Fannie Jackson Coppin Club for forty-two years. Jackson was also a leader in the California Federation of Colored Women’s Clubs.  During her years with the Federation she was the organization’s first legislative chairman, first citizenship chairman, and introduced the use of the secret ballot in its elections. Jackson also called on the organization to demand women’s suffrage.  While addressing the organization’s 1918 state convention, she reminded her audience that “Suffrage stands out as one of the component factors of Democracy.”

Lydia Flood Jackson was honored on her 100th birthday by the City of Oakland as their “oldest living native and daughter of the first Negro school teacher in California.” She died on July 8, 1963 at age 101. Services were held at the First A.M.E. Church in Oakland, California, formerly known as the Shiloh African Methodist Episcopal Church, which her parents help found in 1858.