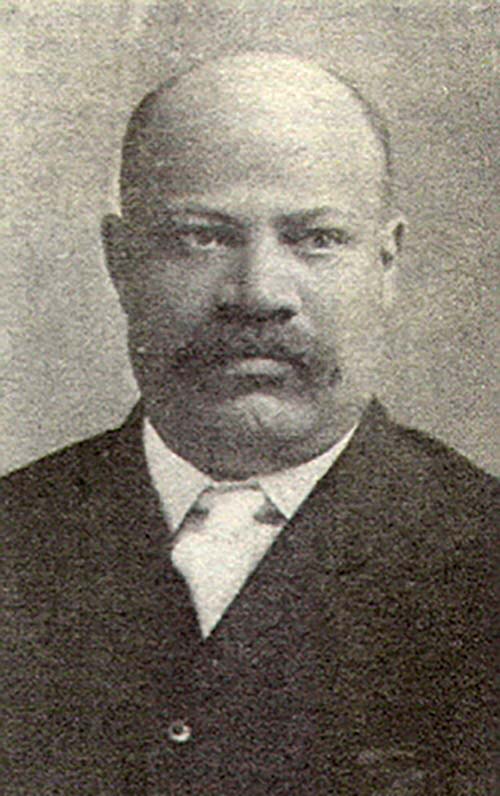 On  March 16, 1906, Joseph B. Bass printed the first issue of The Montana Plaindealer in Helena, Montana, a community that included more than 400 African Americans, or about 3% of the city’s population. Bass came to Helena a veteran newspaperman, having worked on the Topeka Plaindealer in Kansas for several years. Bass operated his paper at 17 South Main Street, assisted by Joseph Tucker, an African American printer and decade-long Helena resident. “This enterprise shall at all times strive for a greater Helena,” Bass wrote in his inaugural editorial, “and for mutual progress of all the people of the community, and for a greater activity of our people in the business world.”

The Montana Plaindealer featured community news, especially the activities of the St. James AME Zion Church and the Second Baptist Church, the two principal African American congregations in Helena. A staunchly Republican paper, the Plaindealer claimed it marshaled some 1,000 African American voters in Helena and western Montana to provide Republicans with key votes. The Plaindealer consistently advocated racial “uplift” through editorials that urged entrepreneurial accomplishment, cultural development, and civic engagement. The Plaindealer increasingly advocated Progressive political reform, including a commission form of city government and adoption of the initiative, referendum and recall in elections.

Bass claimed that 75% of African Americans in Helena read the Plaindealer, and white subscribers outnumbered black subscribers three-to-one. The paper received financial contributions from white Republicans and augmented its revenue with fund-raising social events. Nonetheless, by September 1911, the Plaindealer fell on hard economic times and had to cease publication for lack of funds. Upon closing the paper, Bass left for California, where he continued his newspaper career as editor of the California Eagle in Los Angeles.