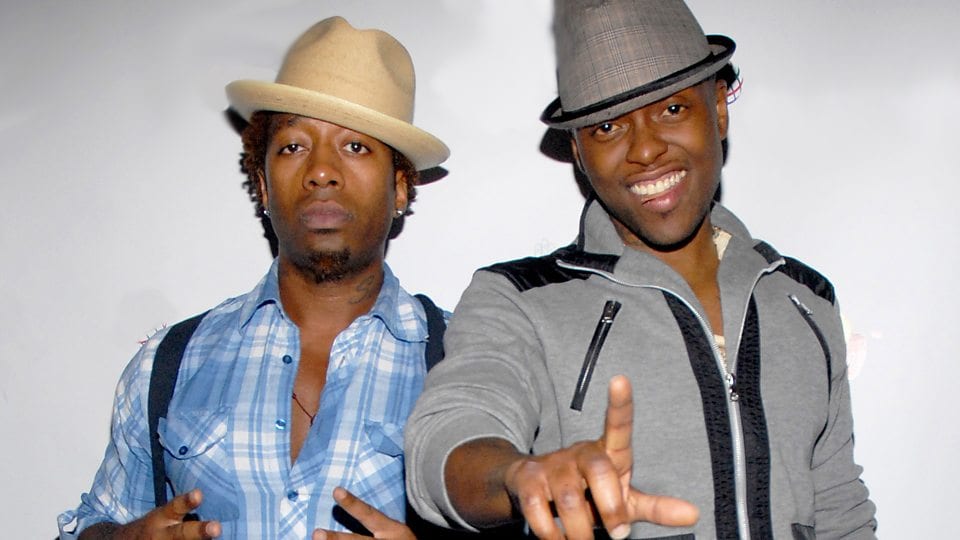 The Legendary Bronx-bred hip hop duo Camp Lo formed in 1995 in New York City. The Rappers/emcees, Sonny Cheeba (Salahadeen Thomas Wilds), born on April 7, 1973, and Geechi Suede (Saladine Tyrik Wallace), born on August 13, 1973, were both Muslims and started their career as the Lost Boys until they were persuaded to change their stage name to Camp Lo. They are known for their funk/jazz concept and flair towards blaxploitation in lyrics and dress style.

Camp Lo’s debut single “Coolie High” was released in 1996 on the soundtrack of The Great White Hype, a sports comedy film directed by Reginald Hudlin. “Coolie High” peaked at no. 25 on the Billboard Hot Rap Singles chart. The following year, 1997, they released their debut studio album, Uptown Saturday Night on Profile Records and distributed through Arista Records. Uptown Saturday Night was certified gold when the album sold more than 500,000 copies. The single, “Luchini AKA This Is It,” from the album became the duo’s biggest hit, peaking at no. 5 on the Billboard Rap Singles chart and no. 50 on the Billboard Hot 100.

In 2001, Cheeba and Suede created the Dymond Crook Records label and soon afterwards released their second album, Uptown Let’s Do it Again, the following year, 2002. It was a modest hit peaking at no. 64 on the Billboard Hot Rap Singles chart.

In 2015, Camp Lo’s album Ragtime Hightimes was released followed in 2017 by The Get Down Brothers which became their biggest hit album in twenty years, reaching the Top 30 of the Billboard 200 Chart and the Top Five of the R&B/hip-hop album chart.