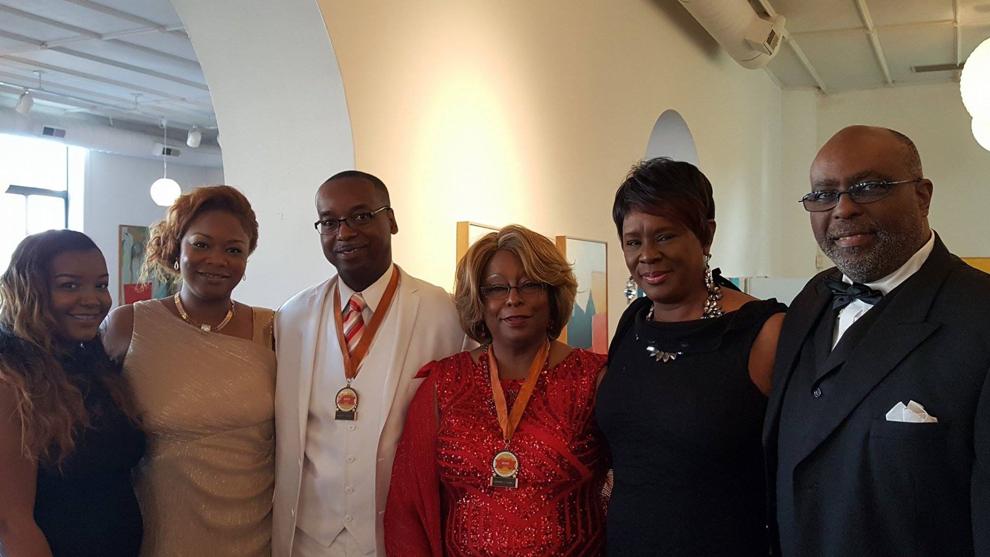 First Baptist Church in St. Louis, founded as First African Baptist Church, is the oldest continuously operating black church in Missouri. The precursor to the church was founded by John Peck and James Welch, two white Baptist missionaries sent west in 1817 by the Baptist Triennial Missionary Convention to establish churches and schools for Native Americans. Upon reaching Missouri Peck and Welch identified a need for a place of worship for black slaves and set aside a piece of their emerging mission for a “Sabbath School for Negroes.” The school began with only 14 pupils but increased its attendance to 100 within two months.

John Berry Meachum, a free black Missouri Territory resident, began assisting Peck and Welch in 1821. Meachum had been born a slave in Virginia but earned enough money working with his owner in Kentucky to purchase freedom for himself, his parents, and his siblings. Meachum married an enslaved Kentucky woman and followed her to St. Louis when she was taken there. A skilled carpenter, Meachum was soon able to purchase his wife and children. In addition to his carpentry, Meachum developed his preaching skills with the help of Peck. After being ordained in 1825, Meachum established First African Baptist in 1827 and ceased the formal connection with Peck’s mission. Two years later, Meachum purchased a plot in St. Louis and built the first church building. By this time, more than 220 people were in the First African Baptist’s congregation including at least 200 enslaved people who attended with the permission of their owners.  By the mid-1840s the church would have over 500 congregants.

First African Baptist, and its pastor, attended to the spiritual needs of the congregation but helped to improve life for African Americans in St. Louis in a number of ways. While preaching, Meachum continued to operate several businesses. This allowed him to accumulate enough wealth to purchase roughly 20 slaves, train them, and give them their freedom. The Meachum home also served as a stop on the Underground Railroad. Prior to 1865 First Baptist Church provided non-religious education to hundreds of slaves who otherwise would not have had access to schooling. It is rumored that after the Missouri legislature outlawed the schooling of blacks, Meachum used a steamboat on the Mississippi River, which sat just beyond the state boundary, to educate African Americans in the area. The Church’s most prominent student, James Milton Turner, became a respected attorney and later served as the first U.S. minister to Liberia (the de facto ambassador).  He was also one of the founders of the Lincoln Institute which evolved into Lincoln University, the first higher education institution in Missouri.

The church moved to a new location in 1848. Meachum died six years later in 1854 at his pulpit and a series of pastors followed his legacy beginning with Emmanuel Cartwright. The church again moved in 1917, to its present location. For nearly 100 years, what is now the First Baptist Church has remained in the same location at 3100 Bell Street. The building was destroyed in a fire in 1940 but was rebuilt in just over one year. The church continues to offer services and Sunday school and is led by Reverend Henry L. Midgett.