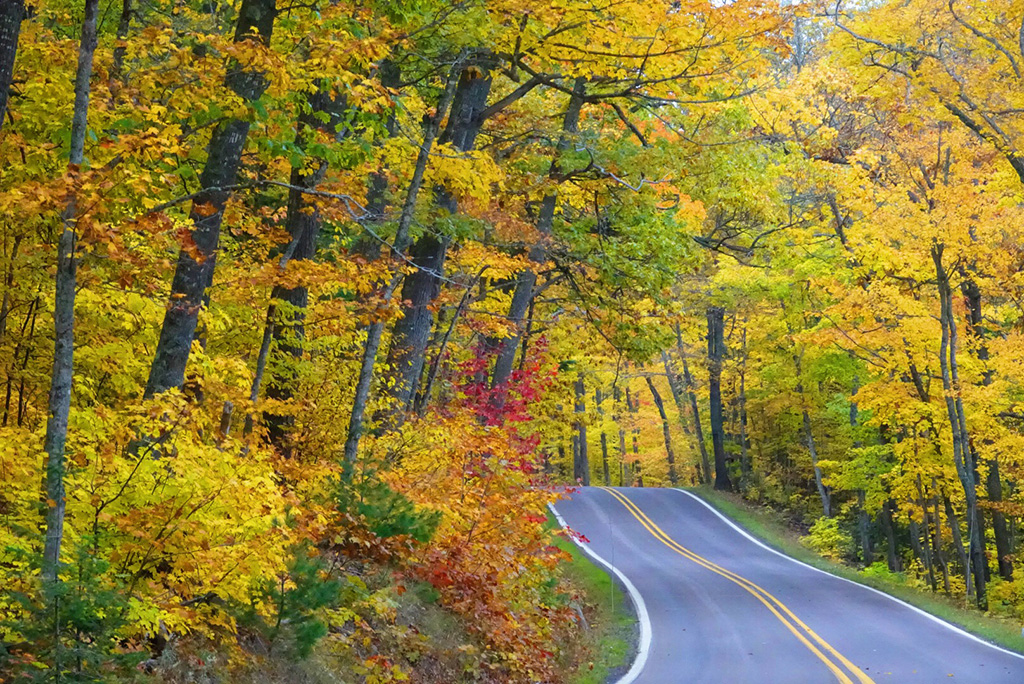 Beginning in the 1920s during the large scale African American migration to Chicago and other major American cities, Brown-Mitcheson, a Marinette, Wisconsin lumber company, began to recruit black workers through the Chicago Defender to land it owned on Michigan’s Upper Peninsula.   The company offered cut-over timber land for farming in exchange for cut pulp wood provided by the new landowners.

John Williams, a former Pullman porter who had briefly resided in nearby Florence, Michigan, was familiar with the area and encouraged these Chicagoans to settle in Elmwood which was first established in 1893 and abandoned in 1919. Williams envisioned Elmwood as similar to a country village in the South.

These Chicago residents drove to the Upper Peninsula in a three-car caravan.  Originally from North Carolina, Louisiana, Arkansas, Mississippi, Indiana, and New York, the settlers had no prior knowledge of the lumbering industry.

During the first months after their arrival the settlers refurbished the camp homes.  Many of them were experienced farmers who began raising vegetables, rabbits, and chickens.  One family’s cow provide the colony’s milk and the men hunted and fished to supplement their diet.  E.C. Keebles, a minister, led religious services although no formal church was ever established.  For entertainment the colonists held Saturday night dances.

As part of their agreement, the men also went to work for Brown-Mitcheson.  They cut a railroad car load of pulp lumber but stopped when the company applied their wages directly toward the land contract instead of paying the workers.  This “strike” lasted until midwinter when the colonists sought aid from Iron County.  County officials responded with offers of one-way tickets back to Chicago.

Relations between the colonists and county officials further deteriorated in 1927 when rumors began circulating that some Elmwood residents were violating the Prohibition laws by making illegal liquor.  In 1928, the Iron County Sheriff’s Department launched a series of raids on the colony.  Those arrested were given the choice of remaining in the county and facing prosecution or having the charges dropped in exchange for one-way tickets to Chicago.  This time most colonists accepted the tickets and by 1929 the colony had disappeared.