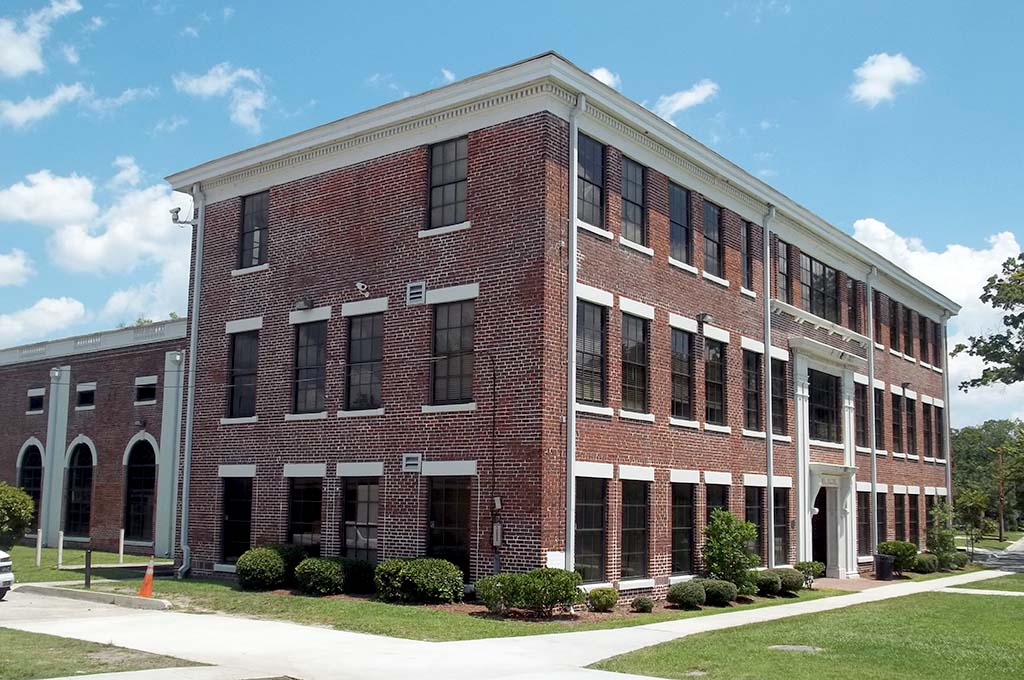 Edward Waters College was founded in 1866 by the African Methodist Episcopal Church (AME) for the education of newly freed slaves. Located near downtown Jacksonville, Florida, the college currently sits on 23 acres and houses Centennial Hall (a nationally registered historic structure), the school’s oldest building which was constructed in 1916. A historically black college, Edward Waters College is currently a private, Christian, liberal arts college, is the oldest black college in Florida. It is a member of the United Negro College Fund.

Edward Waters College initially opened its doors as Brown Theological Institute. The school was forced to close for most of the 1870s due to financial difficulties, but re-opened in 1883 with an extended educational program. It also adopted its current name which honors the third bishop of the AME church. The college was destroyed in Great (Jacksonville) Fire of 1901, the largest urban fire in southeast United States.  Three years later in 1904 the AME church began rebuilding the college. For the majority of the College’s years of operation, the AME Church also raised money to clear the school’s debt and construct most of the buildings on the College’s campus.

In 1955, Edward Waters College was accredited as a junior college, but by 1960, it restored its four year curriculum for higher education. In 1979, the College was officially accredited as a four-year institution by the Commission on Colleges of the Southern Association of Colleges and Schools (SACS). As of 2009, Edward Waters College had an enrollment of approximately 840 mostly African American students and over 150 faculty and staff. Under the leadership of the College’s current President, Dr. Claudette H. Williams, the first female President in the College’s history, Edward Waters College continues to stay committed to its core goal of preparing its students to advance in and serve society, while emphasizing high moral and spiritual values in keeping with the AME Church.