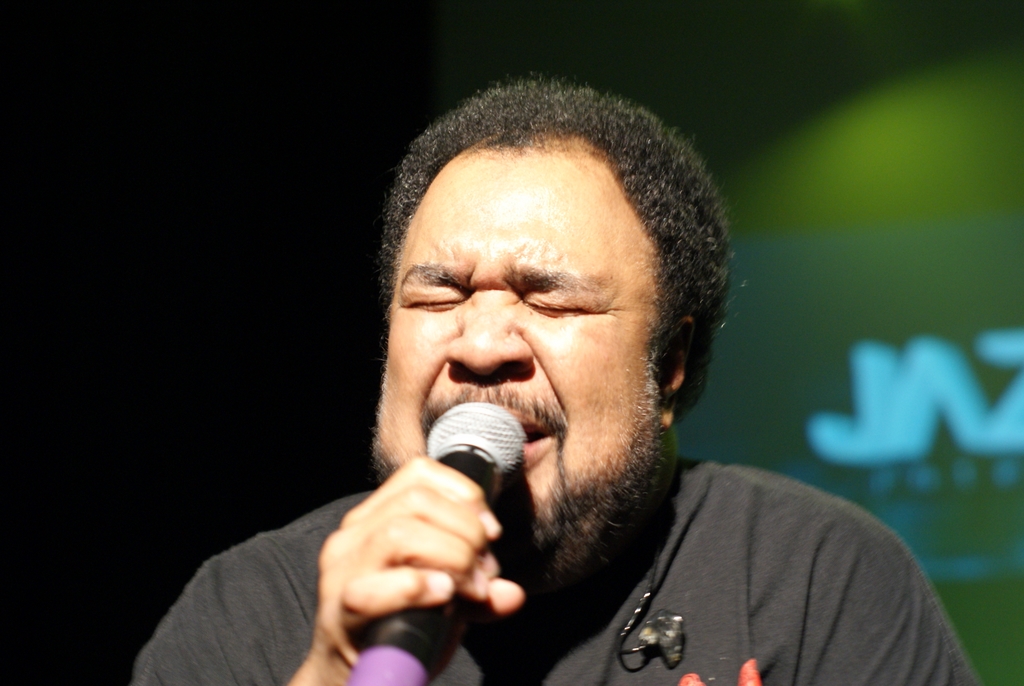 George Duke was a musician who covered a number of genres including bebop, R&B, jazz fusion, funk, and alternative rock. As performer, arranger, composer, producer, and educator for five decades, he worked with a wide variety of performers and among his many achievements was his induction into the Soul Music Hall of Fame in 2012.

Born January 12, 1946 in San Rafael, California, Duke grew up first under the influence of the gospel music of the local Baptist church. He decided on a musical future when his mother took him to a Duke Ellington concert.  After watching Ellington and his band perform, four year old Duke declared that he would do the same one day, saying “That’s who I’m going to be!”  His mother saved to provide a  piano and piano lessons, and in the process initiated his life-long devotion to music.

At twelve, Duke discovered jazz through a Miles Davis record, declaring it later to be a life-changing experience. Using jazz recordings as his guides, he also learned to play other instruments including the trumpet.  By 1967 at the age of 21, he had a BA degree from San Francisco State University.  Also by then he regularly performed with jazz groups in the Bay Area and by 23 he moved to New York City, New York to play with his jazz idols.

By the early 1970s Duke had performed and recorded with jazz saxophonist Cannonball Adderley, jazz violinist Jean-Luk Ponty, and even had long stint with rock musician Frank Zappa. In 1981 he recorded collaborations with jazz artists in Brazil. By the mid-1980s Duke was a world renowned jazz performer who toured widely in Europe and Asia. He has been the lead musician on over 40 record albums and performed on countless others.

Duke was now a regular world-wide touring entertainer known for experimenting with synthesizers, a variety of instruments and dynamics; singing, composing, arranging. By the 1990s he became a producer and developer of talent, promoting the singing and performing careers of a number of artists including Denise Williams, Jeffrey Osborne, and Dianne Reeves, who was his cousin. Duke arranged for many Grammy-winning projects. For nine years he was the musical director for the Soul Train Music Awards, and wrote music for a number of films, including Karate Kid III, Leap of Faith, and Meteor Man.

In the 1980‘s Duke had settled in the Hollywood Hills section of Los Angeles, California.  His beloved wife of 40 years, Corine Duke, died in 2012.  Duke spent the next year developing his tribute album to her which he called “DreamWeaver.” The album was released just a month before his own death on August 5, 2013. George Duke was 67. He is survived by sons Rashid and John.