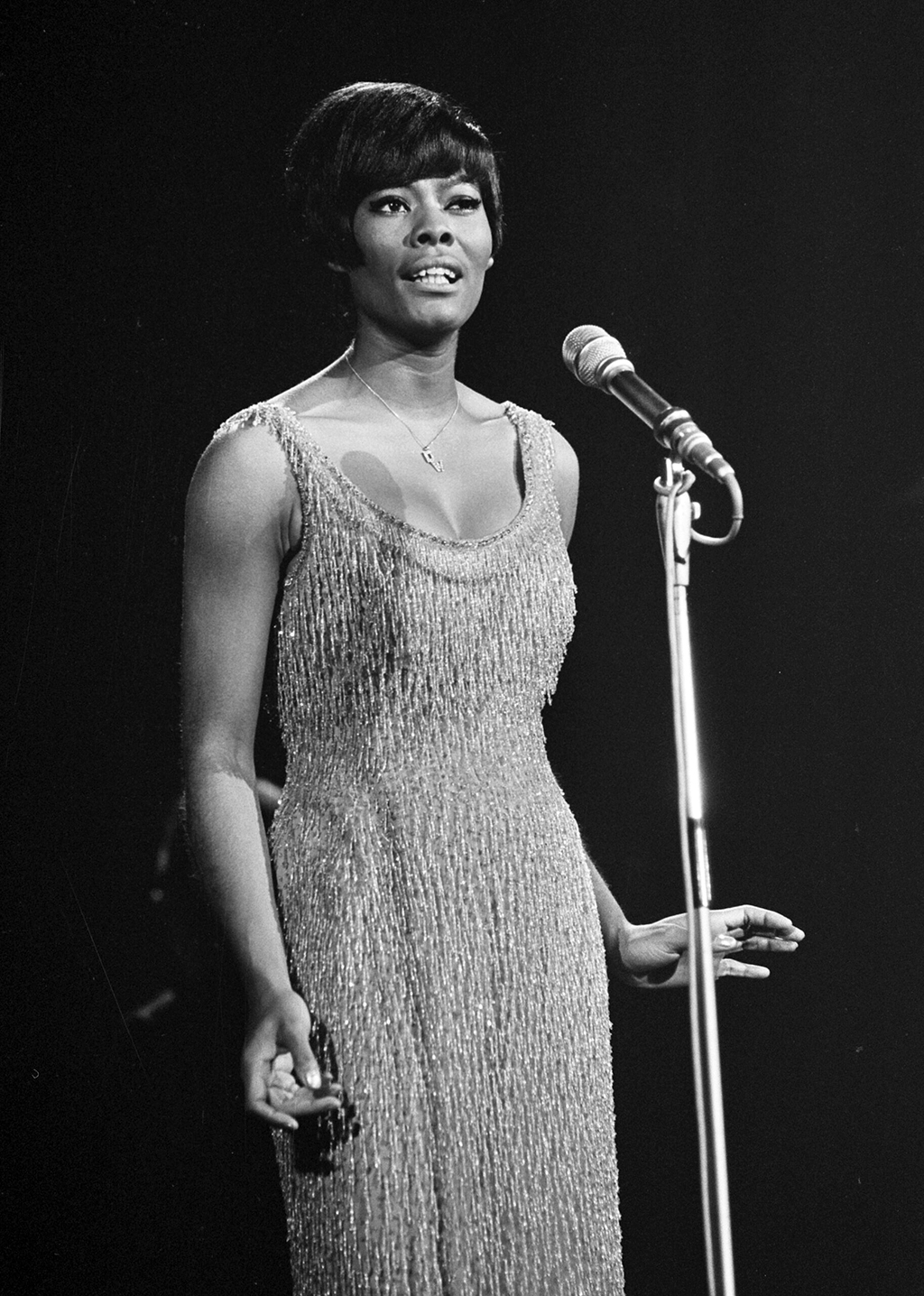 Popular singer Dionne Warwick was born Marie Dionne Warrick on December 12, 1940, in East Orange, New Jersey, to Mantrel Warrick, a Pullman porter, chef, and promoter and distributor of recorded music, and Lee Warrick, who managed the gospel group, Drinkard Singers. Warwick was singing in the New Hope Baptist Choir in Newark, New Jersey when she was six years old. As a teenager, she started the Gospelaires, with her sister, Dee Dee, and aunt, composer, and pianist Cissy Houston.

After graduating from East Orange High School in 1959, Warwick received a music scholarship to study voice performance and piano at the University of Hartford in Connecticut. During that time, she also acquired the opportunity to work as an accompanying vocalist for recording sessions in New York City. There she met pianist/composer Burt Bacharach who hired her to record demos featuring his compositions with lyricist Hal David.

In 1966, Warwick and actor William David (Willie) Elliott married. However, it was short-lived, and on August 31, 1967, they remarried in Milan, Italy. That same year, Warwick experienced more recording success with the single “I Say A Little Prayer” which peaked at #4 on Billboard Hot 100 and remained on the chart for 14 weeks.

In 1968 Warwick released “Do You Know the Way to San Jose?” which became by far her biggest hit selling more than 3,500,000 copies globally and was a top ten seller in the United Kingdom, Canada, Australia, South Africa, Japan, and Mexico. The mega-hit allowed her at the 11th Annual Grammy Awards in 1968 in Los Angeles, California, to become the first African American solo female artist to earn the Grammy Award for Best Contemporary Pop Vocal Performance. The following year, 1969, Warwick received another Grammy for the best-selling album, “I’ll Never Fall in Love Again.”  By this time, she had already recorded thirty hit singles, at least twenty best-selling albums.

Warwick returned to the top of the charts in 1974 with a duet with the Spinners, “Then Came You,” which sold more than 500,000 records. Her 1985 collaboration with Gladys Knight, Elton, John, and Stevie Wonder, “That What Friends are For” to benefit AIDS research, sold nearly 2 million records in the U.S. alone.

Over the course of her career Warwick was one of the most successful female vocalists of the 20th Century with 56 of her singles making the Hot 100 chart between 1962 and 1998 including 12 in the top ten. Overall, 80 singles by Warwick either solo or in collaboration made the Hot 100, R&B and Adult Contemporary charts.

In 1969 Warwick saw the birth of his first son, David Elliott. Her second son, Damon Elliot, was born in 1973. She divorced William David Elliott in 1975. For a brief time she lived in Brazil.

In 1996, Warwick was honored by the East Orange Board of Education with the renaming of Lincoln School to the Dionne Warwick Institute of Economics and Entrepreneurship. In 2019, she received a Grammy Award for lifetime achievement.