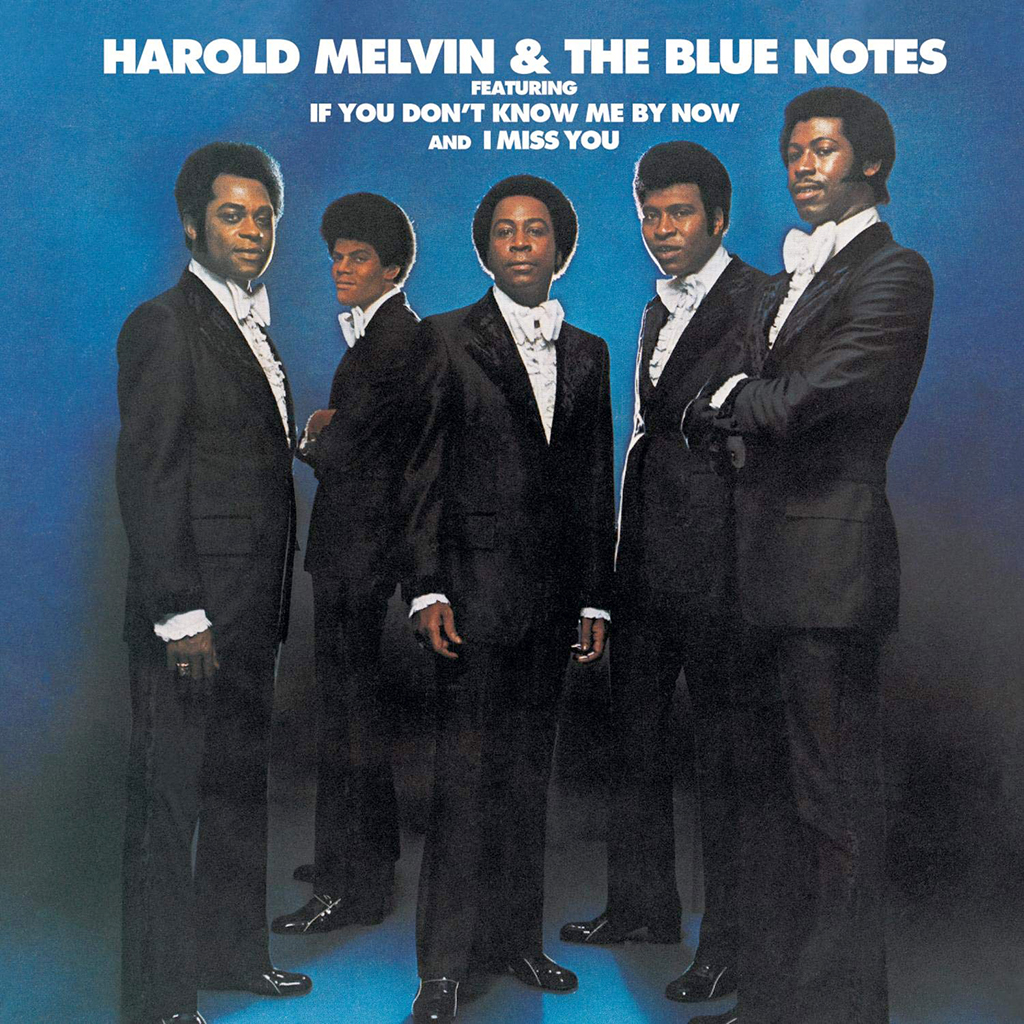 On June 25, 1939, lyricist, arranger, and choreographer Harold Melvin was born in Philadelphia, Pennsylvania. A self-taught pianist, as a teenager in 1953, Melvin began singing doo-wop with a vocal ensemble called the Charlemagnes. The following year, 1954, he established a quintet, the Blue Notes gathering together Bernard Williams, Roosevelt Brodie, Jesse Gillis, Jr., and Franklin Peaker.

In 1956, the Blue Notes released their first single, “If You Love Me,” for Josie Records. However, it was only regionally popular. The 1960 single, “My Hero,” by the Blue Notes was a minor hit for Val-ue Records and in 1965 “Get Out (and Let Me Cry)” was an R&B hit for Landa Records.

Later in 1972 Harold Melvin & the Blue Notes released their first album on the Philadelphia International label, I Miss You.  It featured a single of the same name that became a signature recording for the group with Pendergrass as the lead vocalist.  It was another song, on the album, however, “If You Don’t Know Me by Now” that topped the US R&B chart and peaked at # 3 on the US Billboard Hot 100 and sold more than one million units. Later the Recording Industry Association of America (RIAA) ranked it as one of the “Songs of the Century.” In addition, the ensemble was nominated at the 15th Annual Grammy Awards in Nashville, Tennessee, for Best R&B Performance by a Duo or Group, or Chorus in 1973.

“The Love We Lost,” the next single release, peaked at #21 in 1973. It also sold more than a million copies. The following year (1974) their single “Satisfaction Guaranteed” peaked at #32 and Bad Luck (Part 1) peaked #12, and in 1976.  The group’s signature ballad “Wake up Everybody” (part of the album of the same name) whose lyrics focused on political and social commentary was released in 1975 but peaked #23 in 1977 and sold over one million copies. “Don’t Leave Me This Way” was released in 1976 and peaked at #5 on the R&B chart selling about 250,000 units. It was the last top hit for Harold Melvin and the Blue Notes although they continued to release records until 1984. Ironically, the title may have unintentionally signaled the departure of Teddy Pendergrass as a solo artist in 1975. This was the last song with him as lead singer.

Harold and Ovelia Melvin were the parents of four children.

Harold Melvin, who led Harold Melvin & the Blue Notes through the overlapping genres of soul, R&B, doo-wop, and disco from the 1950s to the 1970s, died of stroke complications on March 24, 1997, in Philadelphia, Pennsylvania. He was 57.