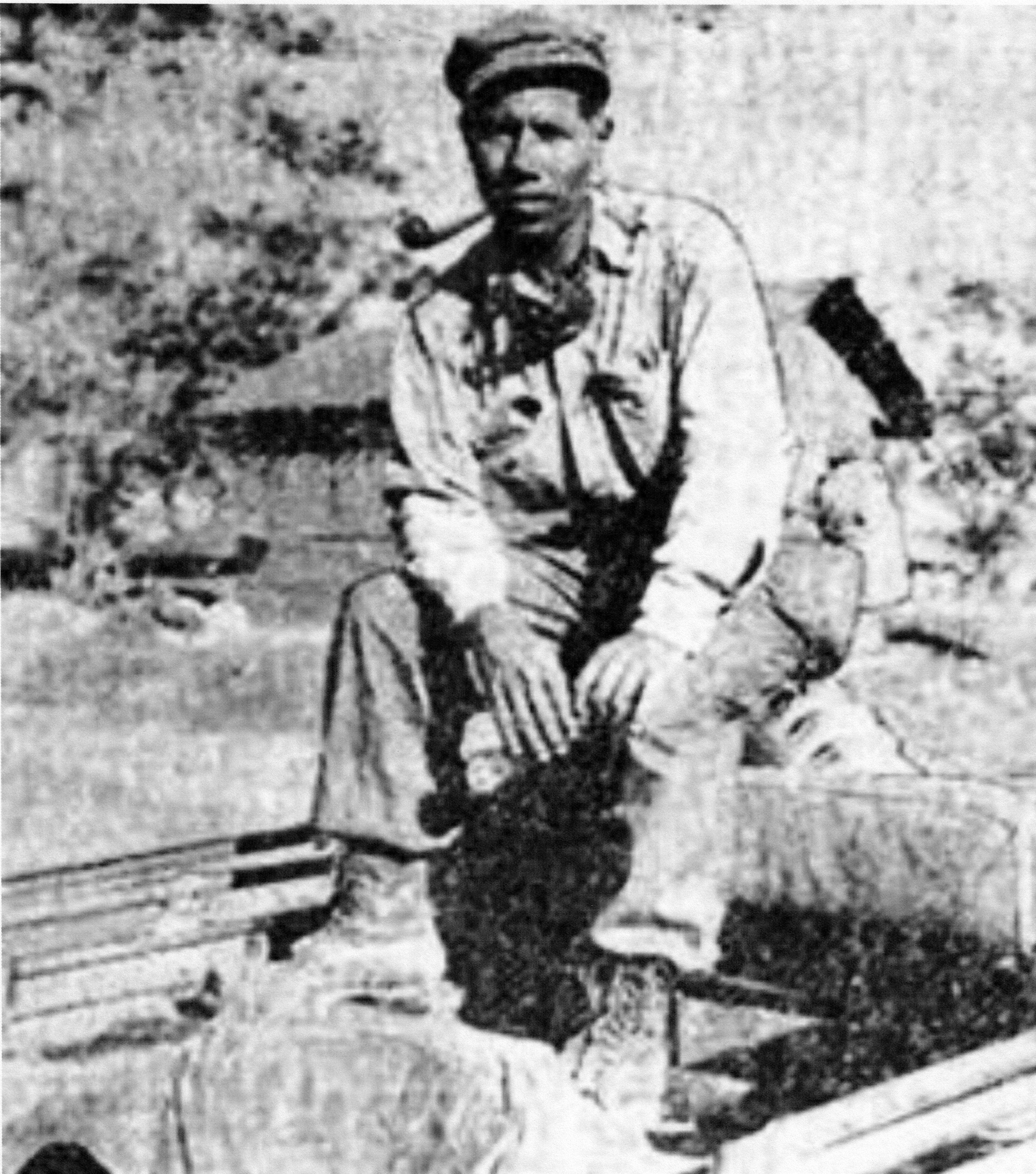 During World War II, thirty African-American correspondents risked their lives reporting news home from the front-lines of the war. Covering the war took two forms. First, they were reporters of the combat between the Allies and the Axis. Concurrently, they reported on the treatment of African American soldiers amid the segregation of American Army units. This is the dichotomy that African American correspondent Deton Brooks experienced as a reporter and advocate in his war coverage in Burma.

Deton Brooks was born in Chicago, Illinois on January 14, 1909 to parents Laura and Deton Brooks. Educated in the local public schools, he graduated from the University of Chicago in 1935 before becoming a school teacher and later, a journalist. Reporting on the war for the Chicago Defender, he arrived in India to cover the China-India-Burma theater in September of 1944. Soon after arriving, he drew the ire of U.S. military officers in India for attempting to submit a story on the segregation of a swimming pool at a military base he visited. When a military censor refused to transmit the story, Brooks threatened to notify his paper and demand an investigation. The army relented and his story was quickly sent to the Chicago Defender. Following the story’s publication in the Defender, the pool was swiftly integrated.

Brooks next went to Burma to cover the construction of Ledo Road, which was to serve as a supply route between China and India for the Western Allies. Here he was joined by fellow African American correspondent Frank Bolden of the Norfolk Journal & Guide. Bolden and Brooks covered the road’s construction by eight American Army units, of which six were African American units.

When construction was completed on the road in January of 1945, a convoy was set to ride into China. As the convoy was being readied, Generalissimo Chiang Kai-Shek, the political leader of the Republic of China, pronounced that no black soldiers could enter China. Unaware of this proclamation Deton Brooks inquired why there were no African American drivers in the planned convoy. After hearing of the ban he immediately went back to headquarters and registered his protest. In response, the Army sent eleven African American soldiers to join the convoy.

When the first atomic bomb fell on Hiroshima, Japan on August 6, 1945, Deton Brooks was in Chongqing, China. Within days the Japanese surrendered and the Chinese delegation to the surrender ceremony agreed to take three Western journalists to represent the wire services. The thirty correspondents in China were told to elect three journalists to cover the surrender ceremony, and Brooks was selected by his fellow journalists. He was present at the signing of the Japanese surrender on the battleship U.S.S. Missouri.

Once the war ended Brooks returned to the United States and civilian life. He received his Master of Arts degree and Doctor of Education degree from Columbia University in 1958. He then worked in the Cook County Department of Public Aid starting in 1958 and was appointed the Commissioner of the Chicago Department of Human Resources in 1969, becoming the first African American to head a city department.