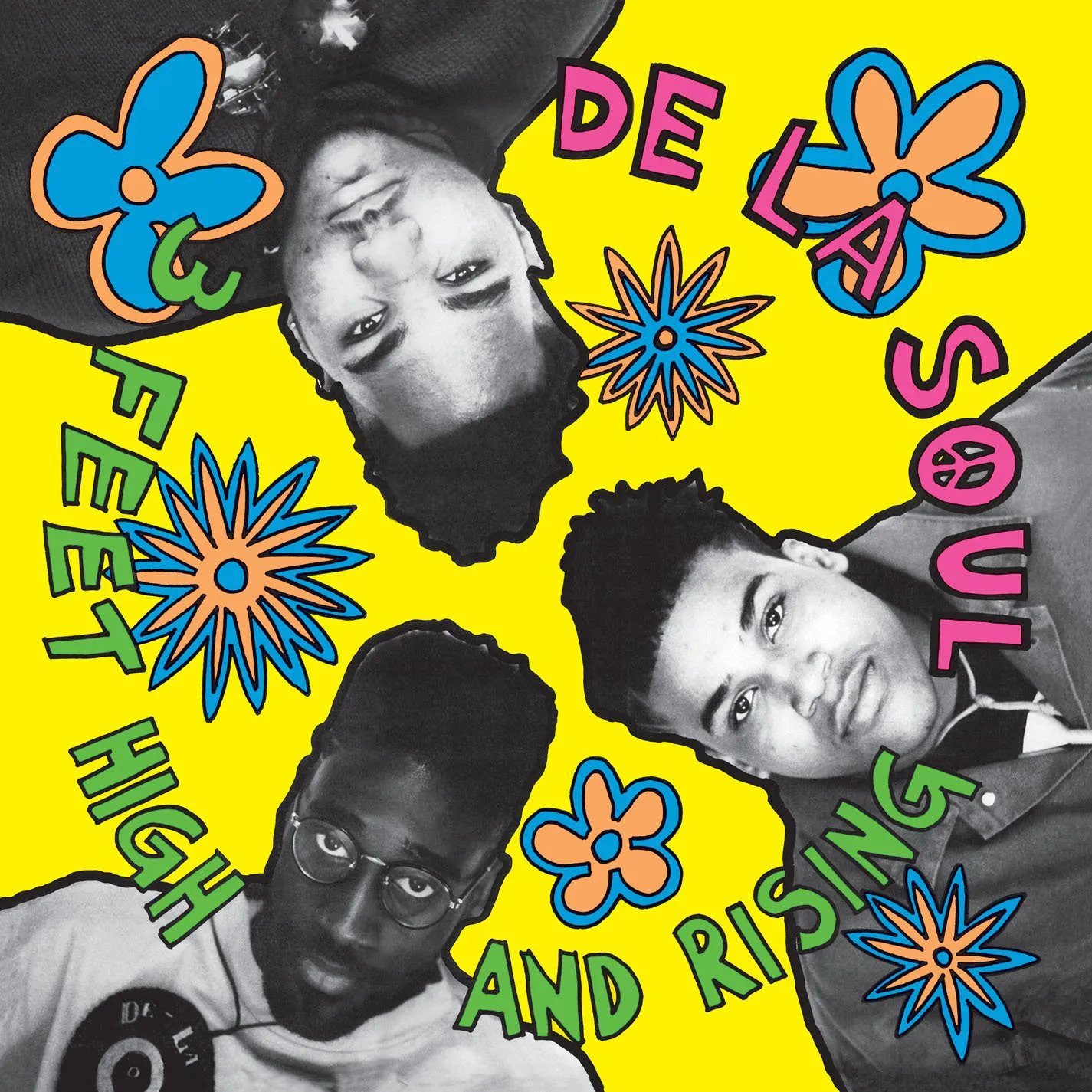 De La Soul is a hip-hop trio that consists of Kelvin “Posdnous” Mercer, Kevin Jude “Trugoy” Jolicoeur, and Vincent Lamont “Maseo” Mason Jr., all from the Amityville area of Long Island, New York. De La Soul was formed in 1988 and released its first album, 3 Feet High and Rising, the following year. The album includes the singles, “Plug Tunin,” “Potholes in My Lawn,” “Buddy,” “Eye Know,” “Me Myself and I,” “Say No Go,” and “The Magic Number.” The album sold a million units and was certified platinum. It was also nominated for a Grammy Award in 1990 for Best Rap Performance.

Despite their success, De La Soul has been involved in many controversies. During the 1990s, the group had high profile rap feuds with Tupac “2Pac” Shakur and Naughty By Nature. The group was also involved in a catalog dispute with their record label, Tommy Boy Records in 2019. De La Soul wanted its catalog to be available on digital services and was unhappy with getting 10% of the revenue with the rest going to the record label. Many hip hop artists, including Nasir “Nas” Jones, Peter “Pete Rock” Phillps, and Ahmir Khalib “Questlove” Thompson, joined De La Soul to boycott Tommy Boy Records in protest. In 2021, when the music company, Reservoir Media acquired Tommy Boy for $100 million, they agreed to give De La Soul rights to the group’s music. La Soul remains active in the music business as of 2022.