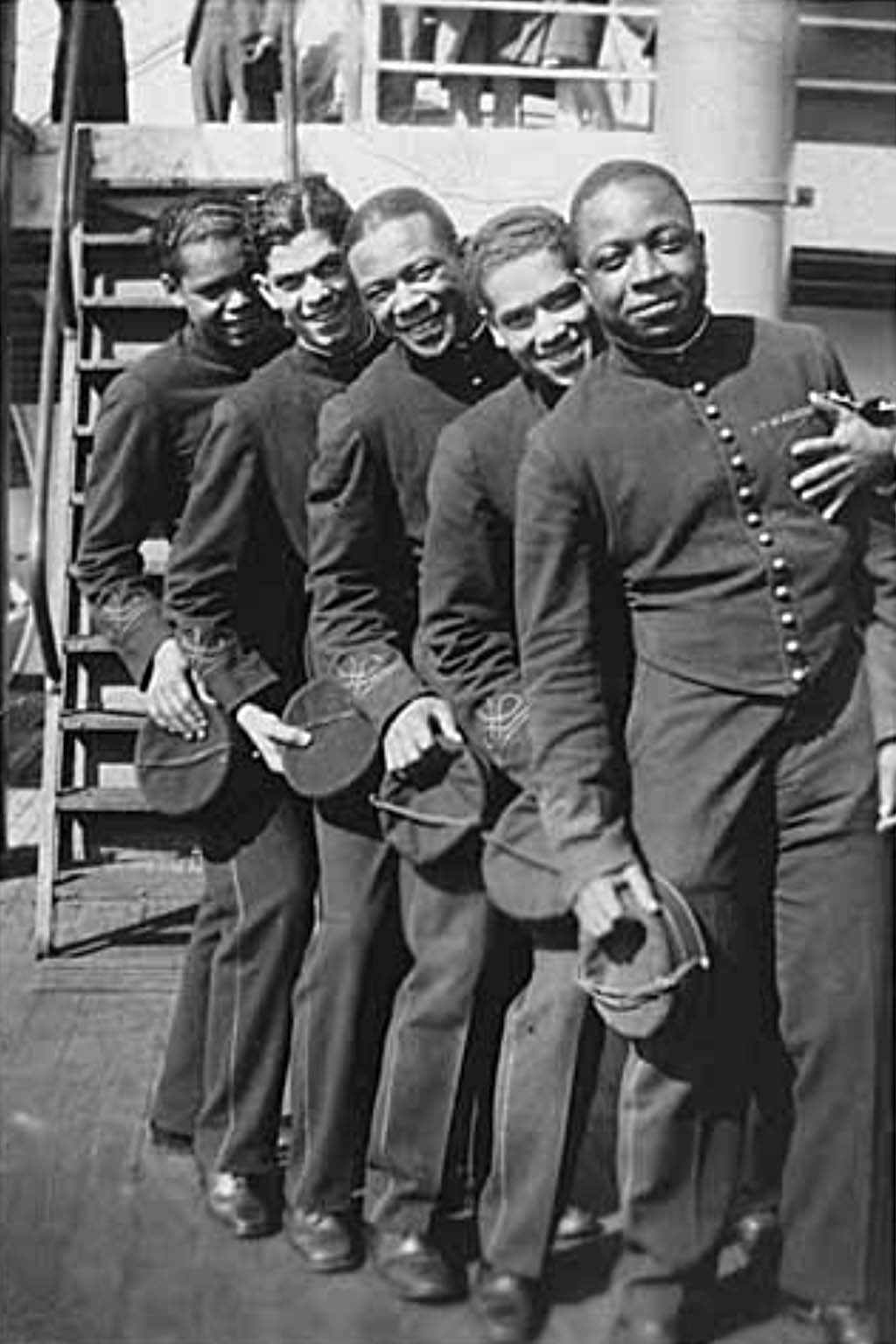 The Colored Marines Employment Benevolent Association (CMEBA) was organization that united black maritime cooks and stewards who were seeking employment in Seattle.  In the process it challenged the racism of the all-white, Maritime Cooks and Stewards Association of the Pacific (MCSAP). The CMEBA was founded in 1921 by labor recruiter James Roston. The goal of CMEBA was to “steer clear of labor or trade unions and their activities” and “to promote peaceful relations between employers and employees.”

When the CMEBA was founded in 1921 they allied themselves with the Seattle Shipowners and Operators Association to break a MCSAP-led strike. From then until1934 the CMEBA withheld support from unions, which created tension between the CMEBA and the MCSAP who competed directly for maritime jobs.

In the early 1930s the younger leaders of the CMEBA were concerned with the pay cuts and the deteriorating working conditions that were affecting their workplace. They felt that they should align themselves with workers of all races. Two of these young leaders stood out: Revels Cayton and Fred Sexias, who no longer wanted to follow the anti-union stance of the CMEBA.  They instead felt it was time to join the MCSAP which was also moving from its previous position as an all-white union.

Revels Cayton, the younger son of Seattle newspaperman and civic activist Horace Cayton Sr, was committed, like his father, to the idea of black civil rights. While the older Cayton was a staunch Republican, Revels Cayton had become a key member of the Communist Party.  That involvement led him to urge the end of the racial divide among maritime unions.