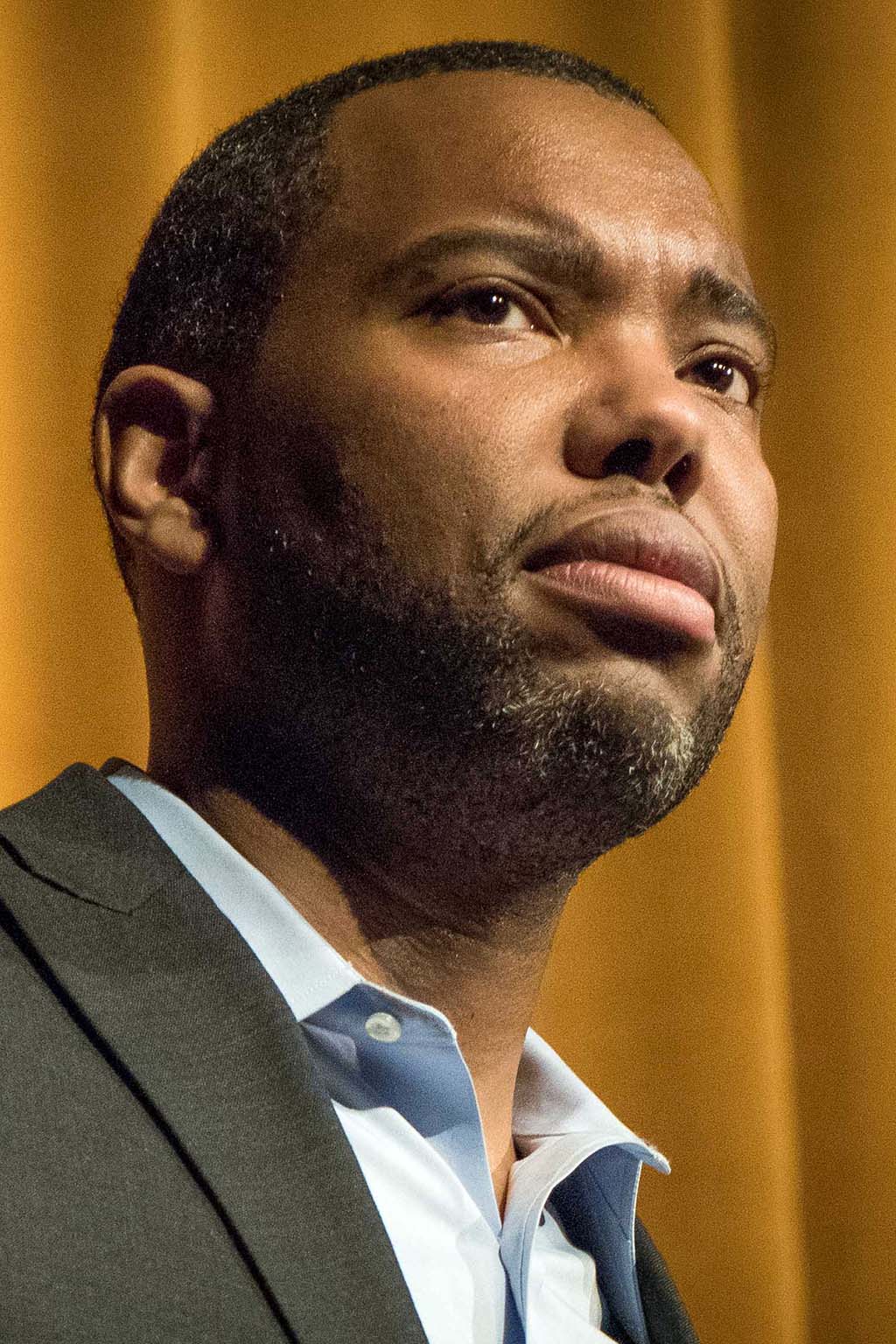 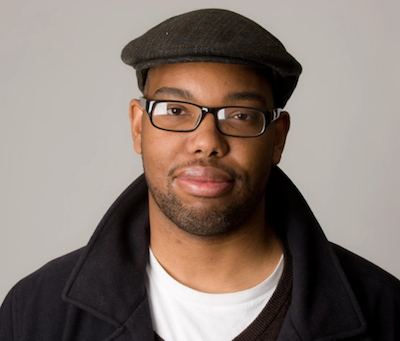 Ta-Nehisi Coates is a writer, journalist, educator, and a national correspondent for The Atlantic. His articles, regarding such topics as social, political, and cultural issues, have been featured in national publications, including the Washington Post, Time, and The New Yorker. Coates’s works have addressed complex issues in American society like racial bias, urban policing, and racial identity, particularly in relation to the African American experience.

Coates was born on September 30, 1975, to William Paul Coates and Cheryl Waters. His father was a publisher who had fought in the Vietnam War and had been a member of the Black Panther Party, founding and running the Black Classic Press, which specialized in African American titles. Cheryl, his mother, was a teacher. Coates was raised in the Mondawmin neighborhood of Baltimore, Maryland, along with his six brothers and sisters, from his father’s four relationships, and their mothers. After graduating from Woodlawn High School in Baltimore, Coates attended Howard University in Washington, D.C., for five years studying journalism but left before completing his degree.

After leaving Howard, Coates first worked as a reporter for The Washington City Paper, later moving on to write for The Village Voice, Philadelphia Weekly, and Time. In 2008, Coates garnered national attention for his criticism of Bill Cosby and black conservatism. The article, entitled “This Is How We Lost to the White Man,” launched his career with The Atlantic. As a senior editor for The Atlantic, Coates published “Fear of a Black President” in 2012 and “The Case for Reparations” in 2014. Coates’s blog has been featured on Time’s list of Best Blogs of 2011. Along with his blog for The Atlantic, Coates has written for The New York Times, The Washington Post, O magazine, and Washington Monthly.

In 2008, Ta-Nehisi Coates published his first book, The Beautiful Struggle. In the memoir, Coates described how his coming of age in West Baltimore affected him. The book discussed his father’s involvement in the Black Panther Party, the growing street crime of the time, and how his experience in the Baltimore school system led him to Howard University. His second book, Between the World and Me (2015), covers the contemporary issues facing the black community, especially the American history of violence against African Americans. Written as a letter to his teenage son, the book takes its inspiration from James Baldwin’s The Fire Next Time and delves into the feelings, symbols, and realities of being black in America. The book was a New York Times best seller and won the 2015 National Book Award for Nonfiction. In September 2015, Coates won a MacArthur Foundation “Genius Grant” Fellowship.

In addition to his work in journalism, Ta-Nehisi Coates has branched out to various other projects ranging from teaching to television productions. From 2012 to 2014, Coates was the Massachusetts Institute for Technology’s Martin Luther King visiting professor for writing, and in 2014 he joined the City University of New York as its journalist-in-residence. He is currently working on a series for American channel HBO called “America in the King Years,” about Dr. King and the Civil Rights Movement. He the author of  The Black Panther and Captain America for Marvel comics.

Ta-Nehisi Coates lives in Brooklyn, New York with his wife, Kenyatta Matthews, and their son, Samori.